White: Fury vs. Wilder 3 was exactly what boxing needed 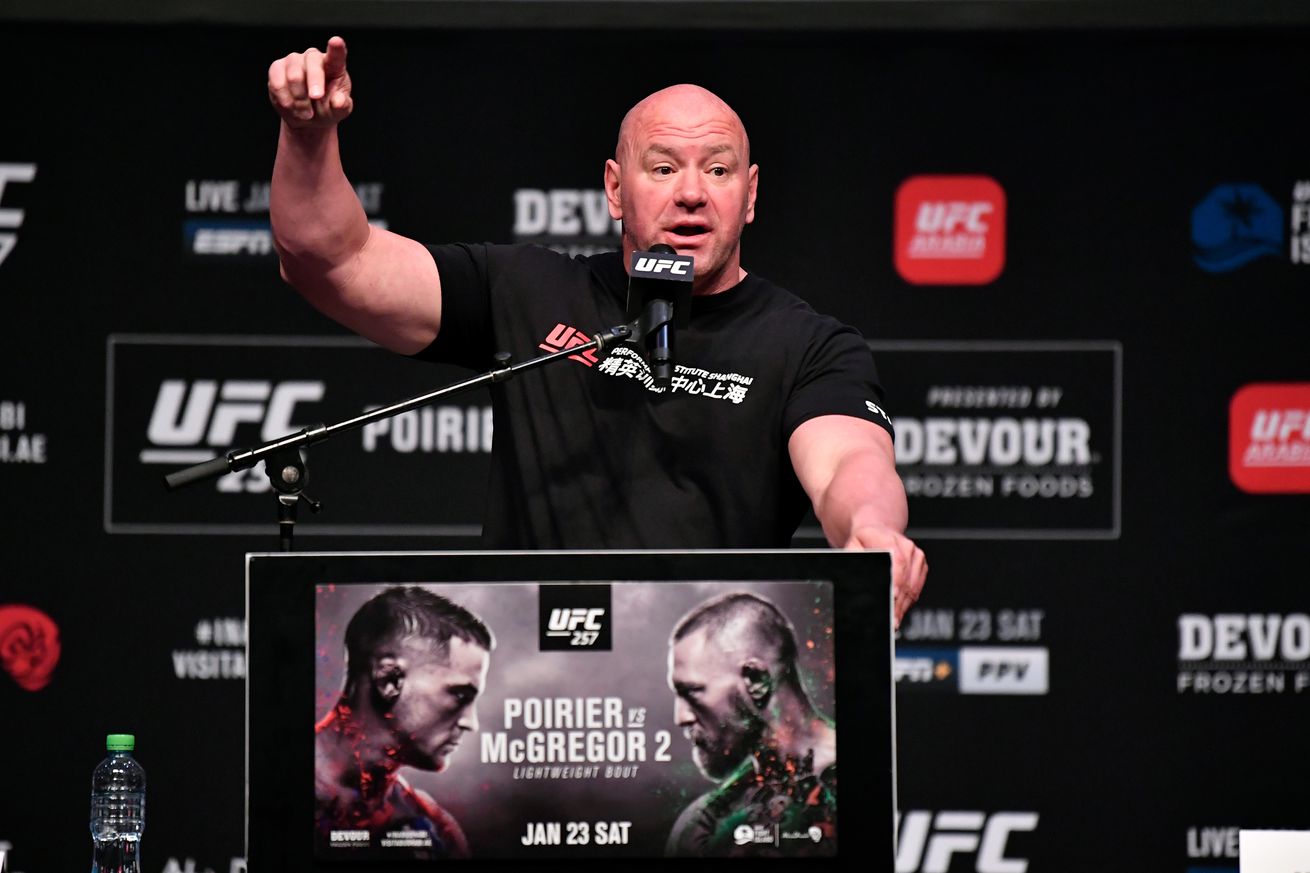 It s just exactly what boxing needed, so I m glad it happened. Dana White had little to no interest in Tyson Fury vs. Deontay Wilder 3 when the matchup was initially announced but admits that he was blown away on fight night.

Fury and Wilder put on a fight for the ages at Las Vegas T-Mobile Arena and White says it was exactly what the sport of boxing needed.

I thought it was awesome, White told reporters at a press conference following Tuesday s Contender Series event h t MMA Junkie . Going into it, my thought process was, For what? Why? Joshua just got beat, and why do that? You know why? Because boxing needed that fight. It was an incredible heavyweight fight. I thought both guys fought their asses off and for Fury to come in 277 pounds and fight the way that he fought, get knocked down, get back up, keep fighting it s just exactly what boxing needed, so I m glad it happened. Congratulations to both of them, everybody involved and the sport of boxing.

Fury won the fight via 11th-round TKO to retain his WBC heavyweight title but Wilder put up a hell of a fight, almost finishing The Gypsy King after dropping him twice in the fourth round. It will most certainly go down in history as one of the greatest heavyweight fights of all time and cement Fury s legacy as one of the heavyweight GOATs.