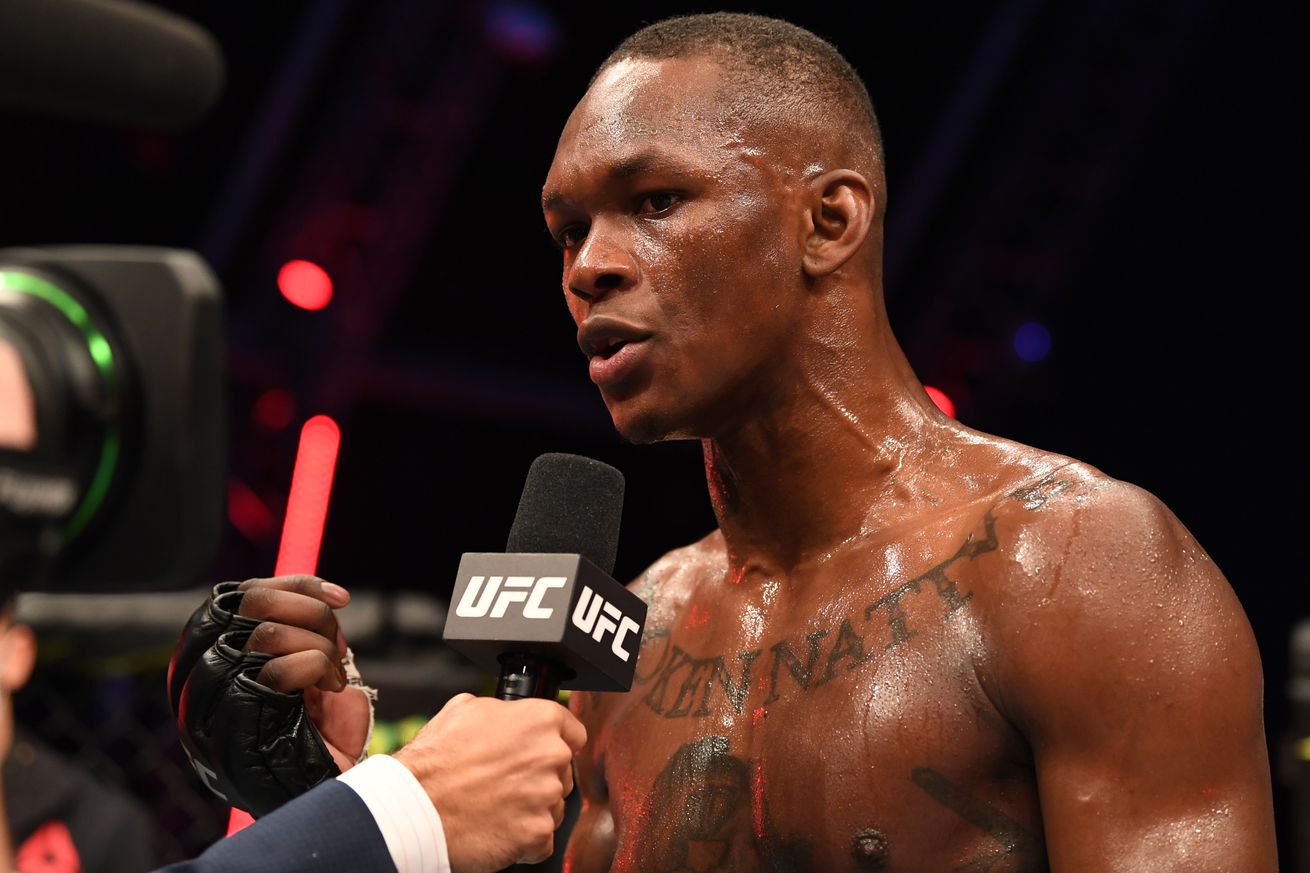 I DM d him after the last fight, saying he should just switch up his team . Israel Adesanya believes Brazil s Paulo Costa is surrounded by yes men who are sabotaging his career, which is why The Last Stylebender offered Borrachinha some friendly advice following their middleweight title bout at UFC 253.

Adesanya, who defeated Costa via second-round TKO in one of his most dominant performances to date, advised the Brazilian to switch up his team if he ever wants to improve as a fighter.

I DM d him after the last fight, saying he should just switch up his team, the reigning UFC middleweight champ revealed on his YouTube channel h t Derek Hall of MMA News . Because he had too many people blowing smoke up his ass. Either that or take control of his team and realize, like, Oh, I need to be amongst people that are better than me and not be the guy that s running the show. I don t feel like that s the goal.

According to Wikipedia Costa still trains at Fight Ready under the tutelage of Pan American Championship silver medalist Eric Albarracin.

Costa will look to bounce back from his loss to Adesanya with a victory over Marvin Vettori in their pivotal middleweight clash at UFC Fight Night 196 this Saturday, Oct. 23, at T-Mobile Arena in Las Vegas, Nevada.