Francisco Trinaldo more adapted to welterweight division: I was a bit nervous 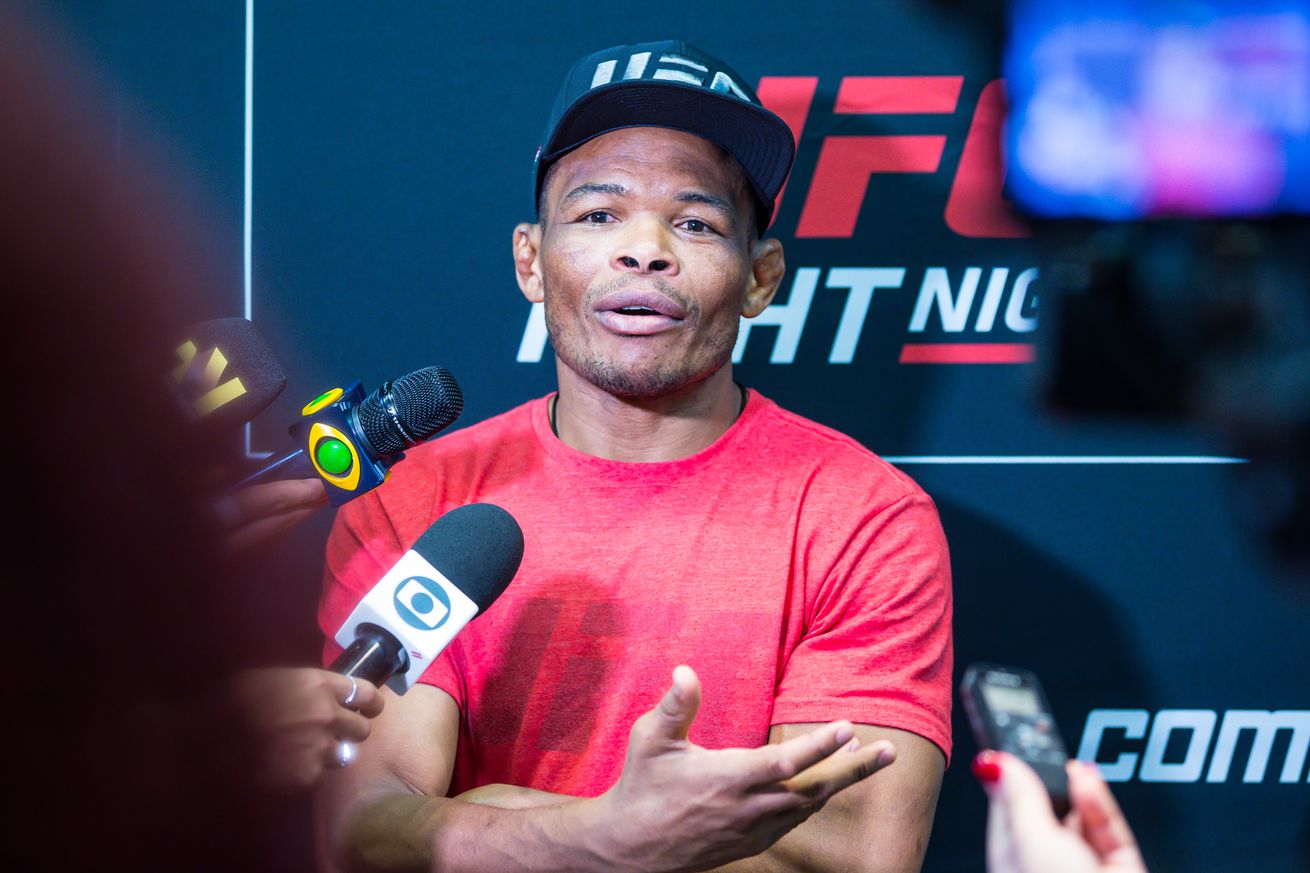 Former lightweight Francisco Trinaldo believes he will be better prepared to take on Dwight Grant at UFC Vegas 41. Lightweight veteran turned welterweight Francisco Trinaldo expects a much better performance in his second outing at the new division. Now paired up against Dwight Grant for a match at UFC Vegas 41, the Brazilian wants to show he has corrected the mistakes from the divisional debut in his last fight.

In an interview with Combate, Massaranduba addressed some of the problems he suffered in his loss to Muslim Salikhov, when he first made the move to welterweight. Now feeling more confident and adapted, Francisco hopes to erase all doubt and pick up an exciting knockout win on Saturday.

I was a bit nervous, but nerves are part of the sport, Trinaldo said. I m all right, now. I m adapted to the new weight and now it s time to go all out. It s a new division, I had never fought at this weight before, so I had some additional butterflies in my stomach. I m much more at ease now. I feel happy, I want to test myself again. I feel like knocking somebody out. I ve trained hard. I trained my mindset, too. I ve resolved everything I needed to in my life and I m ready for another test.

Now paired against Grant. Massaranduba confesses he did not watch tape on his opponent, instead letting his coaches do that job. However, Francisco feels confident and ready to put on a memorable performance.

I stopped studying my opponents fights, because I would get too hyped up to train. I would go hyper, you know? So I left that to my coaches. I know I m ready for him. I know what his strong suit is. If he wants to watch my fights, there are plenty of them in the UFC. He s the one who has to worry about me, not the other way around.

In his last outing, Trinaldo 26-8 dropped a unanimous decision to the aforementioned Salikhov, back in June. The loss snapped a three-fight winning streak for the 43-year-old, who had picked up victories over Jai Herbert, John Makdessi and Bobby Green during that time.

Now, Trinaldo is expected to take on Grant at UFC Vegas 41, on October 23. The card is scheduled to be headlined by a light heavyweight bout between middleweight contenders Paulo Costa and Marvin Vettori, at the UFC Apex, in Las Vegas.