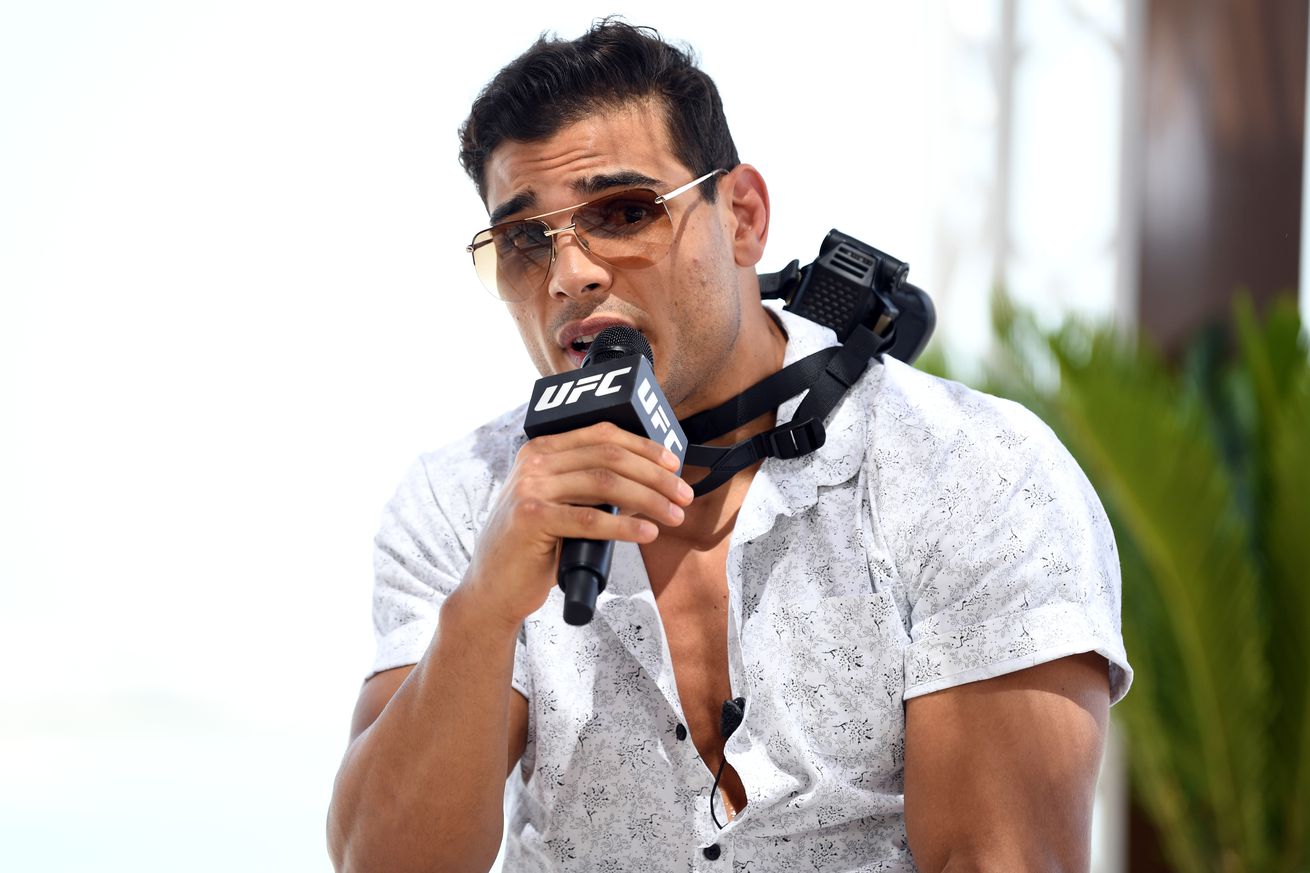 Unless there s some sort of precautionary measure, you can expect headliners Paulo Costa and Marvin Vettori to be a part of the post-fight press conference. Whether or not other fighters below the co-main event will also be a part of the presser remains to be seen. Fight of the Night bonuses will also be announced and if UFC president Dana White is there, then you may get some questions lobbed his way by MMA media for him to answer.

Please note that depending on when the card ends, the press conference may start later than originally scheduled. No worries... it s not like you have to watch it live. It says live stream but you can watch on your own time.