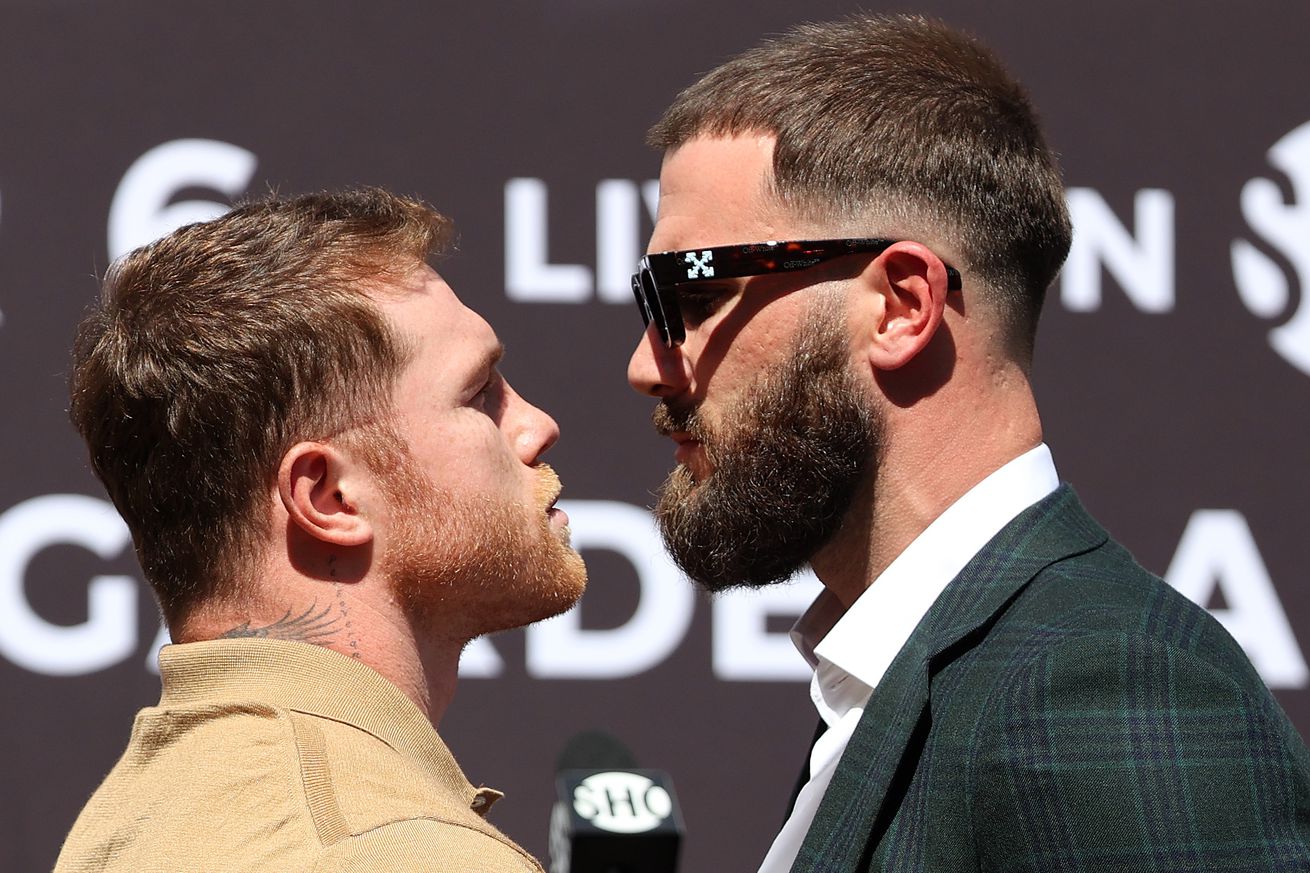 Get the Full StoryPhoto by Ronald Martinez Getty Images

Watch the Canelo vs. Plant live stream of the press conference at 5 PM ET 2 PM PT. We are just three days away from the undisputed super-middleweight championship bout between Canelo Alvarez 56-1-2, 38 KOs and Caleb Plant 21-0, 12 KOs . Alvarez had the WBO, WBC, and WBA titles at 168 lbs, while Plant possesses the IBF belt.

It s been a busy 2021 for Canelo, who s making his 3rd appearance in the ring this year after just the one in 2020. He started out with a routine title defense over Avni Yildirim, followed by a stoppage of Billy Joe Saunders to win the WBO belt, now he has his eyes on Plant, who s only fight this year was a comfortable decision over Caleb Truax.

Before we get to the fight, there s the matter of one last pre-fight press conference. You can watch the Canelo vs. Plant press conference at the top of the page, starting at 5 PM ET 2 PM PT. There better not be any faceoff scuffling this time around because any scratches or cuts this close to the fight might actually cause a cancellation, which would be peak boxing. I wouldn t be surprised if no staredown actually happened due to what happened last time.

Canelo Alvarez vs. Caleb Plant takes place on Saturday, November 6th at the MGM Grand Garden Arena in Las Vegas, Nevada. Showtime PPV will have the event at a cost of 79.99.