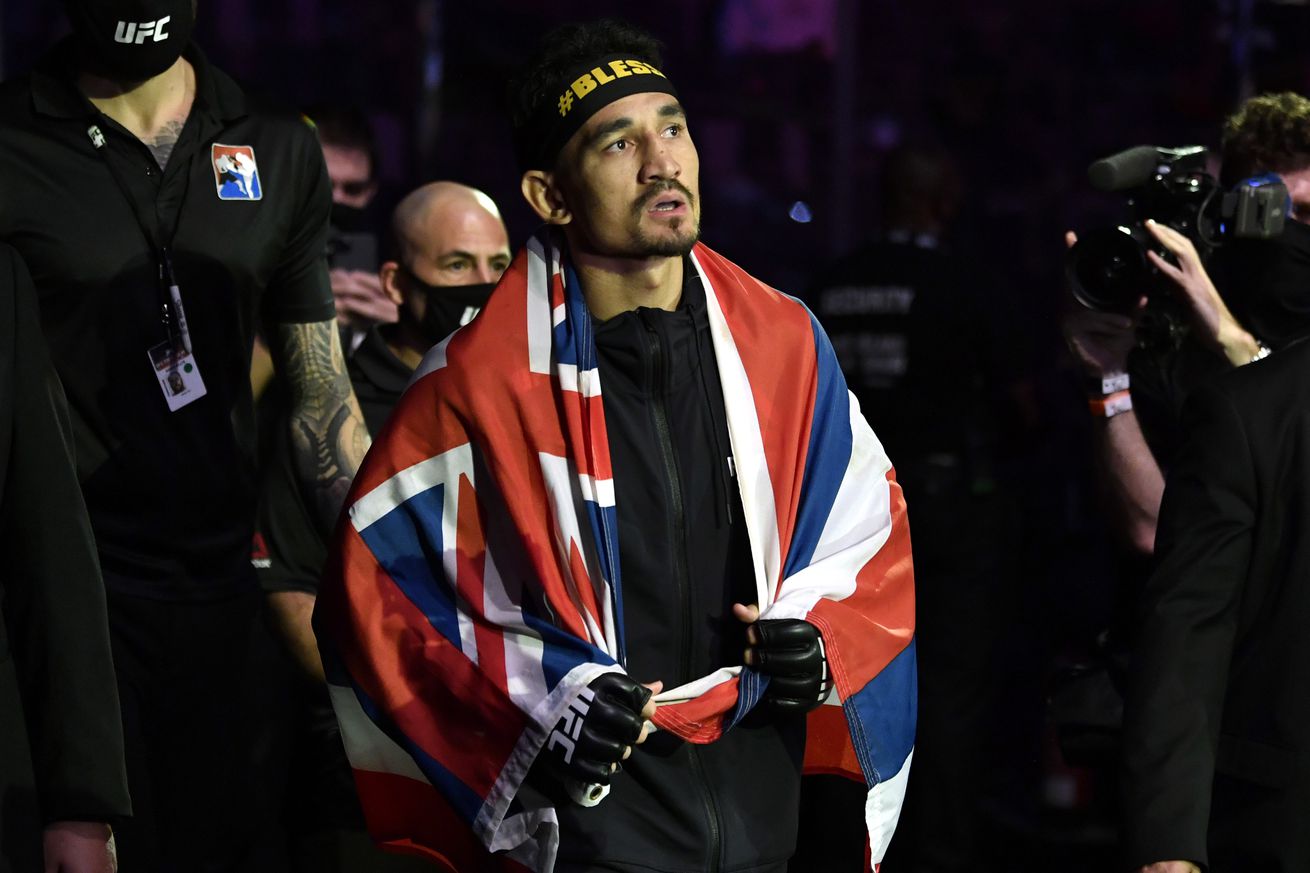 Get the Full StoryMax Holloway ahead of his fight with Calvin Kattar this past January. Photo by Jeff Bottari Zuffa LLC

Check out the fight card and bout order for UFC Vegas 42. We re back to the Fight Night cards for the next two weeks. In fact there are only five UFC events total for the rest of 2021, starting with this Saturday s show on November 13th in Las Vegas. In the main event, former UFC featherweight champion Max Holloway takes on Mexican star Yair Rodriguez, with a title shot most likely at stake for Holloway at the very least . The co-main is a heavyweight bout between veterans Ben Rothwell and Marcos Rogerio de Lima.

Unfortunately, the Kevin Holland vs. Kyle Daukaus rematch isn t happening due to Holland suffering an injury, so in his place is Roman Dolidze. Ovince Saint Preux also withdrew from his matchup with Philipe Lins and a replacement has yet to be found.

Here s the full bout order for UFC Vegas 42, which has an early start time: