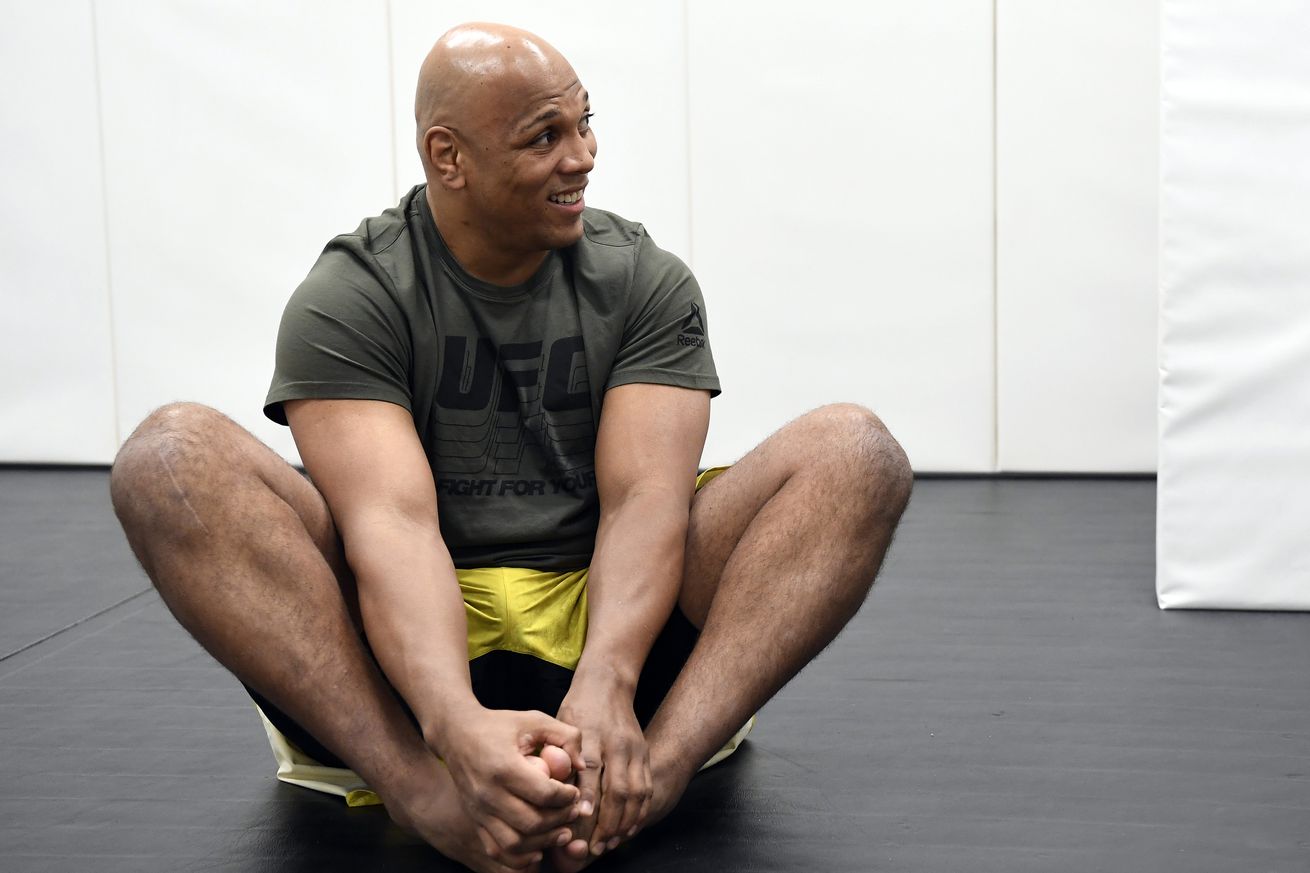 Heavyweight Marcos Rogerio de Lima wants to show he has the skills to compete among the best at UFC Vegas 42. Heavyweight Marcos Rogerio de Lima wants to use a veteran s name to catapult himself into the division s top 15. Paired up against the seasoned Ben Rothwell for a co-main event scrap at UFC Vegas 42, Pezao believes the bout is the perfect opportunity for him to showcase his skills.

In an interview with Combate, Lima talked about his opponent s strong suits, while also naming some of his own ahead of the fight. Mostly known for his kickboxing and knockout power, the Brazilian wants to show the world his grappling skills, which he claims to be improving at American Top Team.

He likes to walk forward, to bring the fight, and I have the same style. I really like that, de Lima admitted. He does that, too, but I m much faster and more explosive. I ll take advantage of that in the fight. He s a big name in the division. He has faced guys like Overeem, Hunt, Mir and many other tough ones. I m sure that if I win this fight, I ll climb some steps.

I train a lot of jiu-jitsu, wrestling and MMA. People see me as a kickboxer with heavy hands who had trouble on the mat. But I m in my best shape ever now. I ve had great training sessions at American Top Team. I ve trained with BJJ world champion Marcus Buchecha, Marcelo Golm. They had fights coming up during the time I was there. They won and now it s my turn, I feel great and I m ready to bring this win to Brazil.

In his last outing, de Lima 18-7-1 picked up a unanimous decision win over Maurice Greene. The victory was the latest in a win-loss-win-loss-win-loss pattern for the heavyweight, one that stretches all the way back to a 2014 victory over Igor Pokrajac.

Marcos Rogerio De Lima vs. Ben Rothwell is expected to take place as the co-main event of UFC Vegas 42, on November 13, at the UFC Apex, in Las Vegas, NV. The card is scheduled to be headlined by a featherweight bout between former champion Max Holloway and contender Yair Rodriguez.