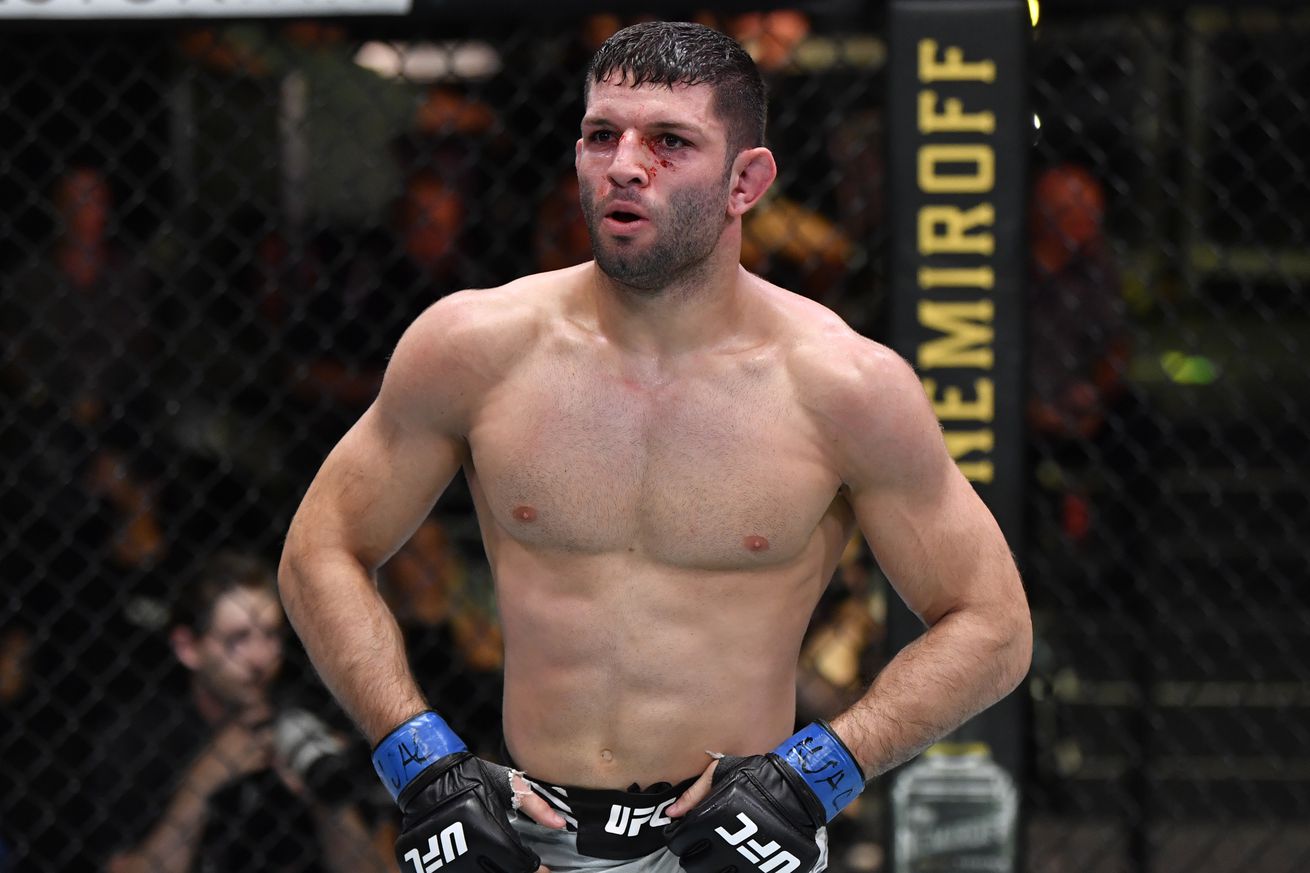 Lightweight Thiago Moises wishes to show he is the superior fighter against Joel Alvarez at UFC Vegas 42. In a battle of lightweight prospects, the Brazilian wants to show the world he is the superior one. Paired up against Joel Alvarez for a match at UFC Vegas 42, Thiago Moises does not want to simply win the fight, he wishes to dominate the entire affair and finish it with a highlight reel knockout.

In an interview with Combate, Moises emphasized how talented Alvarez is, though he does not think the Spaniard will bring any moves Thiago has never seen before. In order to deal with his opponent s most dangerous attacks, the Brazilian intends to use his wrestling to control the fight.

He s on a good win streak, he has a good record, Moises said. He s young, his ground game is pretty good, He has lots of submissions and his striking is tricky because of his reach. I need to be careful around him both on the feet and on the ground. I m very well-trained, though. Renato Moicano has helped me a lot during this camp. I don t think this guy will bring anything I haven t seen before for these past couple of months.

I believe this fight will go wherever I want because my wrestling is better than his, Moises continued. I ll dictate the pace of the fight. I want to win with a head kick knockout.

In his last outing, Moises 15-5 got submitted by rising sensation Islam Makhachev, back in July 2021. Before that, the 26-year-old was on a three-fight winning streak, with victories over Alexander Hernandez, Bobby Green and Michael Johnson.

Now, Moises is expeted to meet Alvarez at UFC Vegas 42, on November 13, at the UFC Apex, in Las Vegas. The card is scheduled to be headlined by a featherweight match between former champion Max Holloway and contender Yair Rodriguez.