Fights on Tap: Thompson vs. Muhammad among 22 UFC fights announced 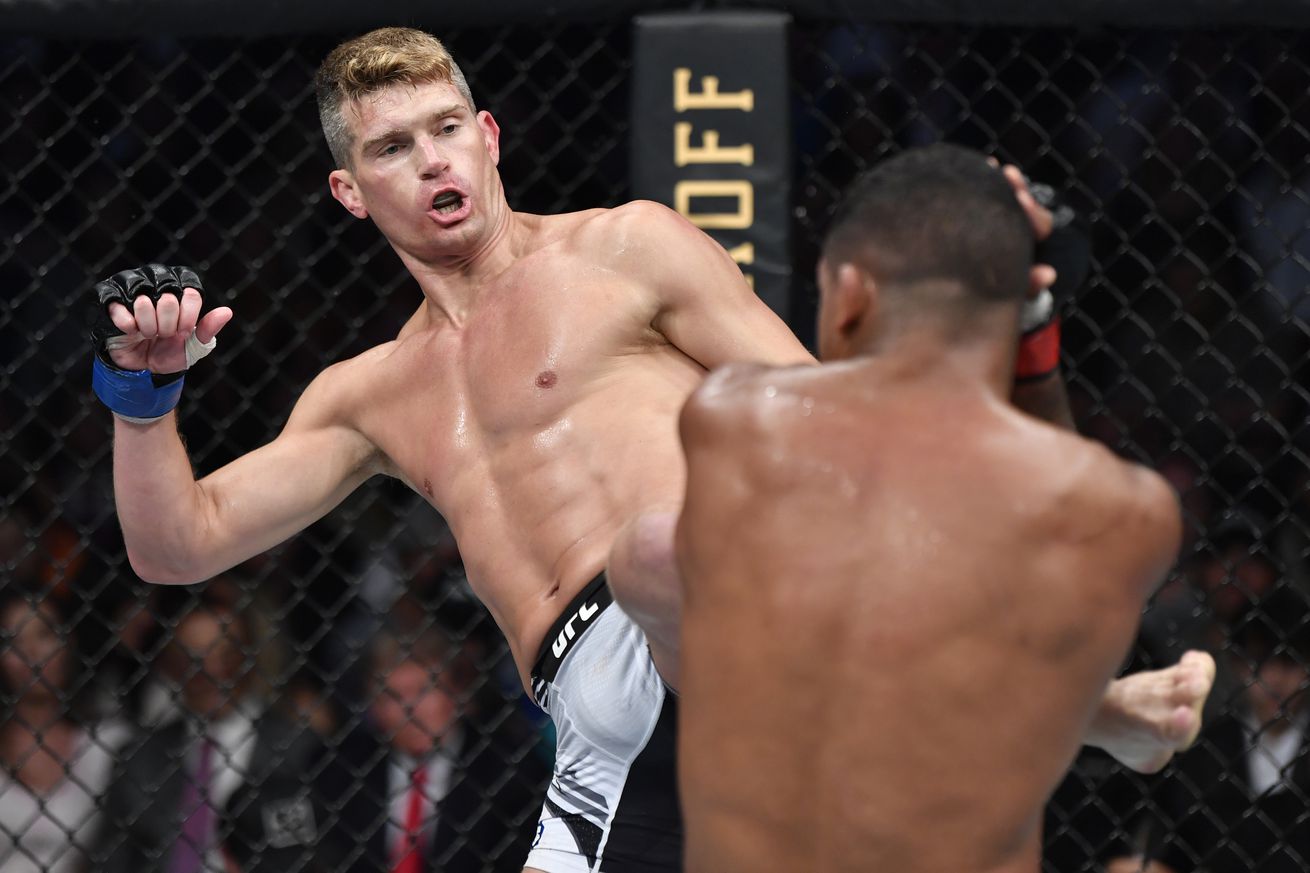 Get the Full StoryStephen Thompson during his fight with Gilbert Burns at UFC 264. Photo by Jeff Bottari Zuffa LLC

The UFC had a few changes to its schedule for the final events of the year. The promotion either announced or finalized 22 new fights this week, and an important welterweight clash between No. 5 and No. 9 in the division has been finalized.

Stephen Thompson and Belal Muhammad were added to UFC Vegas 45 currently scheduled for Dec. 18 at the UFC APEX in Las Vegas. Thompson recently saw a two-fight win streak snapped by Gilbert Burns this past July at UFC 264, where Wonderboy was defeated by unanimous decision. Prior to the loss to Burns, Thompson earned decision wins overs Vicente Luque and Geoff Neal at UFC 244 and UFC Vegas 17 respectively. Muhammad kept busy this year and went 2-0-1, with wins over Dhiego Lima and Demian Maia added to his resume.