Teammate: Masvidal would murder you, Edwards is super lucky for cancellation 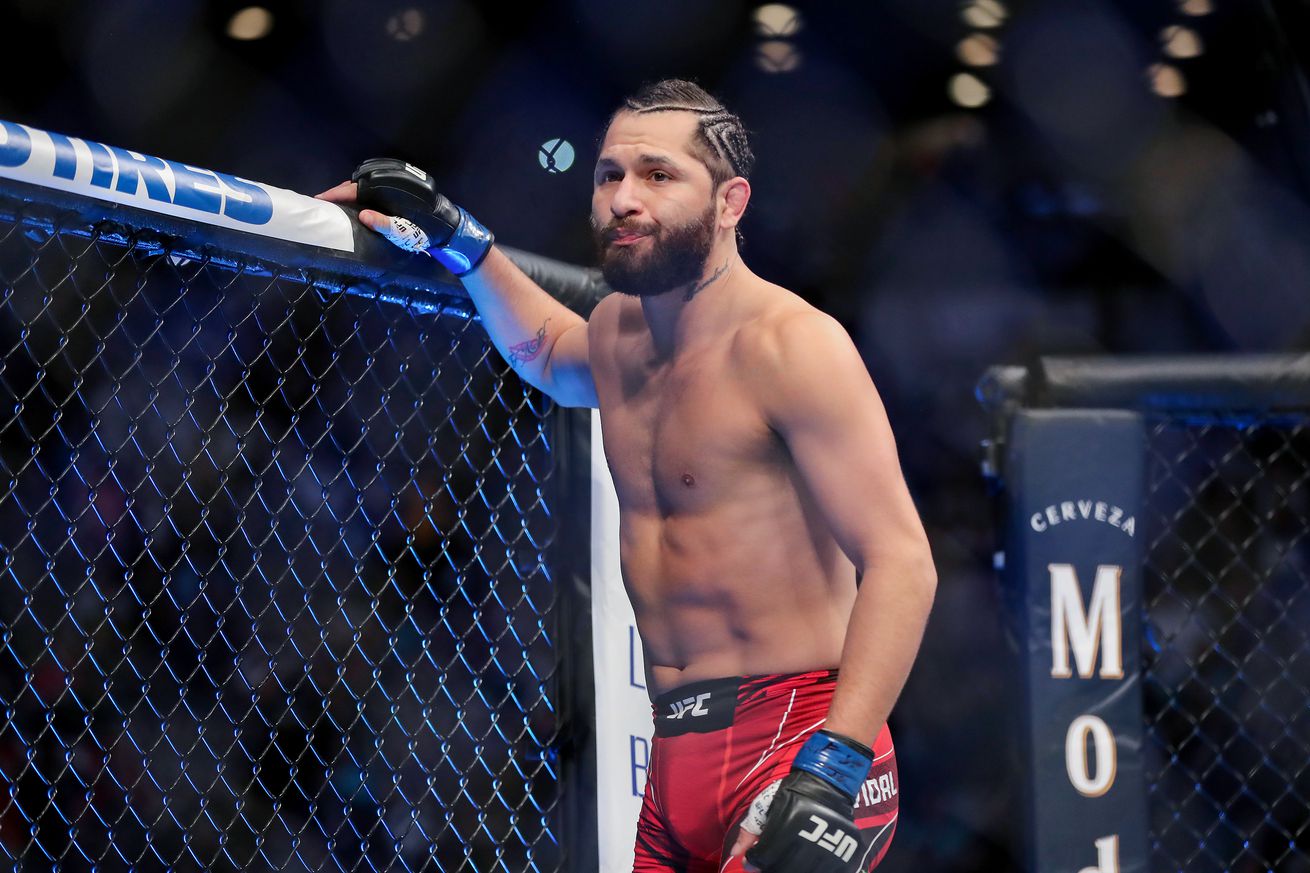 Last week, the UFC announced the cancellation of the said fight after Gamebred sustained an undisclosed injury in training. Left without an opponent once again, Rocky aired out his disappointment towards Masvidal and his situation through a single tweet.

Disappointed but honestly I knew this fraud didn't want to fight me anyway. He was just a stop off on the way to the title. The goal remains the same. Much needed family time now, usman84kg i will see you soon. Leon 'Rocky' Edwards Leon_edwardsmma November 10, 2021

These comments eventually reached the Masvidal camp over at the American Top Team in Florida. This urged UFC lightweight Mateusz Gamrot to issue a response.

Leon_edwardsmma Shut your mouth poosy. I saw the injury happen at training and you are super lucky , because Masvidal was in top shape and would murder you. Fight with GamebredFighter in March or wait in line. espnmma Mateusz Gamrot gamer_mma November 16, 2021

The number-three ranked Edwards is no stranger to fight cancellations. In March 2020, he was scheduled to face former champion Tyron Woodley in London. The bout was subsequently scrapped because of the COVID-19 pandemic.

He was then paired with rising star Khamzat Chimaev to headline an event in December 2020. That fight was canceled thrice after both men tested positive for the virus, which Chimaev experienced long-term effects from up until February.

Edwards last saw action in June against Nate Diaz, whom he defeated via unanimous decision. Masvidal, meanwhile, is coming off a knockout loss to Kamaru Usman at UFC 261 in April.