Pedro Munhoz happy to fight Dominick Cruz: He has all my respect 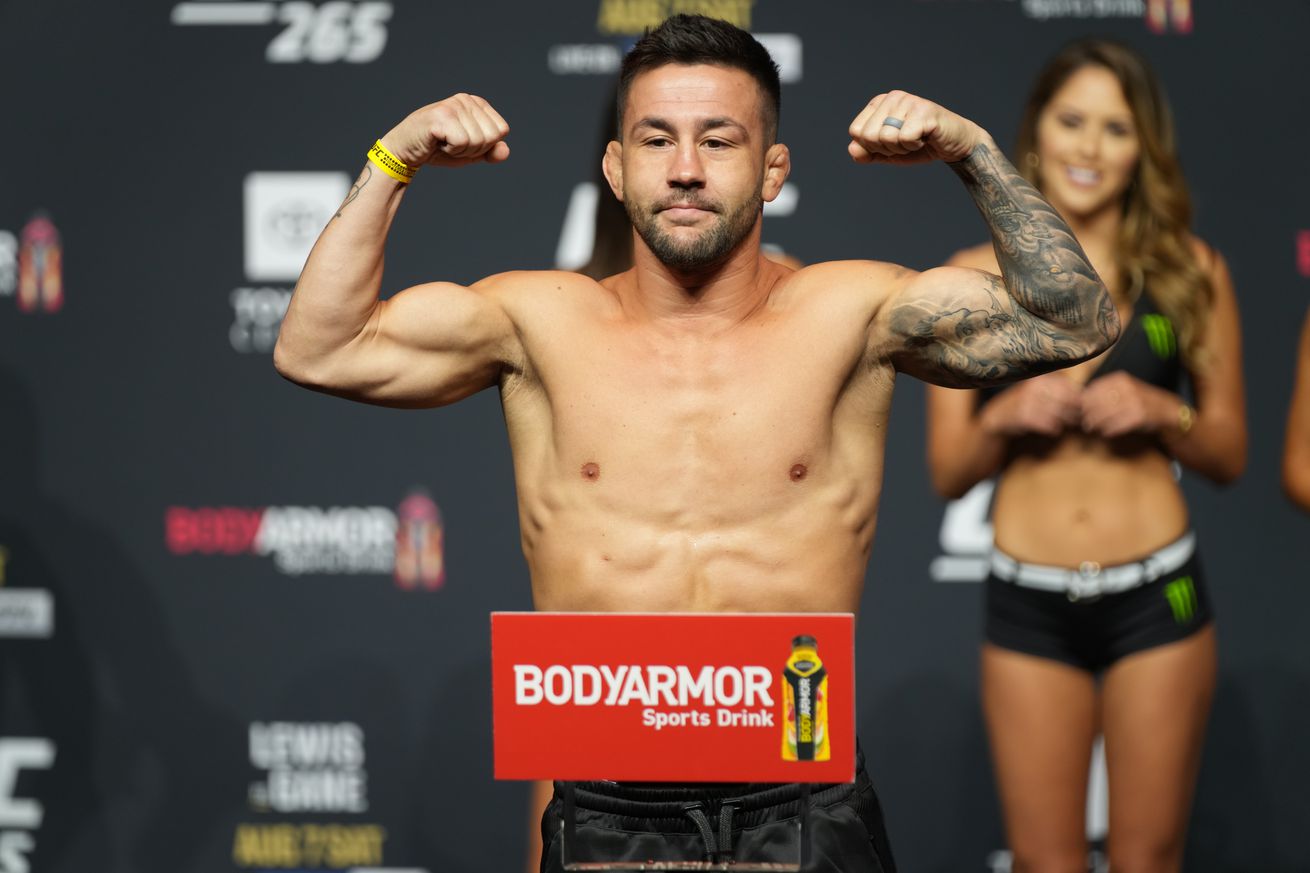 Get the Full StoryPedro Munhoz is set to face Dominick Cruz at UFC 269. Photo by Louis Grasse PxImages Icon Sportswire via Getty Images

Having already fought three former UFC champions, the Brazilian is now paired up against another one for his bout against Dominick Cruz at UFC 269. Flattered by the match-ups Pedrinho shows respect and gratitude ahead of fight night.

In an interview with Ag Fight, Munhoz praised Cruz s footwork and wrestling, but thinks he knows how to stop the Dominator. Much like he did against former champion Cody Garbrandt, Pedro believes that shortening the distance and believing in his knockout power might pay off against Dominick.

His footwork is very particular to him, Munhoz said. He works well in the pocket, he has pretty good wrestling and transitions from wrestling to striking very effectively. He s dangerous, very experienced, with title fight experience. He s coming off a win and he has all my respect. Part of my strategy will be to shorten the distance and go toe to toe.

I was very happy with this pairing and I thought the fight was interesting because he s a former champion, Pedro continued. He s a big name in the promotion. I thought it was a good idea to fight a former champion. My last six fights were all against former world champions, if you count my next one except for Jimmie Rivera and Aljamain Sterling, who is a current title-holder . I always pictured myself fighting the best. It makes me happy to do this against the best in the UFC. It really motivates me.

In his last outing, Munhoz 19-6-1 NC dropped a unanimous decision to Jose Aldo, back in August 2021. Before that, the 35-year-old picked up a unanimous decision victory over Jimmie Rivera, in February of the same year. His other outings against champions were a decision losses to Frankie Edgar and Aljamain Sterling, and a knockout win over the aforementioned Garbrandt.

Now, Munhoz is expected to take on Cruz at UFC 269, on December 11, in Las Vegas. The card is scheduled to be headlined by a lightweight title fight between the undisputed champion Charles Oliveira and former interim title-holder Dustin Poirier.