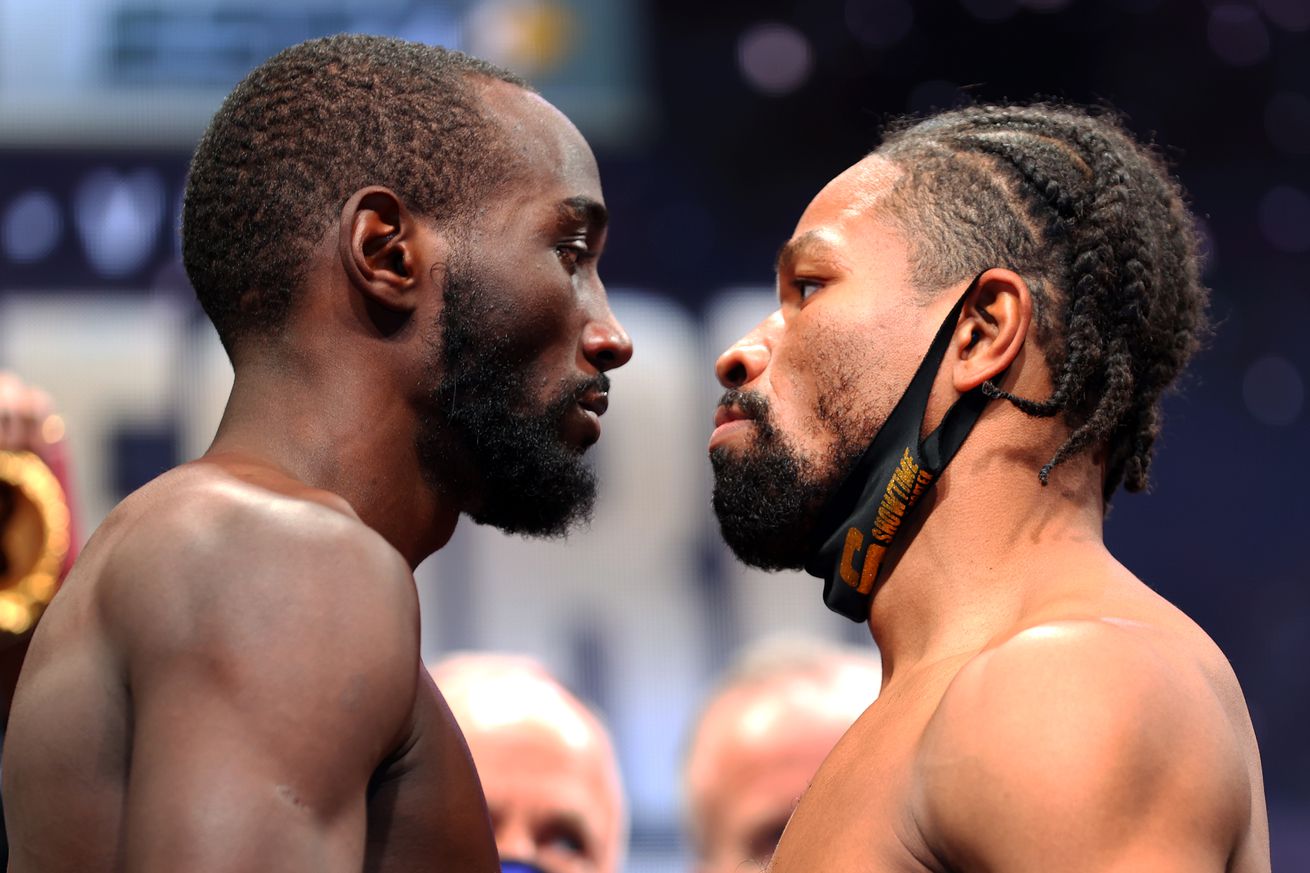 Terence Crawford vs. Shawn Porter airs live and exclusively on ESPN PPV at 9 PM ET 6 PM PT at a cost of 69.99. The two-hour preliminary card airs live on ESPN2 at 7 PM ET 4 PM PT. Main event ring walks are scheduled for approximately 11:30 PM ET 8:30 PM PT, but could be sooner or later depending on the length of the undercard bouts.