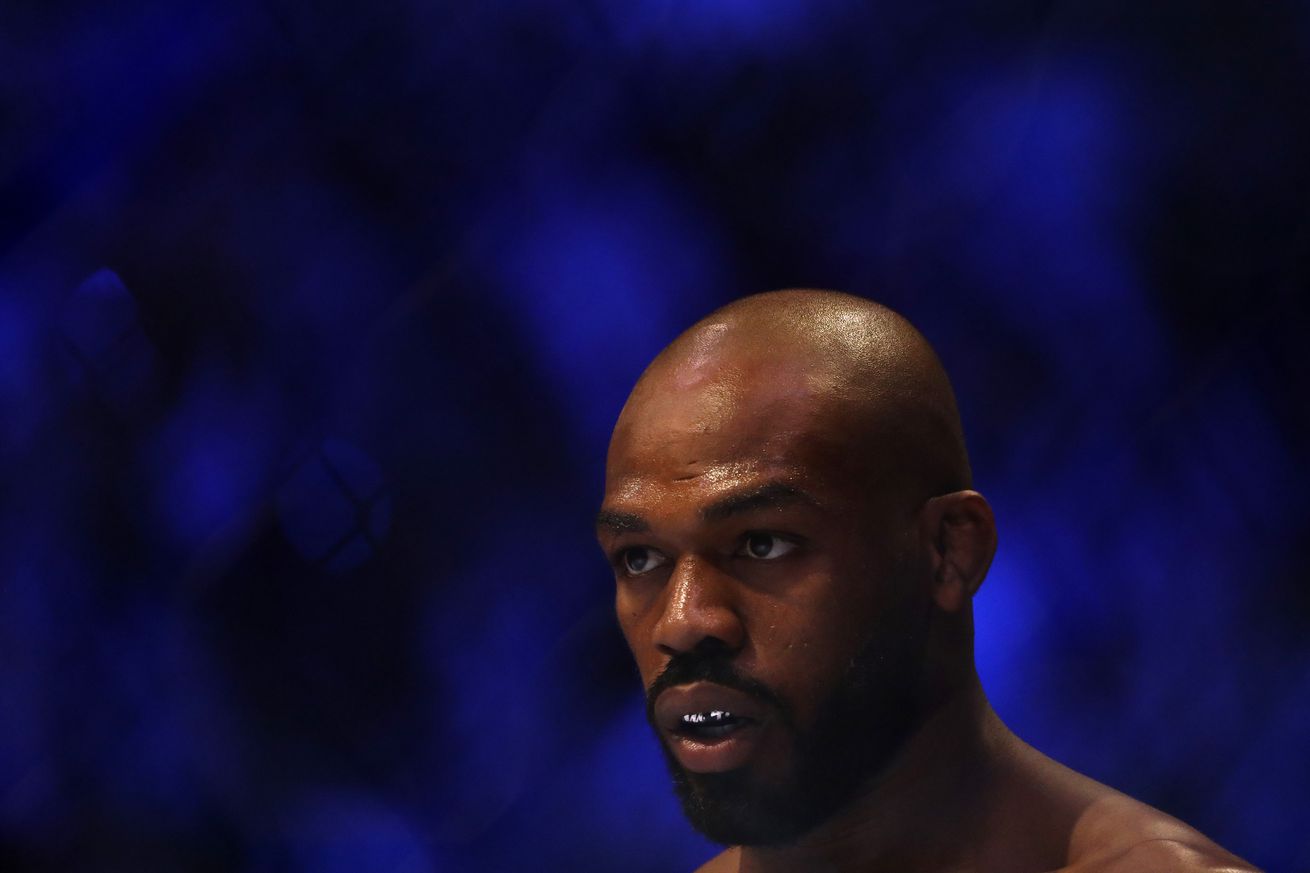 Get the Full StoryJon Jones at UFC 247. Photo by Ronald Martinez Getty Images

Jon Jones announced his return to combat sports action. Jon Jones has not competed in combat sports since beating Dominick Reyes at UFC 247 in February 2020. Since then he has vacated the UFC light heavyweight title and expressed his intention to compete in the promotion s heavyweight division. In September Jones was arrested in Las Vegas and charged with domestic battery.

Despite his return to competing in the Octagon feeling like a long ways away, Jones took to Twitter this weekend to announce a return of sorts. In a now deleted tweet, Jones wrote, Breaking News!! I m excited to announce I ll be competing for the number one grappling organization in the world, Fury Grappling! December 9th I ll be in New Jersey competing against WWE superstar and undefeated Bellator heavyweight Jack swagger. per MMA Mania .

Swagger was the WWE ring name of Jack Hager, who now works for All Elite Wrestling and competes in Bellator s heavyweight division. Hager responded to Jones on Twitter and poured cold water all over the announcement.

First of all it s AEWonTNT and undefeated BellatorMMA heavyweight Jake Hager, secondly no terms have been discussed or contract signed. We can talk if terms are right. https: t.co 6ScRt0gNmj Jake Hager RealJakeHager November 20, 2021

After correcting Jones on what name he goes by now, Hager wrote no terms have been discussed or contract signed. We can talk if terms are right.

Hager made his pro MMA debut in 2019, defeating J. W. Kiser by submission at Bellator 214. Since then he has amassed a 3-0 1 NC record in the cage. Prior to becoming a professional wrestler, Hager wrestled at the University of Oklahoma and was named an All-American in 2006.