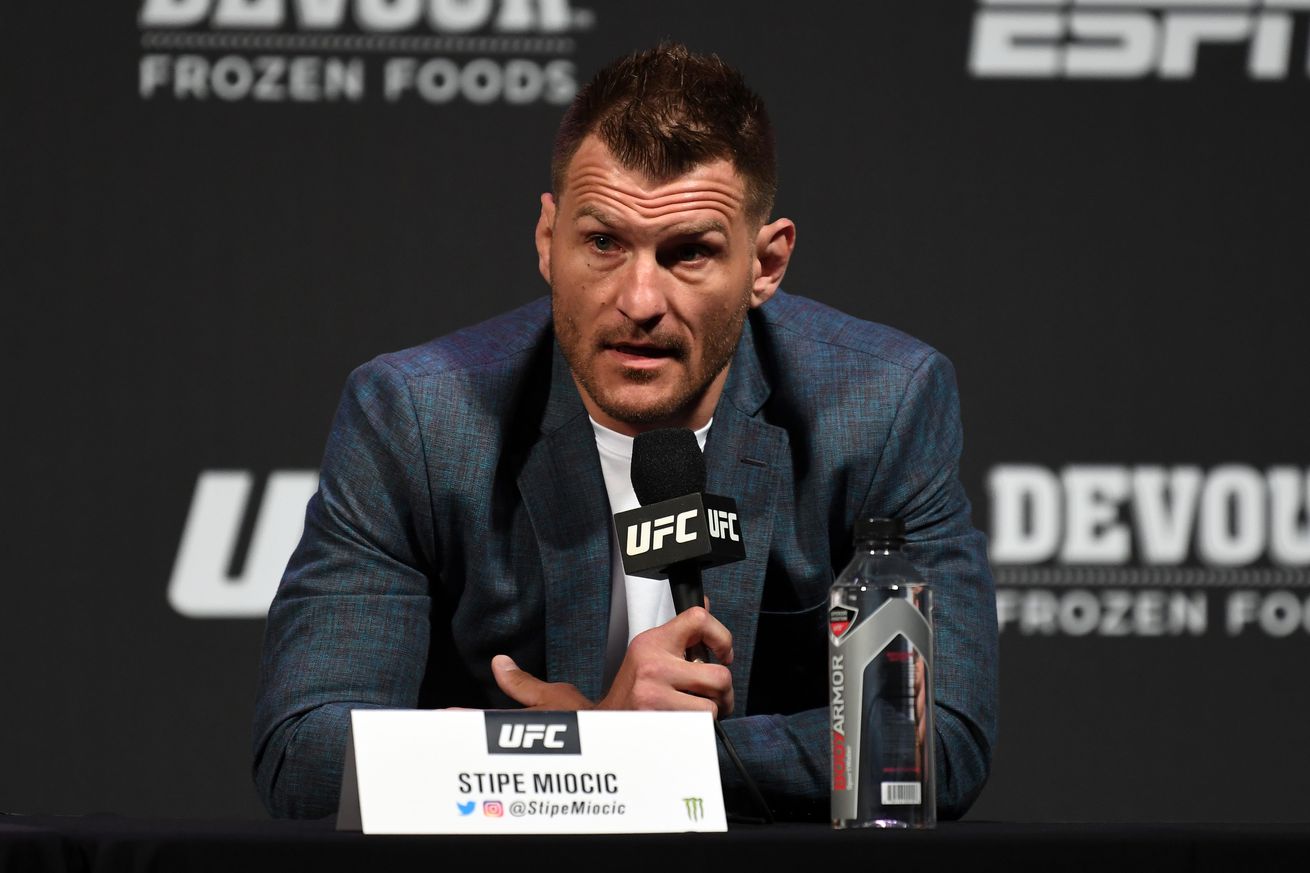 The UFC went ahead and booked an interim title bout between Ciryl Gane and Derrick Lewis, but Miocic feels he should have been a prime candidate for a rematch with Ngannou given they are currently tied 1-1.

I would have loved to have been asked, Miocic said during a recent appearance on The MMA Hour h t MMA Fighting . I feel like I understand what the UFC s doing, it s a business, but at the same time I think that I deserved a trilogy fight.

Listen, I m used to it, he added. It is what it is. It s business. I get it but at the same time, I feel like I was deserving of a trilogy fight. Everyone else has gotten one but me.

Miocic is set to meet with the UFC brass in December to discuss his next fight and the 39-year-old is going to try to negotiate either a trilogy fight against Ngannou or a heavyweight matchup with former light heavyweight champion and pound-for-pound king Jon Jones.

I m down, Miocic said about fighting Jones. I don t think he wanted it. I don t know the whole story but I m down. Then he wants a title shot. I know he s done well, he s probably one of the greatest of all time but you ve still got to wait your order. That s like me going to light heavyweight and being like I want a shot.

I ll fight anyone like I always say but I really want that trilogy fight, he continued. That title was mine. I want it back. Definitely get a trilogy in 2022 . Get my shot back at the title. Get my belt back. Back to normal. Everything s back to normal.