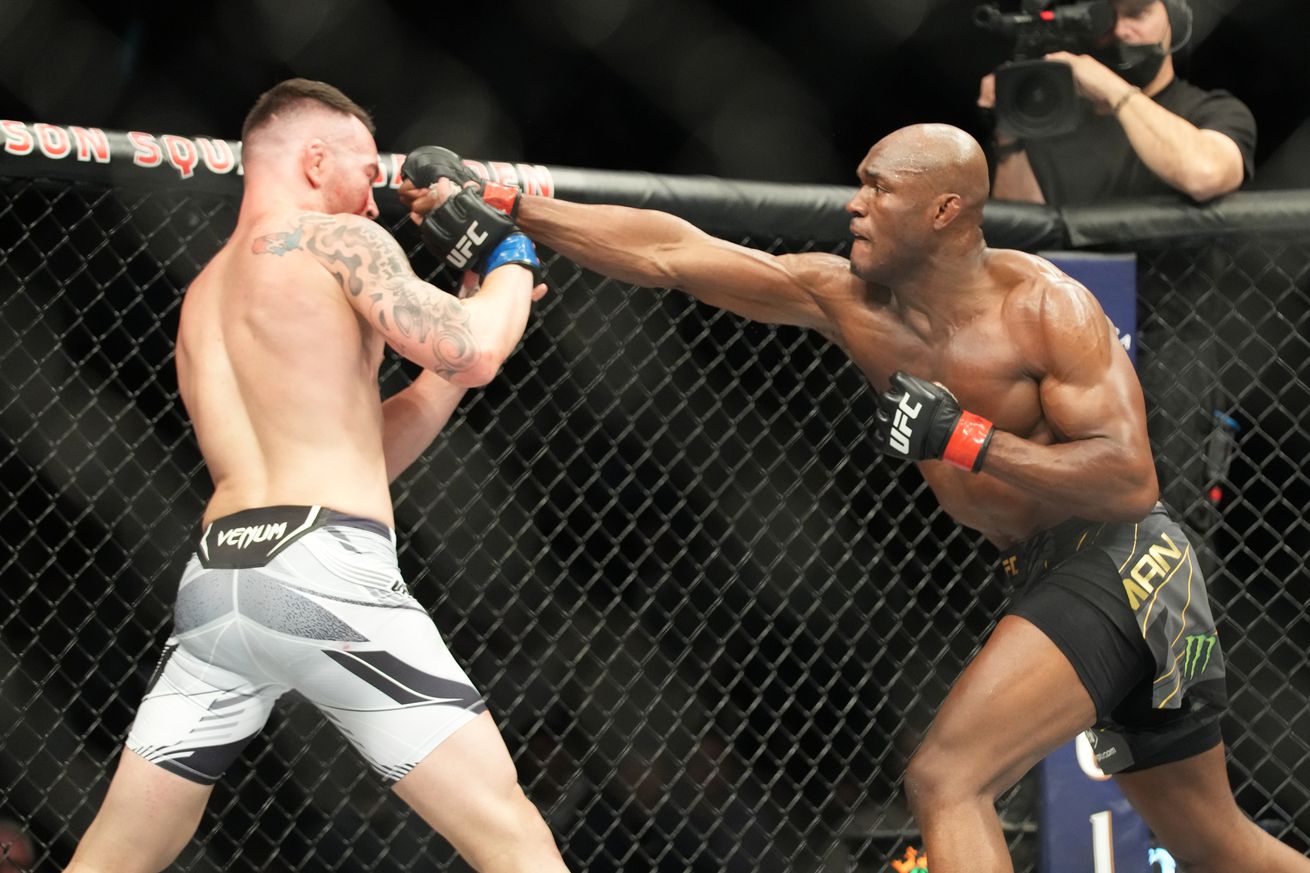 Another great number for the UFC. The UFC s much anticipated return to Madison Square Garden was a smashing success both in terms of fight quality and pay-per-view buys.

Sports Business Journal s John Ourand reported H T TSN s Aaron Bronsteter on Monday that last month s UFC 268 blockbuster pulled in an estimated 700,000 buys domestically, aka purchases made exclusively through ESPN in the United States. Obviously the global number is higher but to what extent is unknown.

The UFC s outstanding pay-per-view run is underscored by the fact that this isn t even in the top three for best-selling cards of 2021. Both Dustin Poirier vs. Conor McGregor fights surpassed the 1 million mark, Jan Blachowicz s UFC 259 win over Israel Adesanya had an estimated 800,000 buys, and the sensational Usman KO of Jorge Masvidal which included Namajunas vs. Zhang I as co-main at UFC 261 also did about 700,000 buys.

By the way, add in the reported 800,000 domestic PPV buys for Canelo Alvarez vs. Caleb Plant on the same night and you ve got yourself a combined 1.5 million PPV units sold for combat sports event on November 6th. Not too shabby.

The final UFC pay-per-view of 2021 will be UFC 269: Oliveira vs. Poirier on December 11th at the T-Mobile Arena in Las Vegas.