Oliveira: I might be too quiet for UFC s liking but I show up inside the octagon 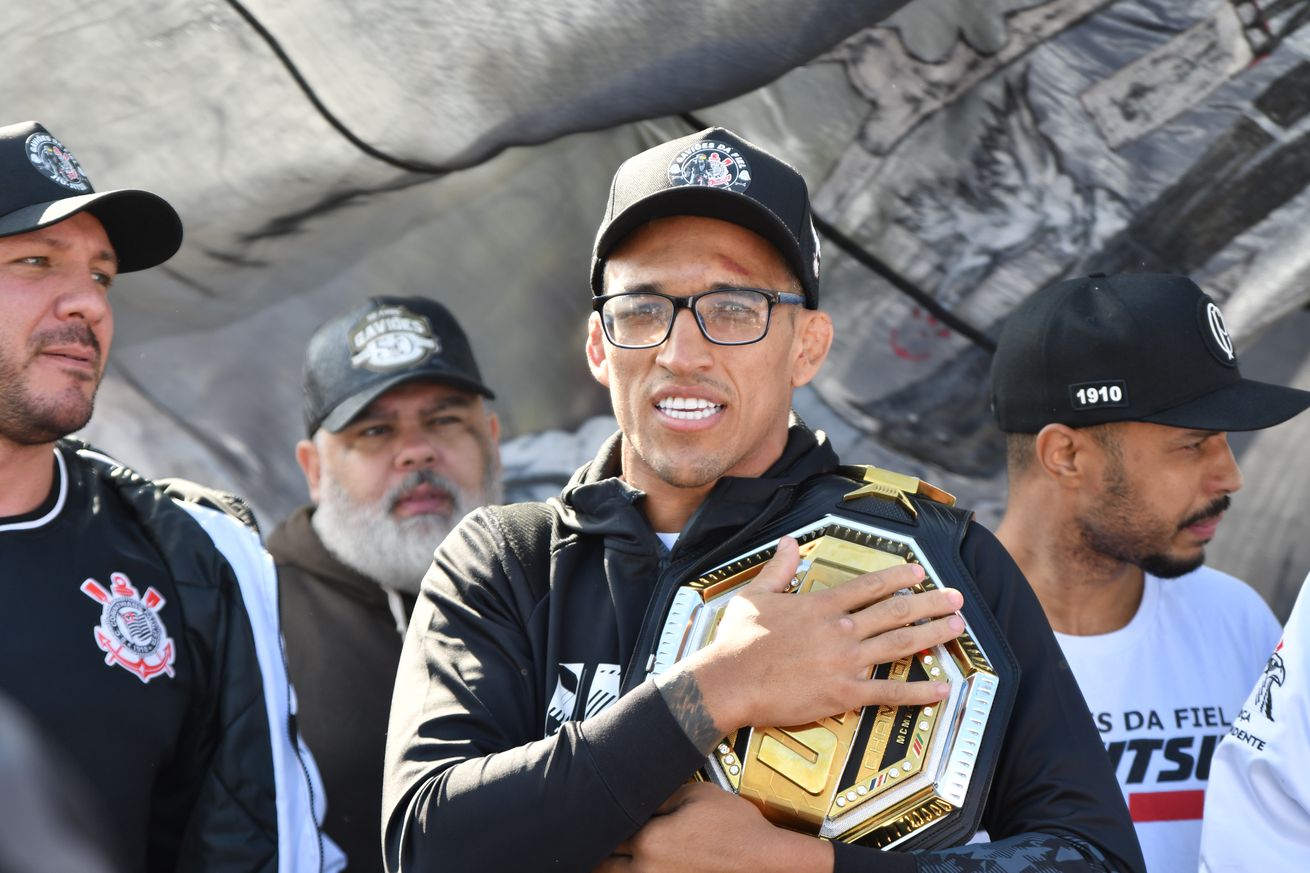 I m not one of these guys that keep talking and looking for attention. I show up inside the Octagon. Charles Oliveira believes he may be too quiet to be marketed as a UFC superstar but is confident his performances inside the octagon will win fans over in the long run.

Maybe that s not so good for the UFC that I m too quiet, but I compensate inside the Octagon, the newly-crowned UFC lightweight champ told MMA Fighting during a recent appearance on the Troca o Franca podcast transcript via Nicole Bosco of MMA News . I m not one of these guys that keep talking and looking for attention. I show up inside the Octagon.

Oliveira was very much the darkhorse of the UFC lightweight division, quietly chipping away at the rankings before he eventually fought Michael Chandler for the vacant title at UFC 262. Do Bronx , who holds the most finishes 17 and submission wins 14 in UFC history, won the fight via second-round TKO.

He is set to return to the octagon on Dec. 11 when he takes on former interim lightweight champ Dustin Poirier in the UFC 269 main event at T-Mobile Arena in Las Vegas, Nevada.