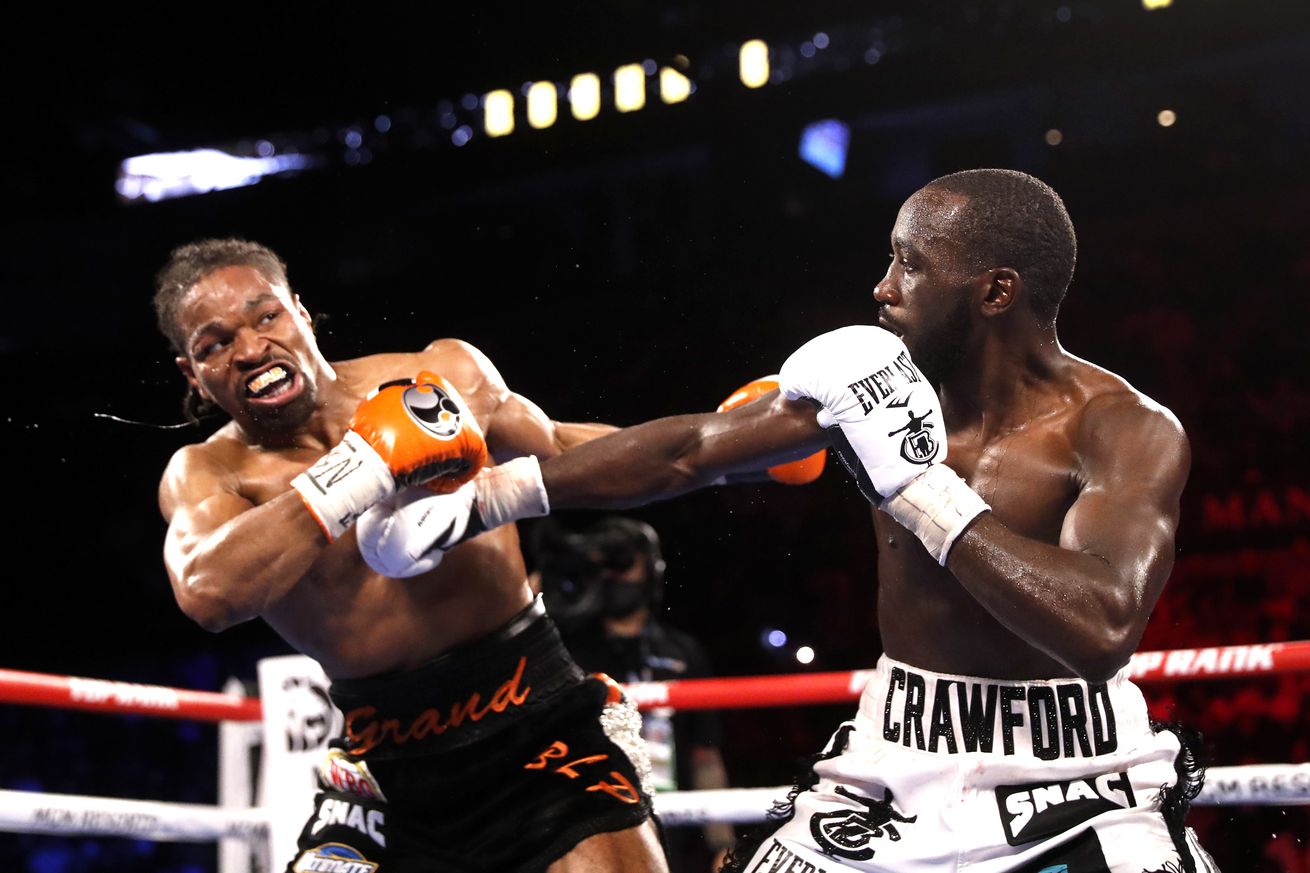 There are two differing reports on how many buys this ESPN exclusive card did. Yahoo s Kevin Iole tweeted that the estimated buyrate was 190,000, but RingTV s Joseph Santoliquito says it s even lower than that at 135,000, while BoxingScene s Keith Idec also said it didn t reach the break-even point of 150,000.

While Bud is undeniably a gifted and dominant boxer, the WBO welterweight champion s viability as a pay-per-view draw continues to be called into question. His previous two PPVs against Viktor Postol and Amir Khan didn t even do 200,000 buys combined, and Porter was his highest profile matchup to date. He became the first man to stop Porter and evidently the last given Shawn s retirement by 10th round TKO.

Crawford-Porter was the first ESPN exclusive boxing PPV as opposed to the UFC s PPV being only on ESPN in the US since 2019 , and Terence believes having to order through ESPN had an impact on the sales. Whether that s a plausible explanation for the disappointing sales remains to be seen. Keep in mind that Canelo Alvarez vs. Caleb Plant 800,000 buys was just two weeks ago, and Tyson Fury vs. Deontay Wilder 3 650,000 buys was a month prior, so that s three major boxing PPVs in a five-week span.

If nothing else, Crawford is the undeniable B-side in any potential matchup with Errol Spence Jr. When Spence fought Porter back in 2019, he did as much as double the buyrate. Crawford s contract with Top Rank Boxing is now over and he s a free agent, and he essentially indicated that he s done with TR.

The next major boxing PPV is Sunday, December 5th in Los Angeles. Gervonta Davis defends his lightweight title against Isaac Cruz on Showtime.