Jones excited to be training with Cejudo: He s amazing 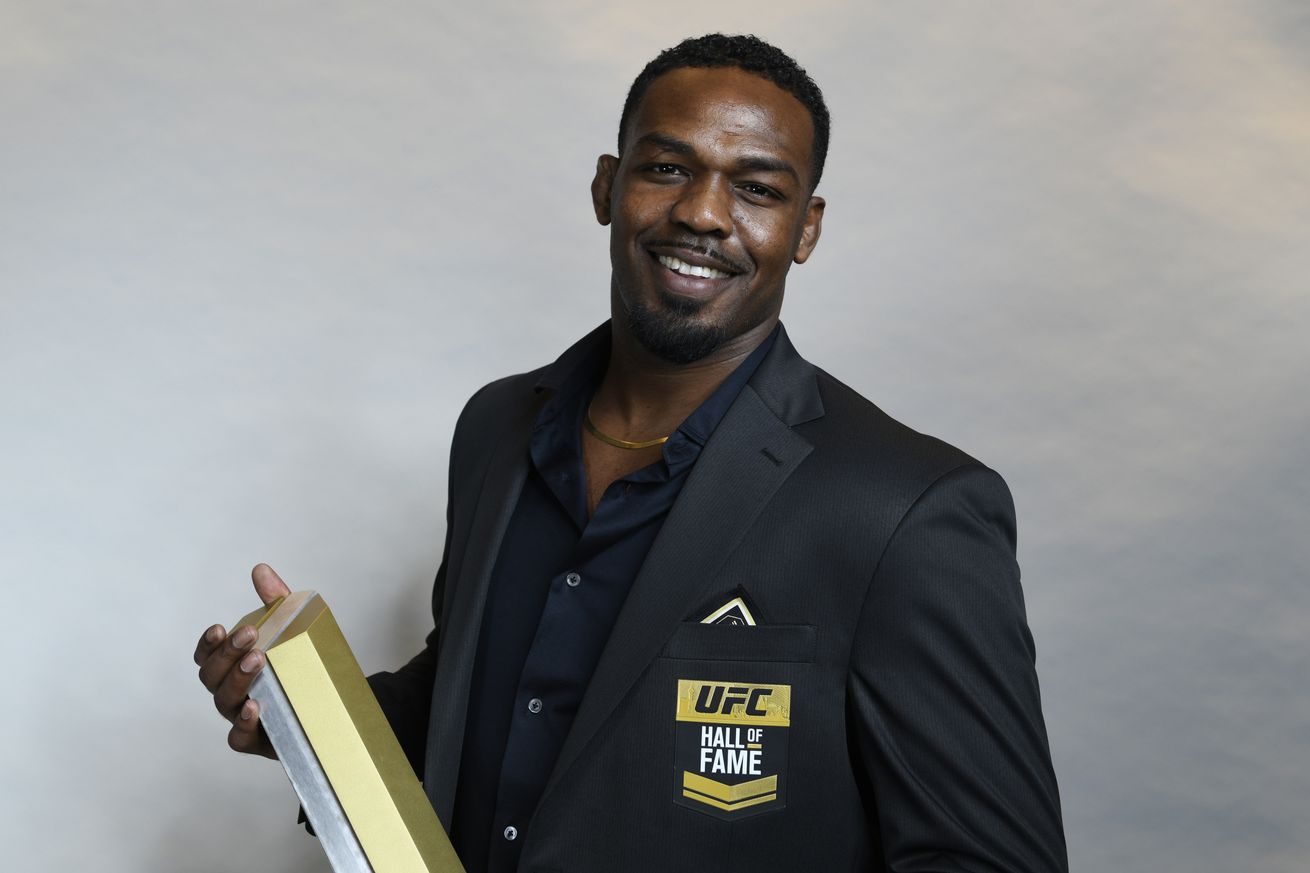 Get the Full StoryJon Jones is inducted into the UFC Hall of Fame at Park Theater in Las Vegas, Nevada on Sept. 23, 2021. Photo by Chris Unger Zuffa LLC

Bones is also still training with Greg Jackson despite being booted out of JacksonWink MMA but is really excited to be working with Triple C , who he credits as being family-orientated and a man of God .

He s very family-oriented. He loves martial arts with all of his heart, and he s a man of God, as well. We have that in common. It s just a really good thing. I really enjoy the way he s taken me under his wing and just shown me a different way of looking at the game.

Not just the martial arts game, but the game of life. We talk about happiness and being real with emotions. His coaching is more than just combat tactics. He really tries to make you the best man you can be.

Jones is targeting a comeback in April July at Madison Square Garden in New York City against the winner of the upcoming heavyweight title bout between Francis Ngannou and Ciryl Gane at UFC 270.