O Malley believes he is destined to beat Yan: I m a different animal 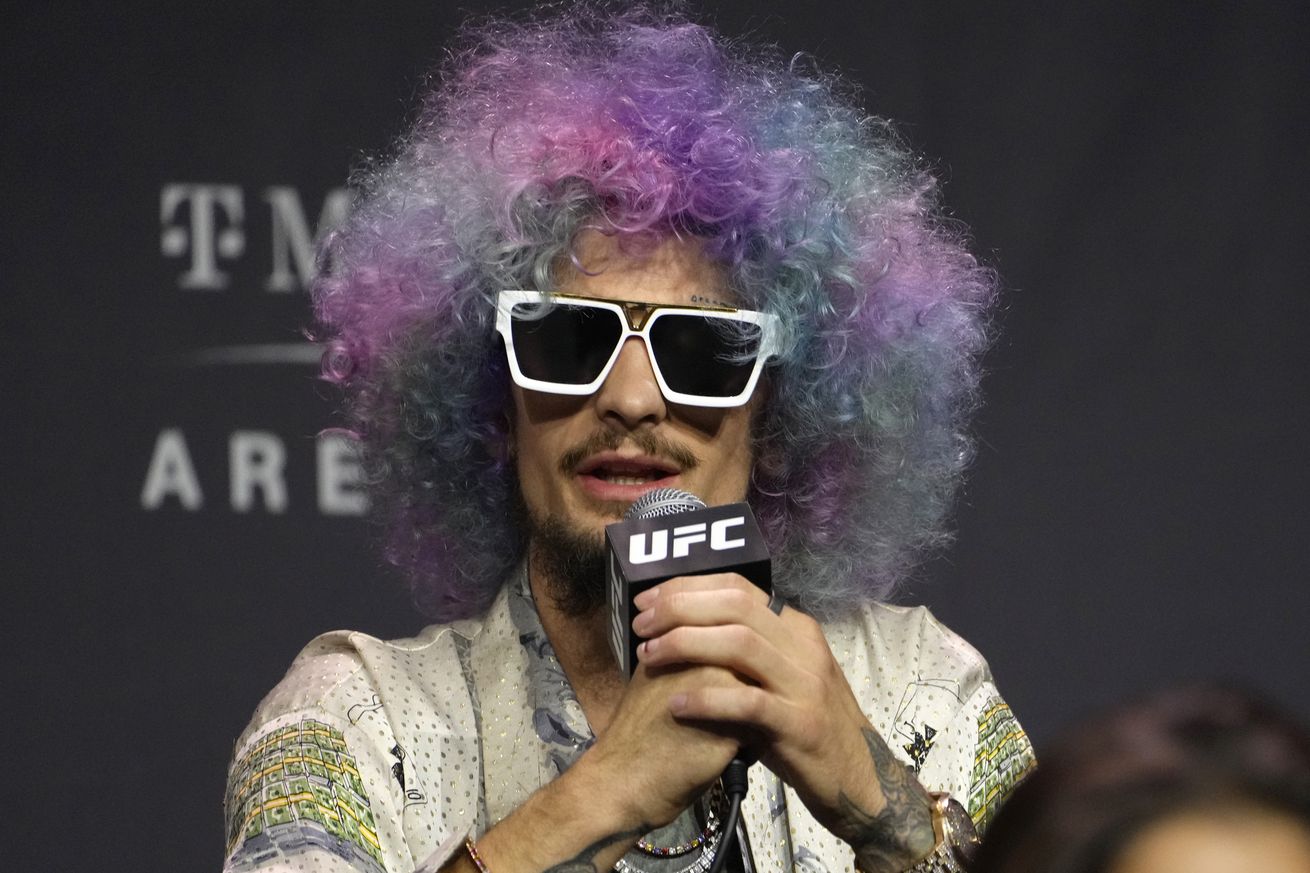 I want to fight Petr Yan. I know he s the champ and you have to beat certain people to get that fight, but that s a fight I want eventually. UFC president Dana White might not think Sean O Malley is ready for a title shot, but Suga believes it s only a matter of time before he dethrones Petr Yan to become champ.

Yan might only possess the interim bantamweight title at the moment, but O Malley considers No Mercy the best fighter at 135-pounds.

The 27-year-old believes both he and Yan are on a collision course with destiny and warned the Russian that he is a different animal compared to the Jose Aldos and Corey Sandhagens of the world.

I want to fight Petr Yan. I know he s the champ and you have to beat certain people to get that fight, but that s a fight I want eventually, O Malley told ESPN ahead of his upcoming fight against Raulian Paiva at UFC 269. Even if he s not the champ, that s a fight I want. I think he s one of the best pound-for-pound, top-three fighters in the world. I love his style, his boxing, the way he switches stances, covers up, his defense. He s just so good. Every time he gets in there, it s impressive. I like his humor, too. Obviously there s a language barrier, but I enjoy his comedy on Twitter. He calls me a poodle. I find him very funny.

I can compete with Petr, he added. He has more high-level experience with guys Jose Aldo, Cory Sandhagen , Urijah Faber . But I think I m just a different animal.

O Malley will need a win against Paiva on Saturday as well as a serious step-up in competition before he s ready to take on Yan. UFC 269, which features Paiva vs. O Malley on the main card, takes place on Dec. 11 at T-Mobile Arena in Las Vegas, Nevada.