White: Conor gets special treatment from UFC because he s f-cking special 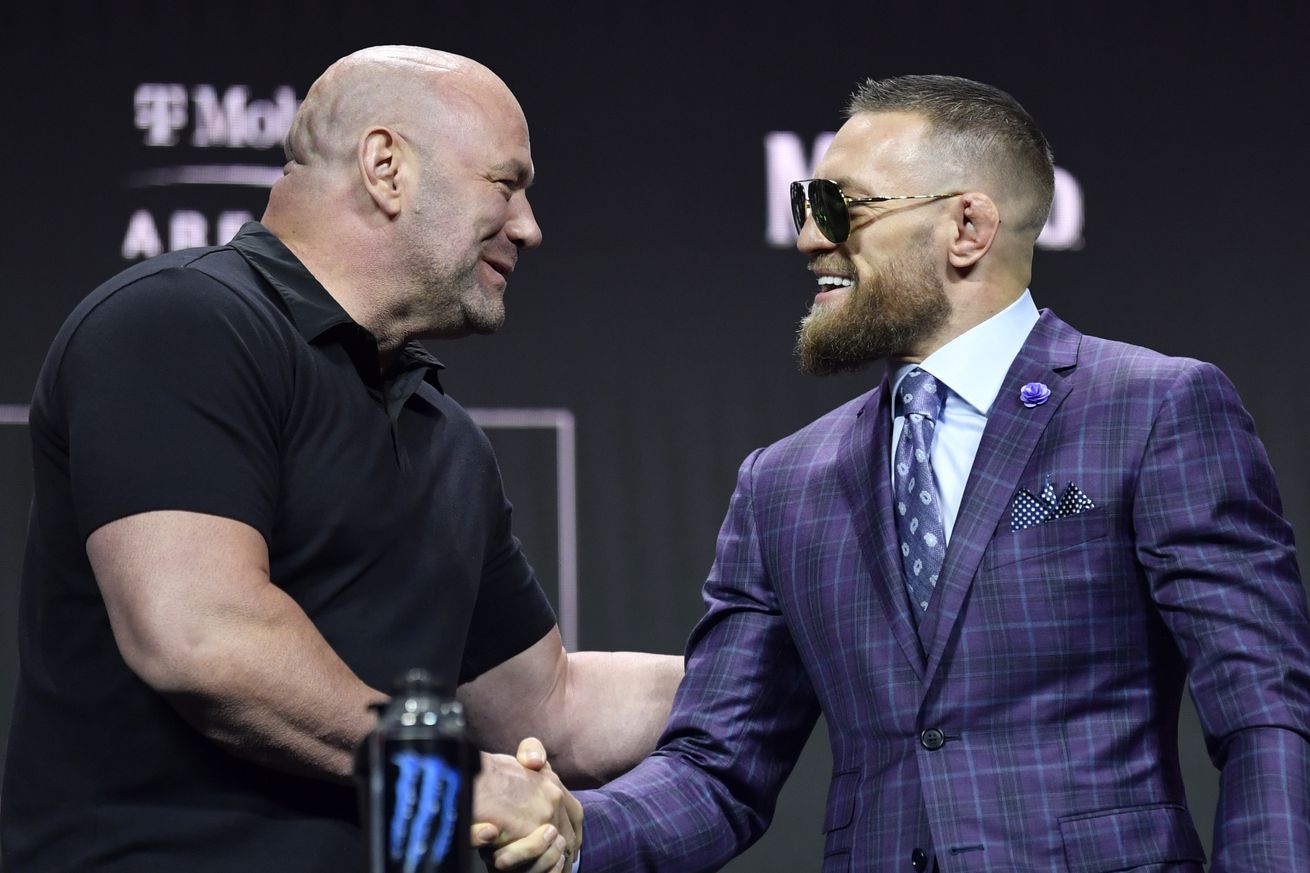 That s according to UFC president Dana White who, when asked about McGregor possibly receiving Dana White privilege and potentially leapfrogging other contenders for a title shot upon his return next year, had the following to say.

When we started this thing and this guy was on his rise and believe me, I ve dealt with a fuckin thousands fighters, White told Daniel Cormier h t Harvey Leonard of MMA News . Oh, this isn t the fight for me at this time and This isn t that, this isn t this, this fuckin kid, we ve been in a house that he was renting. I think it was when Jos Aldo pulled out of 2015 bout . This is what he said us: I don t give a fuck who you get. I m going to work out. When you figure it out, call me and let me know.

Conor McGregor has been that guy since the day that he walked into this fuckin company, White added. So for anybody to point the finger and say, Oh, this guy s getting special treatment Because This guy s special. This guy s fuckin special. You know how many fighters I ve fuckin dealt with that ll talk to me about, This isn t good for my brand. I m not fighting my friends

McGregor, 33, is currently sidelined with a broken leg and has lost three of his last four fights. As of writing, he is #9 in the UFC lightweight rankings and is expected to return to the Octagon by mid-2022 at the earliest.