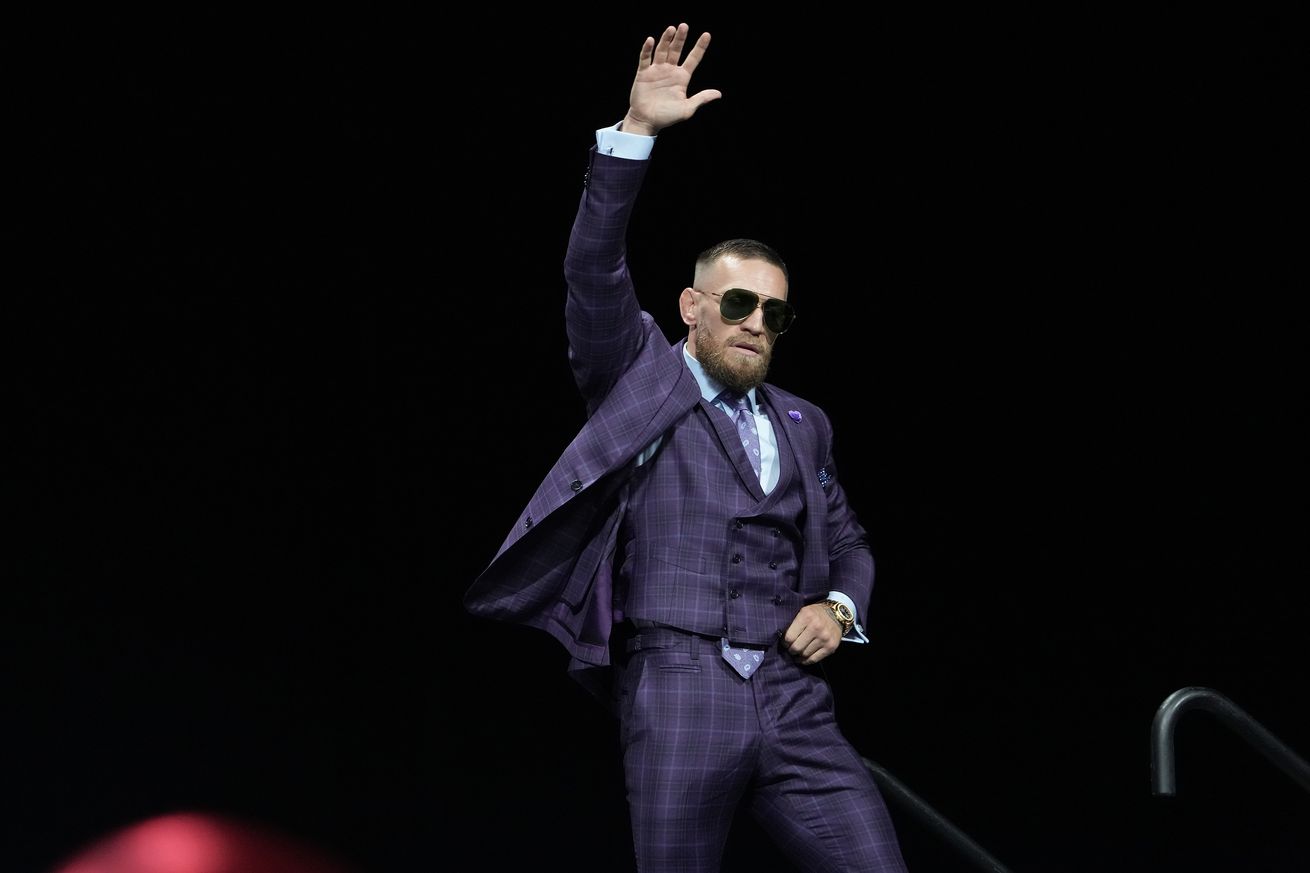 I think he s someone who s transcended the sport. He s like, for me, the Muhammad Ali of the UFC, Taylor told Ariel Helwani during her recent appearance on The MMA Hour. He s just a fantastic athlete, a great businessman, as well. What he s doing for the sport in the UFC is absolutely incredible.

I don t think he s celebrated as much as he should be here in Ireland. I think he s an absolute global superstar and just a phenomenal athlete. He s always been a complete gentleman towards me.

Although it s common for people to compare him to popular combat sports champions, Ali s lasting impact is more from his major contributions outside the ring than just his accomplishments inside of it.

That s where comparisons to McGregor and other fighters come short, and Taylor also acknowledges the UFC star s numerous issues outside the cage.

I just think that here, he s had a few controversial moments outside of the cage that people obviously didn t appreciate. But I m looking at him as just a phenomenal athlete. And someone who has transcended the sport, who s become bigger than the sport, Taylor said.

Every time he does fight, it s an absolute huge event. He still gets the highest number of pay-per-view buys , he s still the highest-paid athlete in the UFC. I just look at him as an outstanding athlete and I can t wait to see him come back to his winning ways.

McGregor has yet to finalize his Octagon return, which likely happens sometime in the coming year. These days, the former featherweight and lightweight champion walks around at 190 pounds, which according to Joe Rogan, could eventually get USADA s attention.