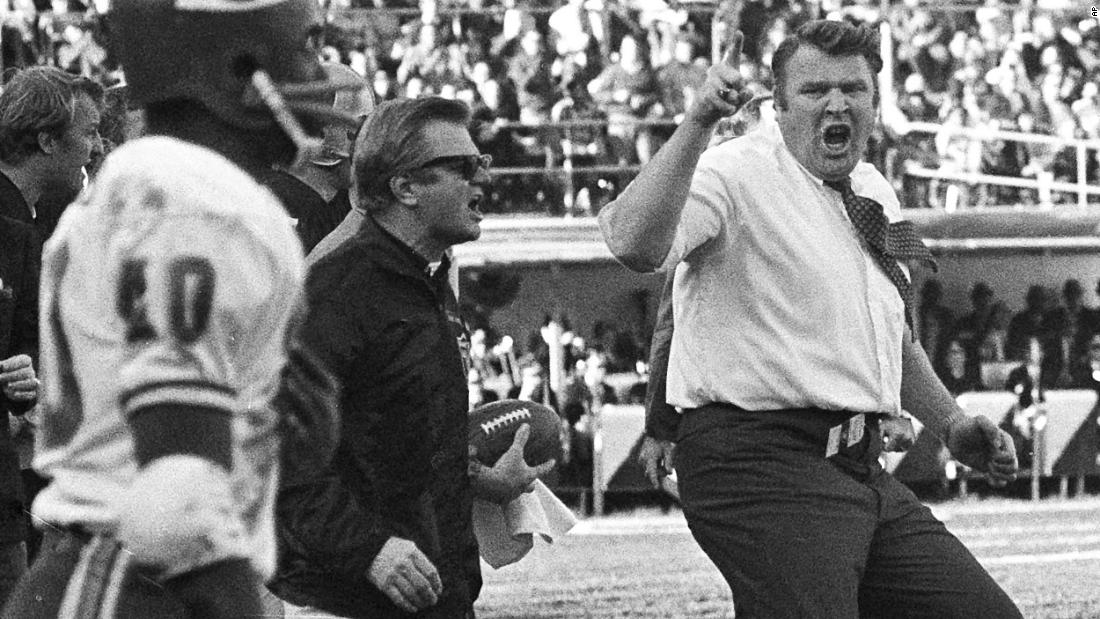 Get the Full StoryFootball legend John Madden died unexpectedly Tuesday morning at the age of 85. When I heard the news, my mind flashed back to the early 1980s when I began covering the Oakland Raiders now the Las Vegas Raiders for The San Francisco Examiner. That was two years after Madden ended his decade coaching the team. All I knew of John Earl Madden back then was the guy on TV with the easy smile, jumbo-sized eyebrows and folksy ways. He was that cartoon character in the flesh yelling, "Boom!" out of nowhere during nationally televised NFL games.