Fights on Tap: Rodriguez vs. Xiaonan among 6 UFC bouts announced 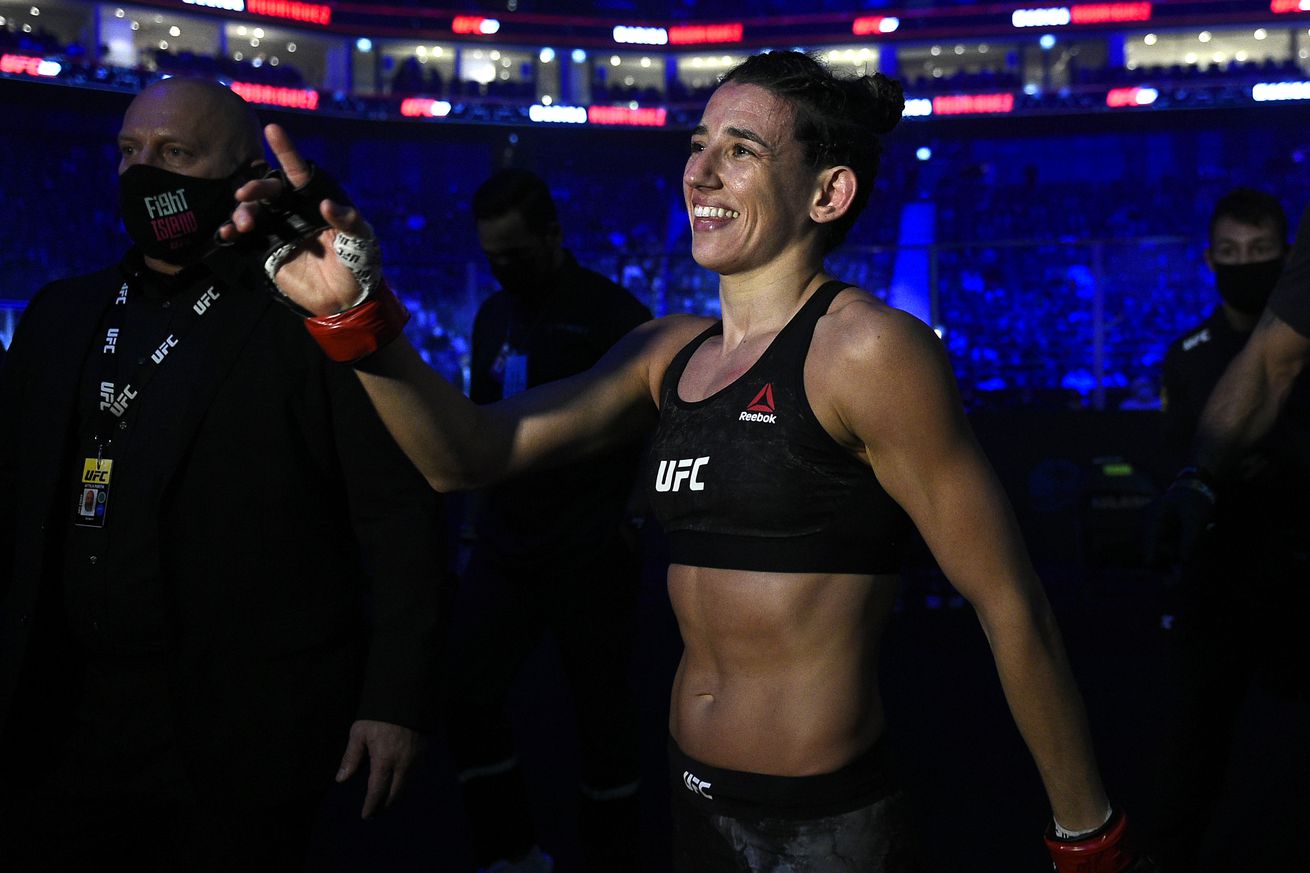 Good news: We have one more week until our weekends become occupied again with several can t-miss events, including a UFC Fight Night headlined by a striker s delight between featherweight contenders Calvin Kattar and Giga Chikadze. As the UFC prepares for its return, it has also added to its upcoming schedule. The promotion either announced or finalized six fights, and a women s strawweight bout with potential title implications has been set for March.

Marina Rodriguez and Yan Xiaonan are meeting at UFC 272, the pay-per-view event that takes place at the T-Mobile Arena in Las Vegas. Rodriguez had her best year under the UFC banner, going 3-0 in 2021 with statement wins over Amanda Ribas, Michelle Waterson and Mackenzie Dern. Xiaonan was on a six-fight win streak before she fought Carla Esparza, who finished her via second-round technical knockout at UFC Vegas 27 this past May. Rodriguez and Xiaonan are No. 3 and No. 4 in the rankings, respectively.

Bellator has confirmed its co-main event for Bellator 273 in January. Benson Henderson will look to snap a career-worst three-fight losing streak when he faces Islam Mamedov.