Dober vs. Glenn added to UFC event in March 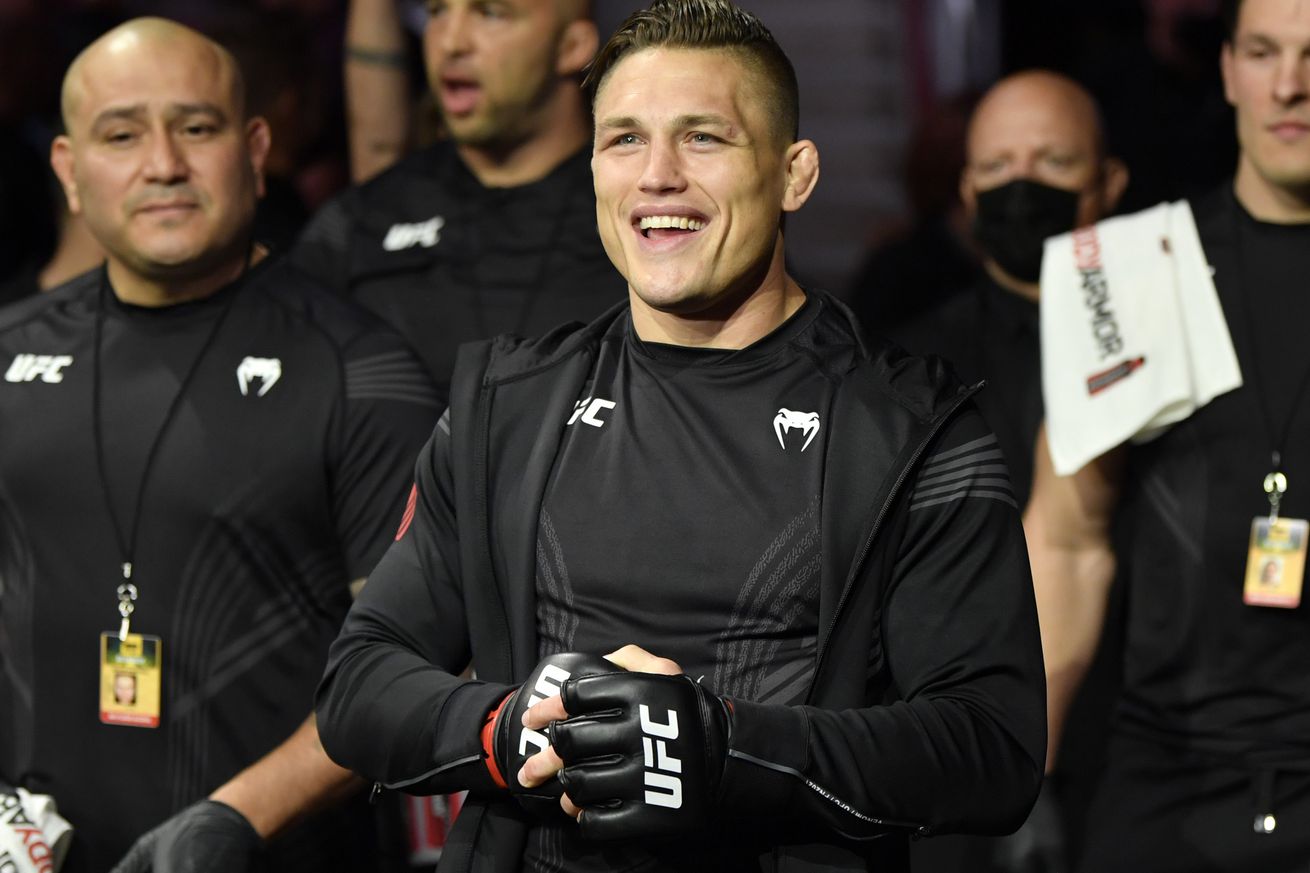 Get the Full StoryDrew Dober before UFC 263. Photo by Jeff Bottari Zuffa LLC

Dober vs. Glenn is the latest addition to the March 12 card. An exciting lightweight fight has been added to an upcoming UFC Fight Night.

Drew Dober and Ricky Glenn are scheduled to meet on March 12 at the UFC APEX in Las Vegas. Iridium Sports Agency the management firm that represents Glenn announced the booking on social media. It was then confirmed by Dober.

Dober made two appearances this year, but left the Octagon without a win. The 33-year-old was submitted via third-round arm-triangle choke by Islam Makhachev at UFC 259 and dropped a unanimous decision to Brad Riddell at UFC 263. Dober was previously on a three-fight win streak that included Performance of the Night awarded knockouts of Nasrat Haqparast and Alexander Hernandez in back-to-back outings.

Glenn made a return to competition and scored a 37-second knockout of Joaquim Silva at UFC Vegas 29 this past June. The veteran then met Grant Dawson in the co-main event of UFC Vegas 41, where they fought to a majority draw. Prior to those showings, Glenn alternated between wins and losses since joining the promotion in late 2016.

The UFC Fight Night is expected to be headlined by a light heavyweight contest between Thiago Santos and Magomed Ankalaev. With the addition of Dober vs. Glenn, the event now has 11 confirmed fights. Among them are Marlon Moraes vs. Song Yadong and Alex Caceres vs. Sodiq Yusuff.