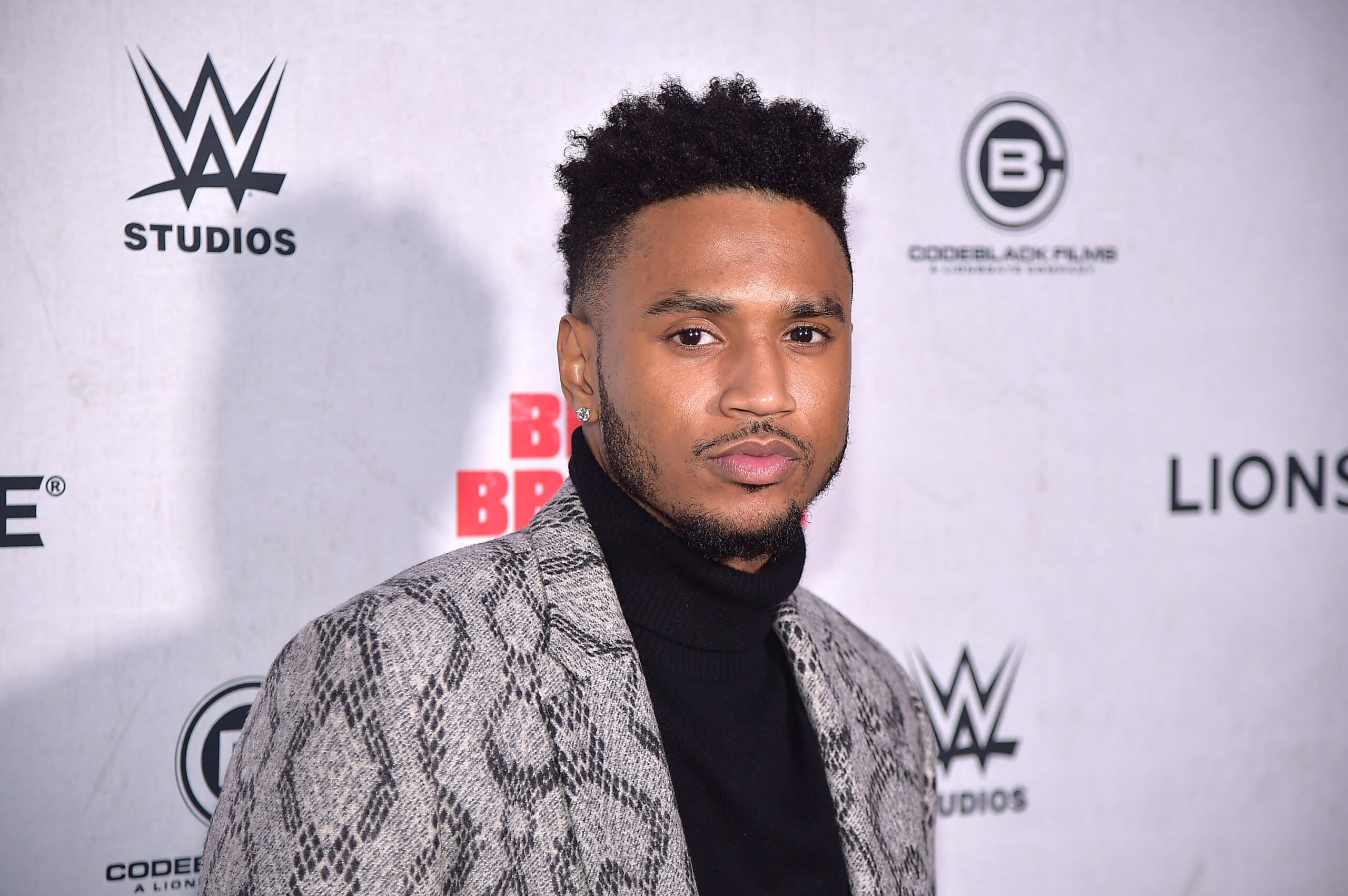 Get the Full StoryDylan Gonzalez, an artist and former basketball player at the University of Nevada, Las Vegas, has accused singer Trey Songz of rape.

Gonzalez posted an image on her Instagram page, which included an allegation that Songz, whose real name is Tremaine Neverson, raped her in a well known Las Vegas Hotel around nine years ago, according to The Daily Beast. She also said that she had to repeatedly relive in her mind the alleged assault after Songz was accused of sexual assault last year.