Fights on Tap: Volkanovski vs. Jung among 28 UFC bouts announced 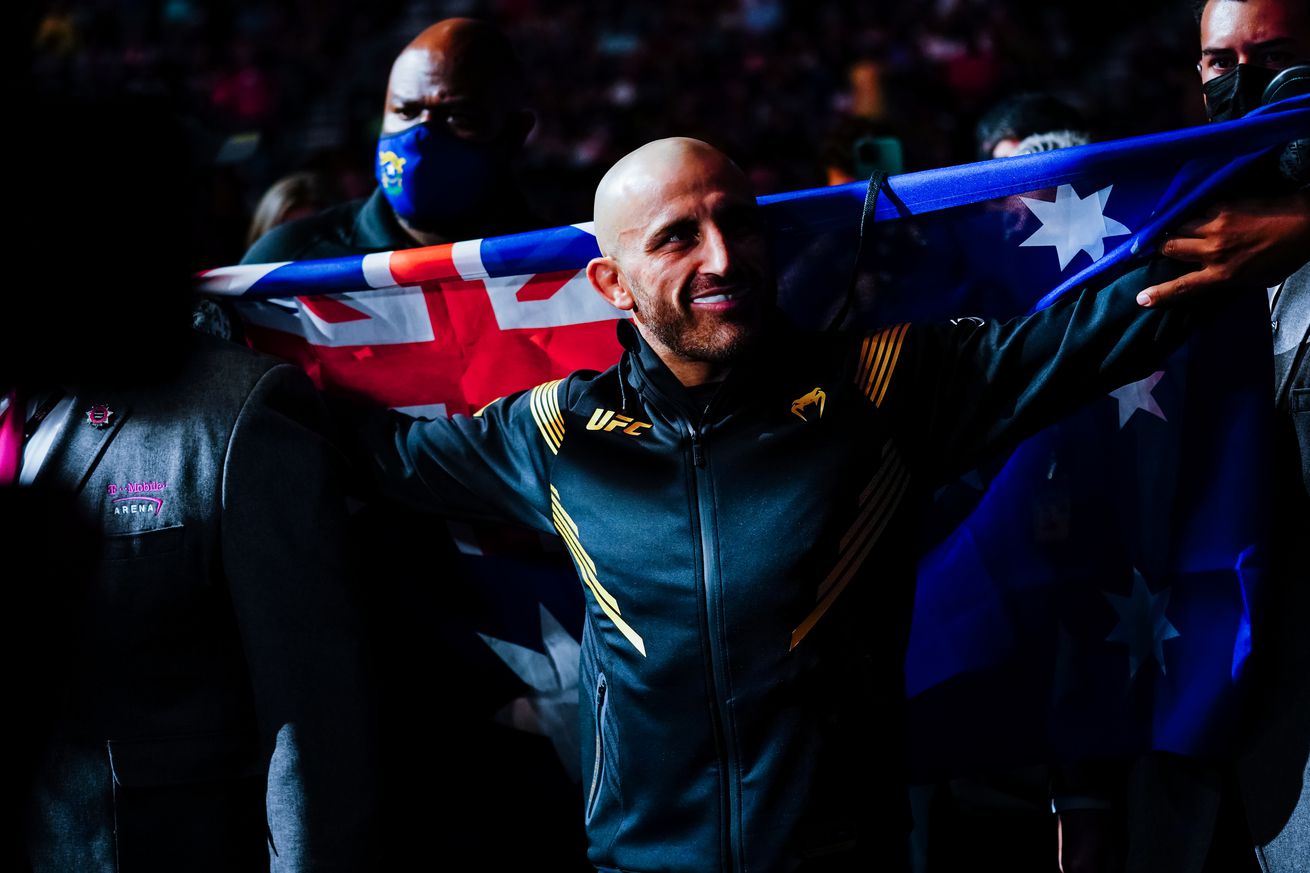 Get the Full StoryAlexander Volkanovski walking to the Octagon at UFC 266. Photo by Alex Bierens de Haan Getty Images

Can you believe we survived a month-long break and were welcomed back with a Fight of the Year candidate in the first UFC event of the year? Seriously, Calvin Kattar vs. Giga Chikadze was one hell of a contest, but we are in for some absolute bangers over the next couple of months. This week, the UFC either announced or finalized 28 fights, and the featherweight champion has received a new opponent for his next title defense.

Alexander Volkanovski was originally scheduled to complete the trilogy with Max Holloway, but an injury suffered by Blessed led to that being canceled. Now, the Great has agreed to meet another worthy contender in Chan Sung Jung better known as The Korean Zombie at UFC 273 in April. Volkanovski just defended his title for the second time, besting Brian Ortega in a Fight of the Night awarded performance at UFC 266 this past September. Following a defeat to Ortega, TKZ rebounded at UFC Vegas 29 with a unanimous decision over Dan Ige.

Also confirmed was a highly anticipated fight between former friends turned foes in Colby Covington and Jorge Masvidal. Covington and Masvidal were recently defeated by current welterweight champion Kamaru Usman at UFC 261 and UFC 268, respectively. This grudge match will serve as the headliner of UFC 272, set to take place on March 5 at the T-Mobile Arena in Las Vegas.

Aoriqileng vs. Cameron Else flyweight