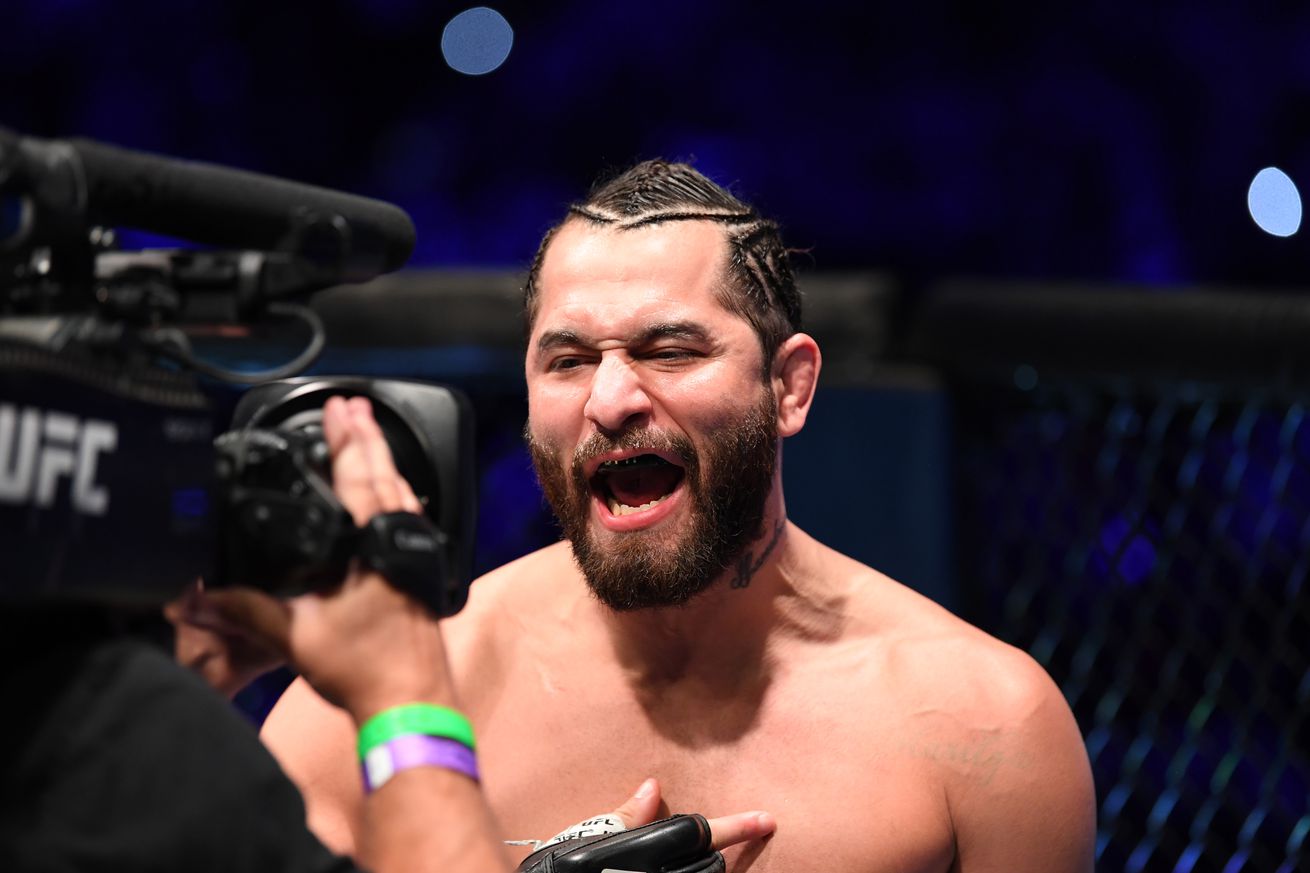 Get the Full StoryJorge Masvidal hypes himself up right before his UFC 261 title rematch with Kamaru Usman. Photo by Josh Hedges Zuffa LLC

Chael Sonnen gives props to Jorge Masvidal for agreeing to fight former training partner Colby Covington at UFC 272. After three years of beefing with each other, former roommates and training partners Colby Covington and Jorge Masvidal will finally get to settle the score inside the UFC cage. The two will headline UFC 272 on March 5th in Las Vegas.

Many observers oddsmakers included give the upper hand to Covington. Not only has he been in a more dominant run, but many also see his wrestling and grinding style as a huge asset against Masvidal.

For Chael Sonnen, the storyline couldn t be any more fitting.

These guys know each other inside and out, particularly from a mental aspect. So they have some frame of reference of what s going to happen, they just don t care, Sonnen said in a recent YouTube video he uploaded.

They have such a problem with one another, I ll put everything on the line. Even if I lose, I m going to punch you right in your mouth. Both of them have this mindset. Nothing could be better.

Sonnen then tipped his hat off to Gamebred for taking this huge risk and accepting the fight, to begin with.

But in all fairness, I really got to show respect to Masvidal, because this is a career-ending fight. It is that big of a deal. There will be that much attention and that much focus and that much hatred going into this battle, that Jorge, who s the second-biggest draw in combat right now, who s coming off of two defeats

If he goes out there and he gets taken down and he gets mauled for 25 minutes, it is going to take a lot of luster off of the shine that is the second-biggest draw, the BMF Jorge Masvidal.

It s a big deal, and Jorge signed up, anyway. Goddamn, I respect that.

The 37-year-old Masvidal 35-15 is coming off two straight losses against reigning champion Kamaru Usman. His last fight happened at UFC 261 in July where he was put to sleep by Usman s right hand in round two.