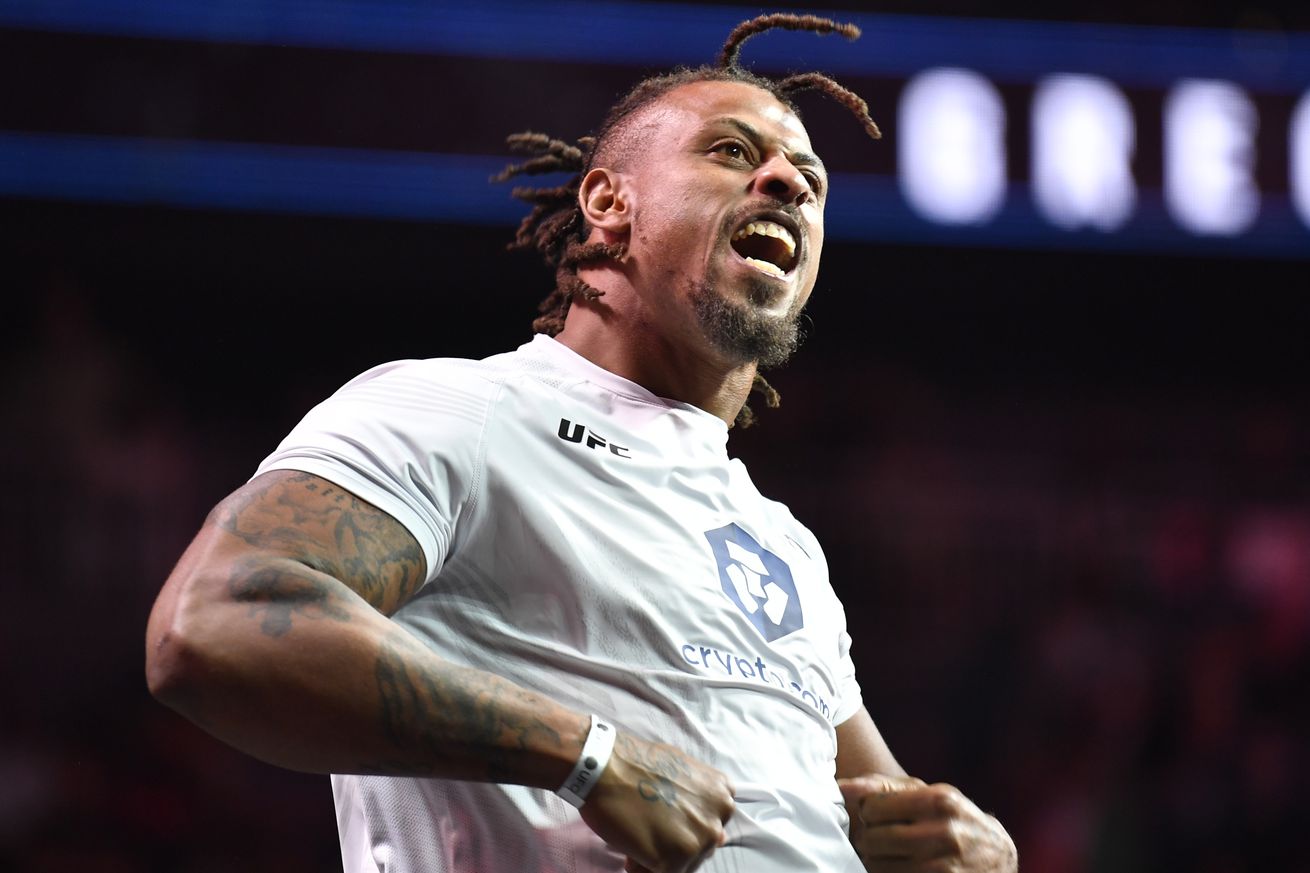 Get the Full StoryGreg Hardy during the UFC 264 ceremonial weigh-ins in July. Photo by Chris Unger Zuffa LLC

The UFC has announced a new date for the heavyweight fight between Greg Hardy and Sergey Spivak. The past week has been quite a whirlwind for UFC heavyweight Greg Hardy. On Thursday, he got a new opponent in Sergey Spivak after Aleksei Oleinik withdrew from their UFC 270 bout. Two days later, Hardy himself pulled out of the fight because of a finger injury.

This week, however, is a bit more redeeming for The Prince of War. On Tuesday, the UFC announced the rebooking of Hardy vs. Spivak for UFC 272 on March 5th in Las Vegas.

Several sources, including MMA Fighting, confirmed the news. It will also be the final fight in Hardy s UFC contract.

The 26-year-old Spivak 13-3 was on a three-fight win streak before he ran into Tom Aspinall in September and lost via first-round TKO. The 33-year-old Hardy 7-4, 1 NC is also entering the fight coming off a loss to Tai Tuivasa at UFC 264 in July, where he was knocked out in the first round.

UFC 272 will be headlined by a grudge match between former American Top Team training partners Jorge Masvidal and Colby Covington.