Video: Colby Covington and Jorge Masvidal have wild exchange with Stephen A. Smith 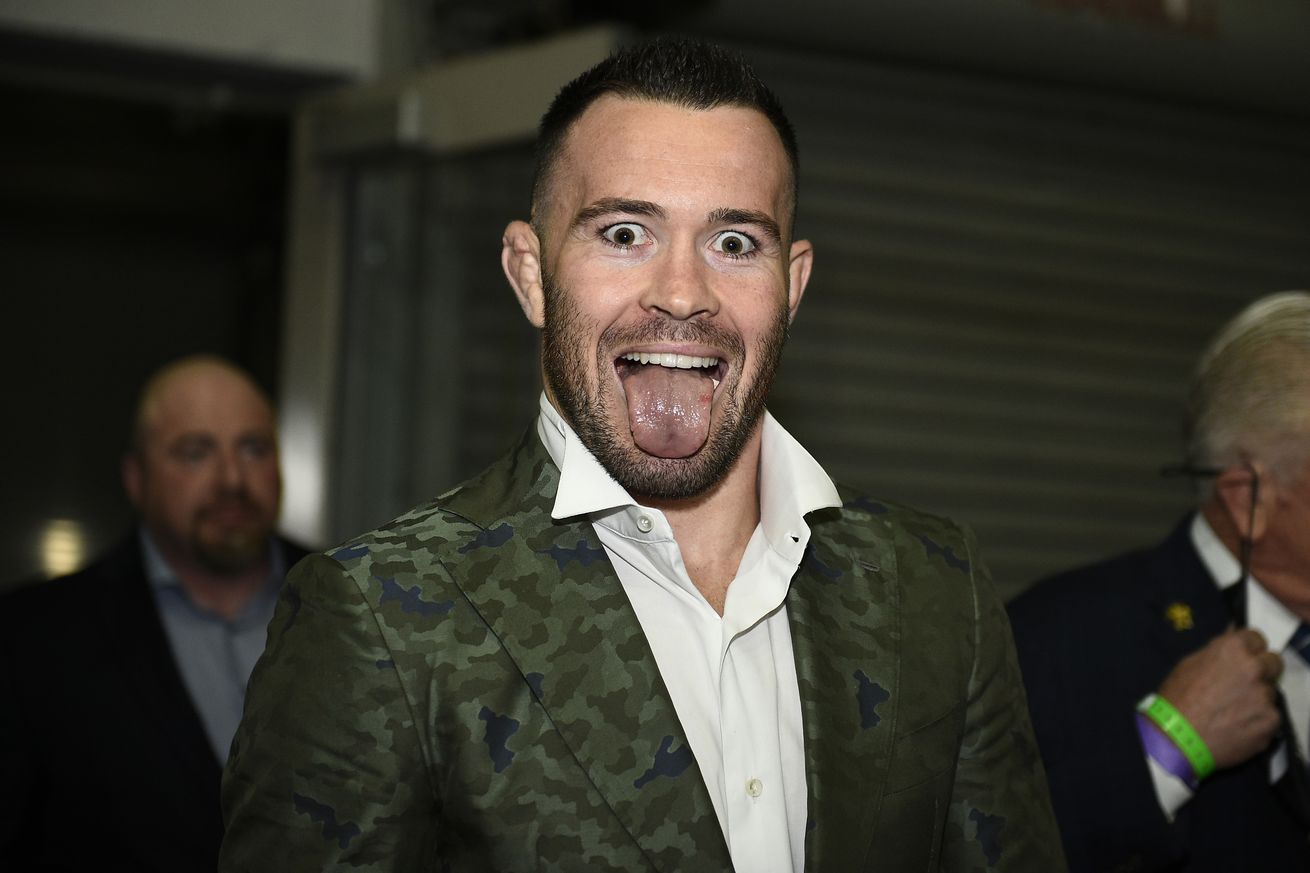 Chaos and Gamebred brought the circus to SportsCenter. Colby Covington and Jorge Masvidal are due to fight at UFC 272 on March 5. The match-up succeeds in bringing together two of the more controversial, and loud, fighters on the UFC roster. They also happen to be former teammates.

So it should surprise nobody that the build-up for this fight is awash with trash talk. Recently Stephen A. Smith decided to get in on the festivities and hosted a shouting match between the pair on ESPN.

Check the video below to see what Chaos and Gamebred delivered via SportsCenter.

It didn't take long for StephenASmith to learn that the bad blood between GamebredFighter and ColbyCovMMA is real espnmma Watch the full Stephen A's World interview this Tuesday on ESPNPlus pic.twitter.com 91dpyr7o8f SportsCenter SportsCenter February 25, 2022

If you want to give your ear drums a rest from Smith, too , you can read the bulk of their exchange below ht bjpenn :

Masvidal: It first started out with this piece of shit not paying my coach 12,500 for a fight that my coach coached him his whole fucking career. Then when he had the chance to finally pay back the 12,500 he didn t. So, I went out there and paid my coach out of my own pocket so since then it was like I m going to fuck him up at some point. Look at him smiling, he can t even keep a straight face yet everyone at American Top Team knows that s why he got kicked out, soon to be kicked out of this gym because you don t pay your bills, and your drowning in debt from all the loan sharks that you owe money in South Florida from poker. You know what is going to happen to you if you don t pay that money. Keep smiling, little bitch I can t wait to break those fake teeth. He ain t got shit to say, he s a broke bitchh.

Covington: It s fake news, Stephen it s fake news. Anything Jorge Masvidal says is a lie. You can t believe anything he says, he s all talk no walk. Yeah, he s getting paid a lot of money like Dak Prescott for the Cowboys but he ain t doing anything. He ain t doing anything. Stephen A., you can ask his owner, his master Dan Lambert actually knows how much I got paid. That night I got that paycheck, I got paid half of what they said, the commission said I made doubled what they said, I got half that.

Both Covington and Masvidal are coming off of losses to Kamaru Usman for the UFC welterweight title. Both men s recent losses were their second defeats at the hands of Usman.

Covington lost to Usman by unanimous decision at UFC 268 and by TKO at UFC 245. Between those losses he took a TKO win over Tyron Woodley.

Masvidal lost to Usman by KO at UFC 261 and unanimous decision at UFC 251. Before those back-to-back losses he noticed wins over Nate Diaz, Ben Askren and Darren Till.

UFC 272 is scheduled to take place at the T-Mobile Arena in Las Vegas, NV. The co-main event is a lightweight clash between Rafael dos Anjos and Rafael Fiziev. Also on the card is Edson Barboza vs. Bryce Mitchell and Kevin Holland vs. Alex Oliveira.