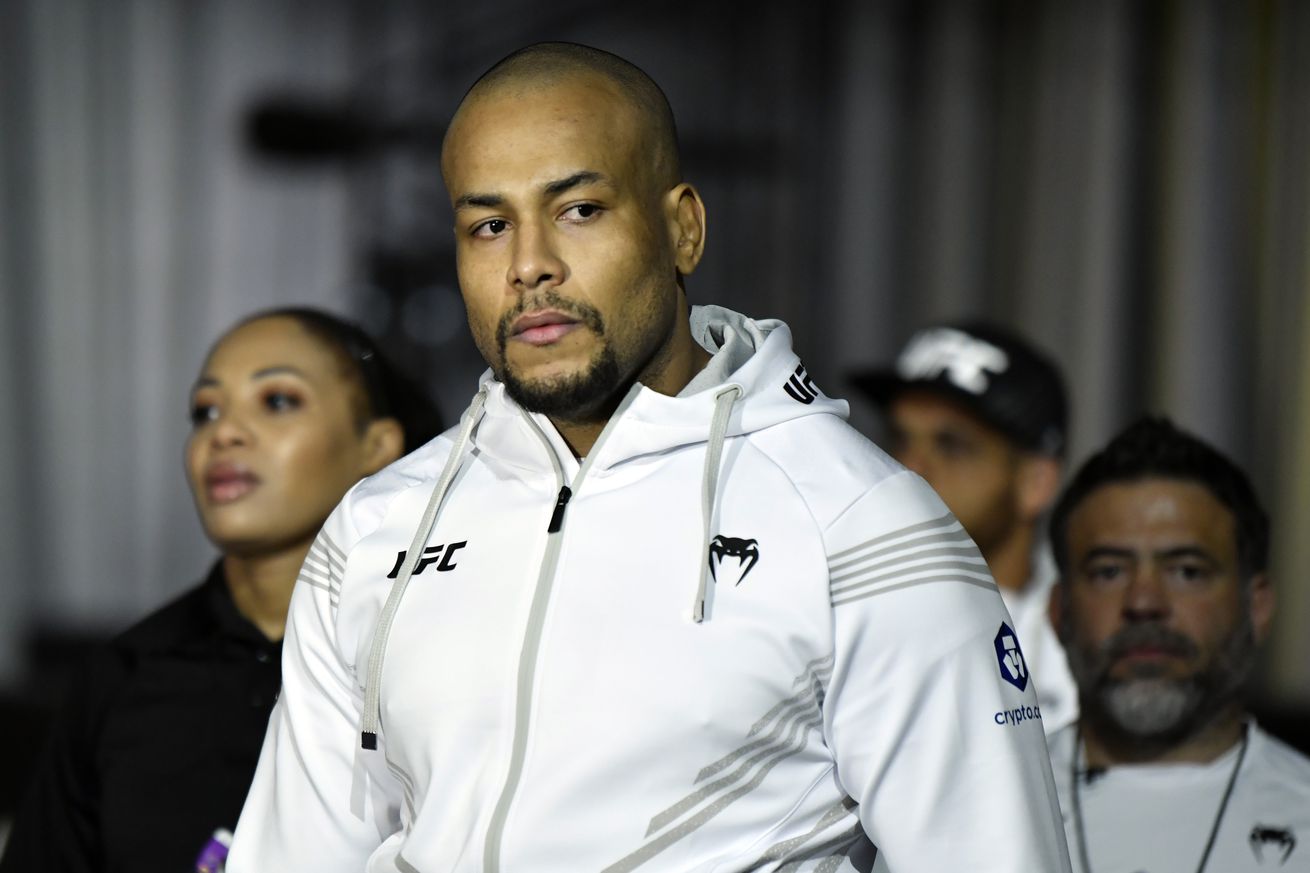 Get the Full StoryRodrigo Nascimento had his win over Alan Baudot overturned. Photo by Jeff Bottari Zuffa LLC

However, Yogi Bear proved his case after appealing the decision. Now, he is fighting to get the win back on his record.

In an interview with Combate, Nascimento explained how he made use of the substance since 2012, and needed it for medical reasons. In fact, Rodrigo says he was always open about the treatment and had documents to support his claim, which made it easier for him to prove his innocence.

I ve been taking medication since 2012. I go to a psychiatrist and I take Ritalin. I always said I did. This time, though, a little bit of it remained in my blood, 500 nanograms. I take 20 miligrams, so there was very little of it left. Because it showed on my test, my fight became a No Contest. We ve been trying to prove we did nothing wrong. Everytime USADA comes to test me, I tell them I take medication. There was no ill intention. I ve been taking that even before I joined the UFC. My psychiatrist prescripts that because I have attention deficit disorder and because I m compulsive. That helps me control those impulses. I ve been taking it for years. It s to make me feel good, because compulsion could even lead to depression. For me, though, without a doubt, it s mostly for my attention deficit disorder.

After proving his case, Nascimento got a Therapeutic Use Exemption TUE from USADA and is now allowed to take Ritalin even during in-competition periods. However, in order for Rodrigo to have the win over Baudot back on his record, he needs to get a clearance from the Nevada Athletic Commission, since the fight took place in Las Vegas.

We ve been trying to appeal, because now we have proof that we did nothing wrong. We re trying to get the win back because that was a hell of a fight and it s going to be a No Contest because of some crap like this? I m trying. I don t know how it works, it s hard. It took six months for USADA to accept my documents. I had to accept that I did something wrong because first the Commission offered me a two-year suspension, then it was nine months. I said I was not going to take it because I did nothing wrong.

Then they offered me six months. Rodrigo said. I talked to Dan Lambert and Alex Davis Nascimento s managers . They told me to accept it because I was injured anyway. I had to accept that I did something wrong without actually doing it. Over time, I was able to prove it to USADA. Now I m trying to prove to the Athletic Commission that I need that medication. USADA even gave me a retroactive exemption. A license to take a medication that is forbidden in competitions.

Before the Baudot fight, Nascimento 8-1-1 NC got knocked out by Chris Daukaus, in October 2020, making it the only loss of his career so far. The 29-year-old s last win happened in May 2020, when submitted Don Tale Mayes with a rear-naked choke in his UFC debut.

Now, Nascimento is expected to face Tanner Boser at UFC Fight Night 207, on April 23, in a location yet to be determined by the promotion. The card is scheduled to be headlined by a strawweight bout between former champion Jessica Andrade and rising contender Amanda Lemos.