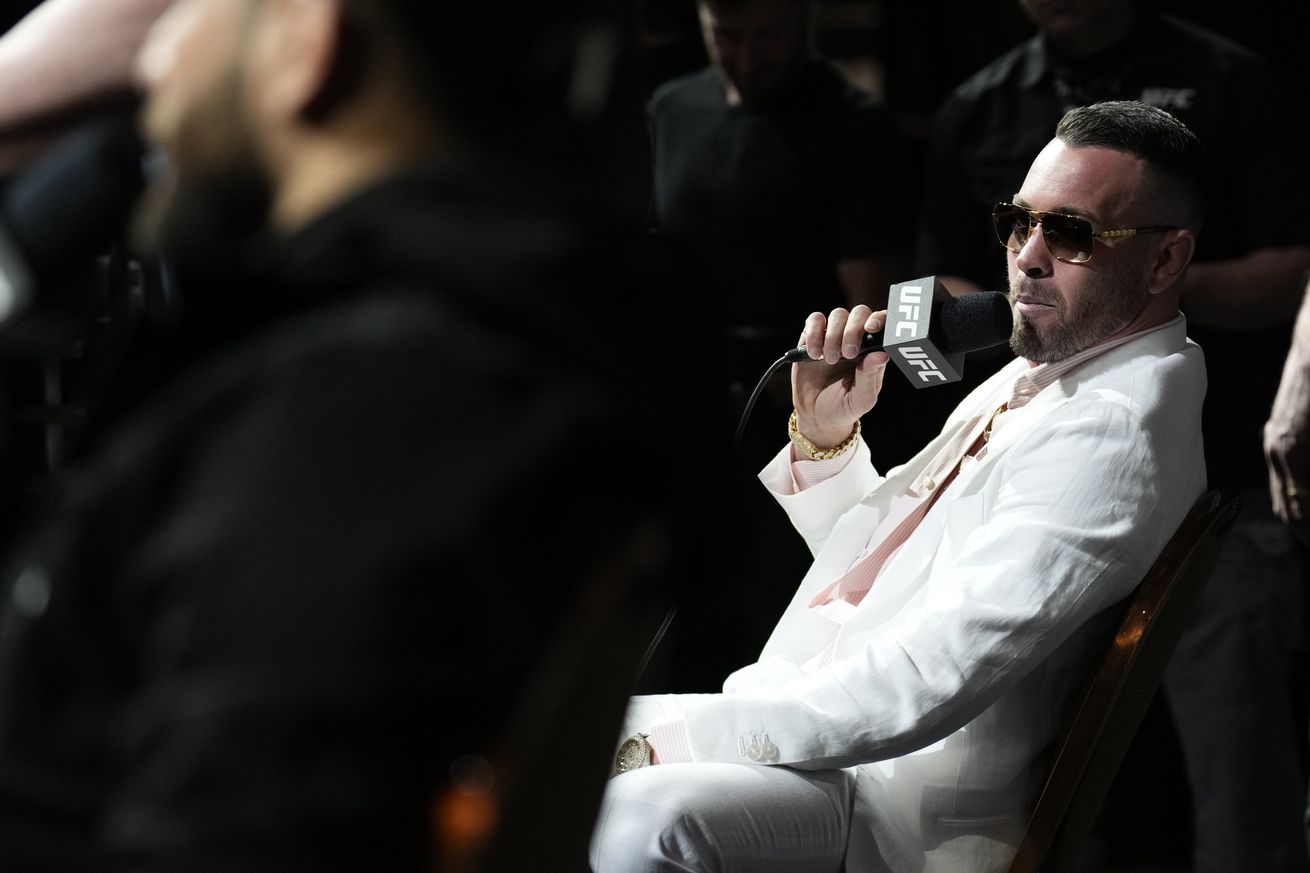 American Top Team owner Dan Lambert says he had a hand in the creation of Colby Covington s persona. It was 2017 when Colby Covington went from a relatively soft-spoken fighter outside the cage to one of the most hated fighters in the UFC. His rant against Brazil in S o Paulo after beating Demian Maia still remains to be one of the many infamous post-fight speeches in recent history.

Chaos says he made a heel turn after supposedly being threatened to be cut from the UFC. And according to his former manager Dan Lambert, he may have contributed to the creation of the Colby Covington everyone knows today.

I may have put an ingredient or two into the early mix of what you see now, I didn t think Dr. Frankenstein was going to come along and add every other ingredient in the world to it and make it blow up the way it blew up, Lambert said in his recent appearance on The MMA Hour. It s one thing shitting on a particular country or a particular guy to get under people s skins and to get yourself noticed, it s another thing to take it to the next level and shit on every single person in the entire sport and everybody in every other sport.

Men and women and people in different weight classes and then people in your own gym.

If I had seen it going down that direction and knew then what I know now about what a distraction it would be for our gym, I probably would have tried to insert myself a little differently into that equation.

Covington s shtick rubbed several of his former teammates at the American Top Team the wrong way, namely Dustin Poirier, Joanna Jedrzejczyk, and Jorge Masvidal. It was then when Lambert said things got out of hand that he had to take drastic action.

Ultimately, Lambert says Covington s persona works just fine, but he could ve stayed away from getting personal with his ex-teammates.

I understand why he s doing what he s doing, Lambert said. I don t think he had the best interests of the team in mind. I think he could have changed it up a little bit and been just as effective.

I think he could have shit on whatever country his opponent was from and jumped about the MAGA train and pissed off half the country in his love of Donald Trump and I think everything would have been fine for him.

I don t think he needed to add everything else to the mix, but obviously he did and it works for him and when you combine it with the fact that he s gonna win just about every fight he has because he s a really talented fighter, it works for him.

It just works better in a smaller gym without a million other targets that you feel the need to attack.

Covington is set to face Masvidal in a grudge match this Saturday at UFC 272 at the T-Mobile Arena in Las Vegas.