Alex Oliveira aiming for bonus at UFC 272: I need the money 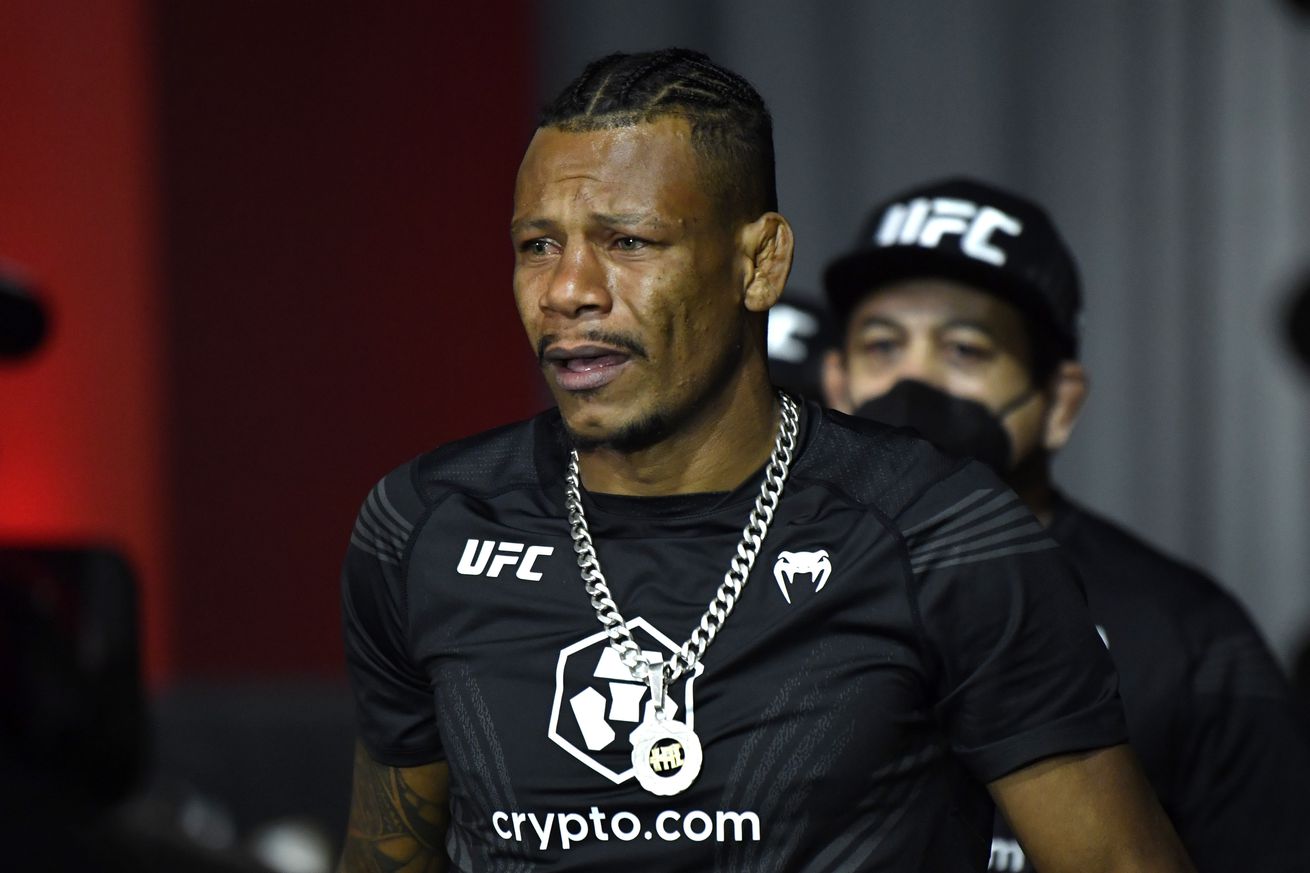 Get the Full StoryAlex Oliveira is set to face Kevin Holland at UFC 272. Photo by Jeff Bottari Zuffa LLC

Possibly fighting for his job, Cowboy comes into the fight on a dreaded three-fight skid and knows a fourth loss most likely will get him released from the promotion. However, that is not the only one of the Brazilian s concerns.

In an interview with Combate, Oliveira explained that he will also be looking for a knockout win against Holland, in order to secure a performance bonus. According to Alex, the 50,000 prize money would be a very welcome bonus given his current financial situation.

I want to knock him out to see if I can get a bonus, OIiveira said. Get the biggest finish of the night and win a bonus. I need the money. My camp was very focused on his style. The fight took a lot of preparation. He s much bigger than me, so I looked to spar against bigger guys. That made training much harder.

In a similar situation, Holland has been winless in his past three fights, so Oliveira expects Trailblazer to also come out aggressive and looking for a finish. However, Cowboy believes in his own skills and motivation to be the better man in the Octagon on Saturday.

It s hard when you find yourself on a skid and then you need to be relaxed to fight, Oliveira said. I know how he feels. He must be thinking about a lot of things. I hope it s a good fight, with both of us giving our best and giving the fans a show. This time I ll be better. My last fight against Niko Price was exhausting. After three rounds, I thought I had it. My striking was a little too crazy and I got taken down at the end. Nothing happened there, but the judges gave it to him. This only motivates me to show the world that I m not like that. This time I won t leave it for the judges. I m going for the finish.

Currently on a three-fight skid, Oliveira 22-11-1-2 NC lost to Niko Price, Randy Brown and Shavkat Rakhmonov in his most recent outings. The 34-year-old s last victory happened in July 2020, when he scored a unanimous decision win over Peter Sobotta.

Now, Oliveira is expected to meet Holland at UFC 272, on March 5, in Las Vegas, Nevada. The card is scheduled to be headlined by a welterweight bout between former interim champion Colby Covington and the BMF champ, Jorge Masvidal.