Alex Pereira calls Bruno Silva dangerous, but sees many flaws in his game 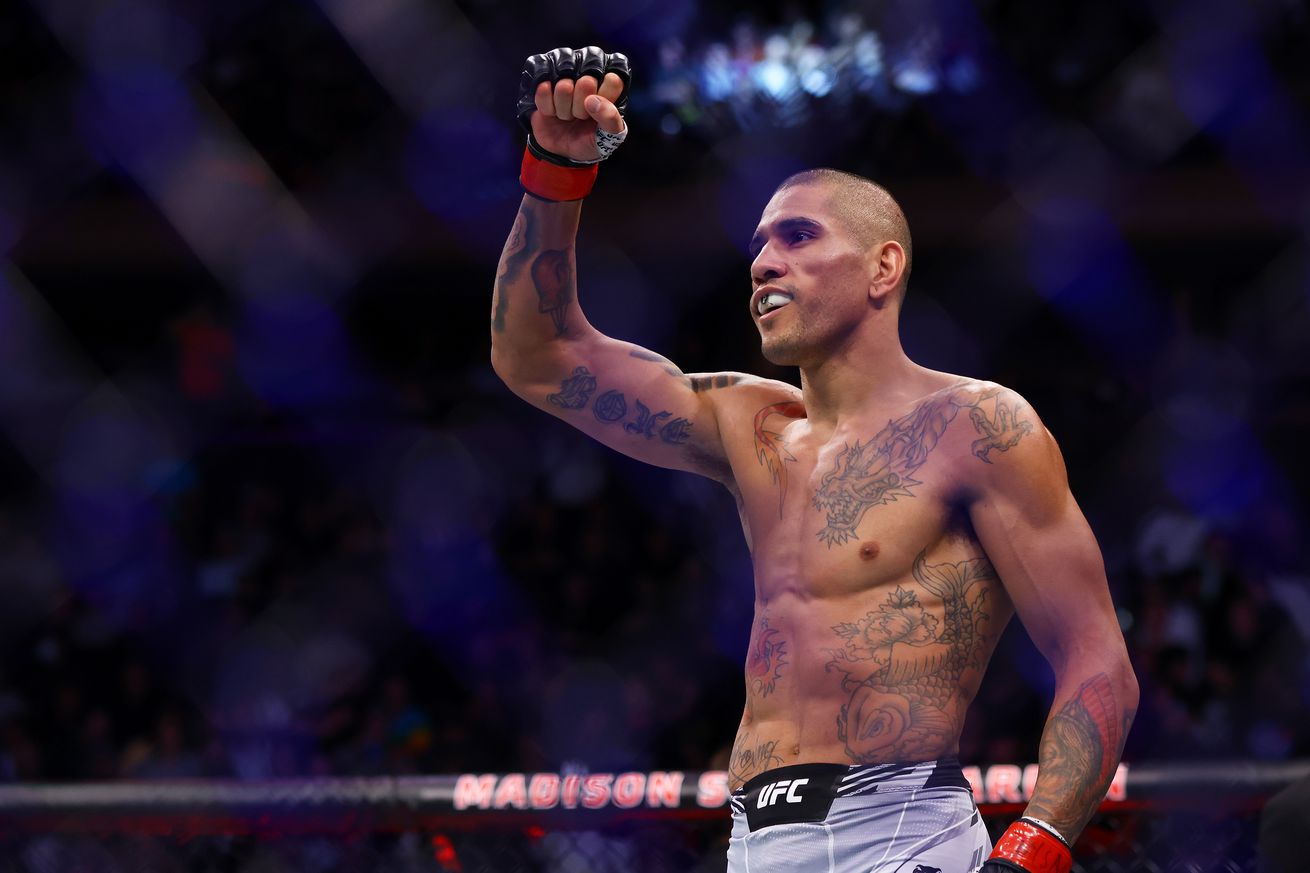 Get the Full StoryAlex Pereira is set to face Bruno Silva at UFC Vegas 50. Photo by Mike Stobe Getty Images

Middleweight Alex Pereira predicts a dangerous fight on March 12. In a battle between two dangerous strikers at middleweight, former two-division Glory champion Alex Pereira believes he can score another win in the Octagon. Although acknowledges that his opponent, Bruno Silva, can end the fight with any strike, the kickboxer still sees flaws to take advantage of in Blindado s game.

In an interview with Super Lutas YouTube channel, Pereira emphasized how he is getting prepared for an MMA fight, as opposed to only a striking match. In order to avoid any surprises, Alex states that the best strategy is to always be ready for anything.

I see many flaws in Blindado, but he s a dangerous guy, Pereira said. We ve been studying what he does wrong and what his strong suits are. He has many strong suits, because he s a well-rounded guy. Training is going well, I m prepared. Not just in the striking area, but everywhere. I m the weirdest guy he s ever faced. I m not saying I m the best, just the weirdest, technically. I can set up some traps. I think he ll want to trade shots, but he might try to take me down, too. I need to be ready for anything.

Given how decorated his kickboxing record is 33-7 , which includes two wins over current UFC champion Israel Adesanya, Poatan says it has not been easy to find him an opponent in the UFC. In fact, Alex claims that several middleweights turned down the fight until Silva accepted to face Pereira.

About 15 guys ducked me, they didn t want to fight me. Lastly, it came down to Silva and Krzysztof Jotko. Blindado was destroying everybody and he has a good record outside the UFC. Much bigger than the one he has in the UFC. He s badass. He s one of the most acclaimed Brazilians in the promotion. That s why I made this choice. There are some risks which I m aware of, but I m willing to take them and I m training hard.

In his UFC debut, Poatan 4-1 scored a highlight reel knockout win over Andreas Michailidis, back in November 2021. The win put the 34-year-old on a four-fight winning streak in MMA, with his only happening in his debut, when he got submitted by Quemuel Ottoni, in October 2015.

Now, Pereira is expected to take on Silva at UFC Vegas 50, at the UFC Apex, in Las Vegas. The card is scheduled to be headlined by a light heavyweight bout between contenders Magomed Ankalaev and Thiago Santos.