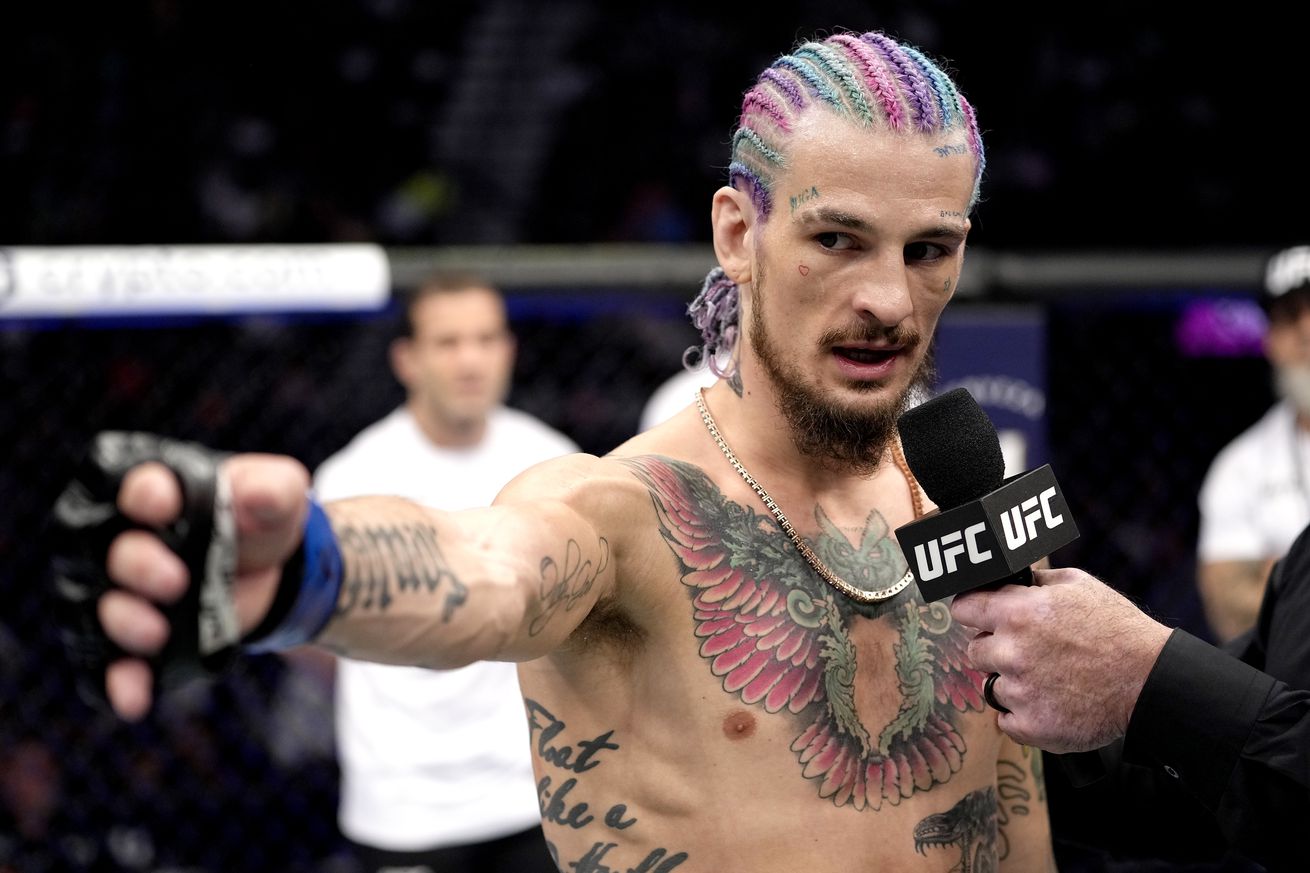 Get the Full StorySean O Malley is interviewed following his TKO victory over Raulian Paiva at UFC 269. Photo by Jeff Bottari Zuffa LLC

He was just a douchebag, and not a star but now he s a douchebag star. I enjoy watching him. I f king think he s a character. Love him or hate him, there s no denying him.

One man who was particularly impressed with Covington s performance was Sean O Malley, who believes Chaos deserves a spot in the UFC men s pound-for-pound rankings despite being one of the biggest douchebags in the sport.

So impressive what Colby done, O Malley said of Covington s lopsided unanimous decision victory over Masvidal h t BJPenn.com . He just had to stick with it because no one f king liked him, still not a ton of people like him but he s more of a star now. He was just a douchebag, and not a star but now he s a douchebag star. I enjoy watching him. I f king think he s a character.

He s got to be pound for pound one of the best. Even though he s lost to Kamaru. He s still gotta be up there. Put on a f king dominant performance. Was actually a really f king sweet fight.

Dana White was reluctant to comment on Covington s pound-for-pound status, but the UFC president acknowledged the MMA Masters product is a tough dude who keeps winning.

I don t know, that s a good question. We knew tonight, whoever lost, What would be next? and Where would they go? And I don t know, sitting right here, right now, I don t know. On either one of them, even Colby, who won, White said at the UFC 272 post-fight press conference. The thing is too is that after a while no matter how much you hate him Colby , you ve at least got to respect him. The guy keeps winning fights and he s a tough dude.

Covington isn t currently in the UFC P4P rankings but he is ranked #1 in the UFC welterweight rankings, with many pundits considering him one of the greatest fighters in the promotion to have never won a championship.