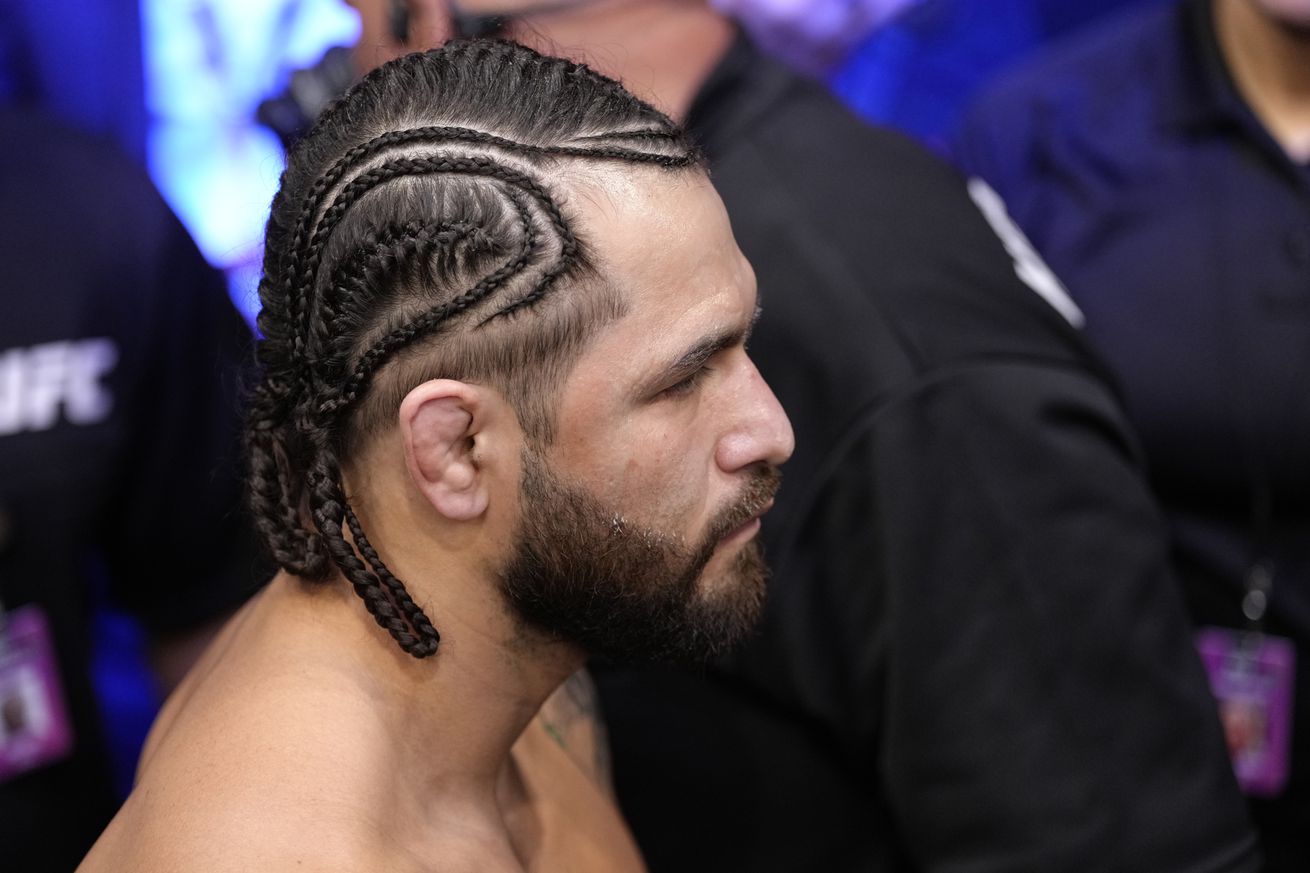 Get the Full StoryJorge Masvidal prepares to take on Colby Covington in the UFC 272 main event at T-Mobile Arena in Las Vegas, Nevada. Photo by Jeff Bottari Zuffa LLC

Masvidal, 37, has pled not guilty for aggravated battery but is thought to have fractured Covington s tooth and damaged his Rolex during the encounter.

The ex-street fighter turned UFC BMF champion is reported to have waited for Covington outside the infamous Papi Steak restaurant while Chaos was filming a podcast with the Nelk Boys. After Covington left the restaurant Masvidal, who was reported to be wearing a blue surgical mask and a hoodie, approached Covington and landed two punches to his face.

The alleged attack is thought to have been motivated by Covington calling Masvidal a deadbeat dad in the leadup to their welterweight bout at UFC 272 which saw Covington defeat Masvidal via unanimous decision.

The incident has caused quite a stir online, with most fighters condemning Masvidal for the attack. Check out some of the pro-reactions below, courtesy of Twitter.

NateDiaz209 telling the fighters to sprt their behaviour out pic.twitter.com rBRS4Lvrl8 Cameron Else CamchidaMMA March 24, 2022

Wow all that shit about it s on site & it s a free ppv then u run & press charges? colbycovmma ur a whole square in a half! malkikawa #freemasvidal #bmf GamebredFighter keep it G my guy from the west 2 the east #fucknatetoo NateDiaz209 C u soon princess peach AJ The Mercenary McKee ajmckee101 March 24, 2022

You re either a BMF or you re a sucker puncher.Can t be both. danawhite time to hand that belt to me. Rafael dos Anjos RdosAnjosMMA March 24, 2022