Report: Sonnen told police he had no memory of hotel altercation 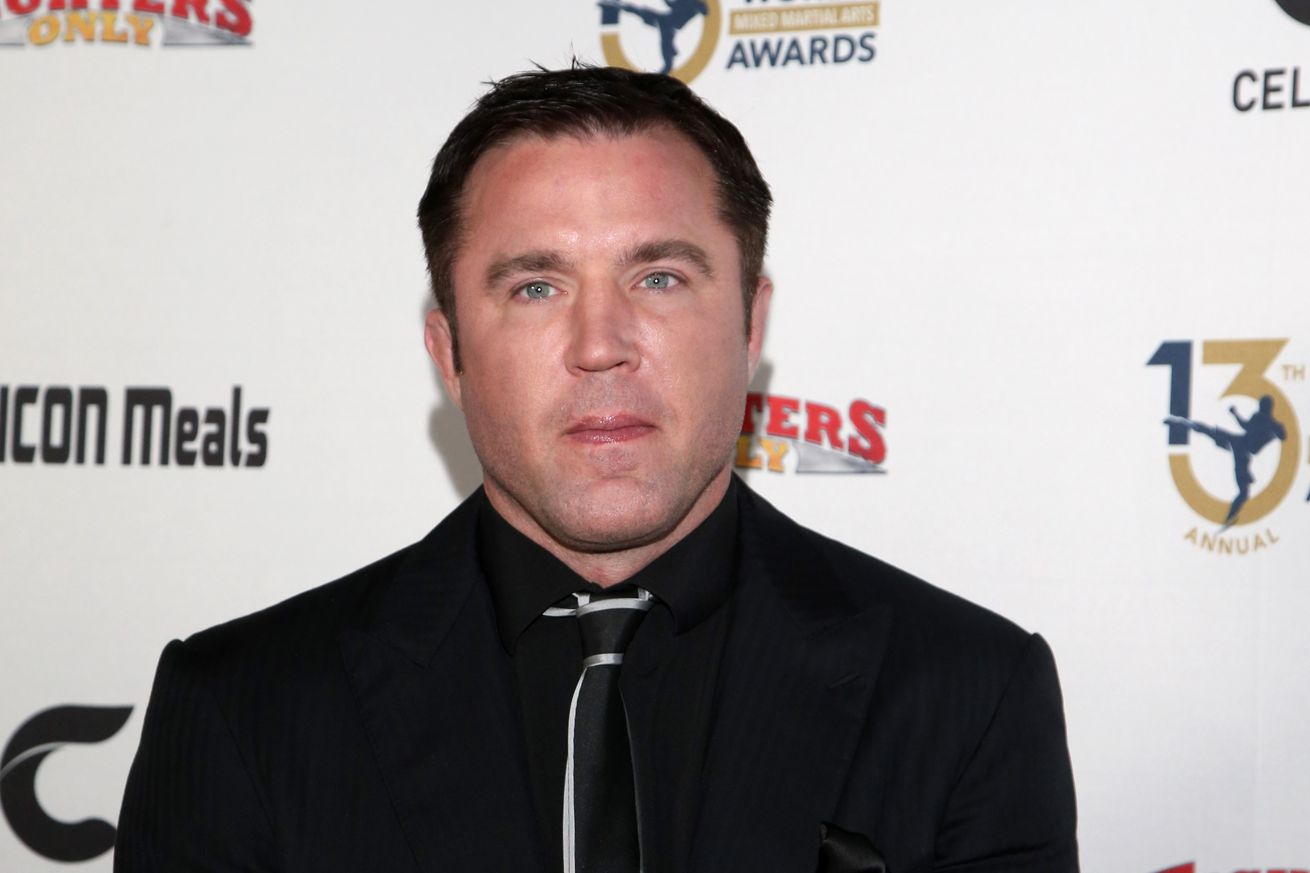 Get the Full StoryChael Sonnen poses for photos at the 13th annual Fighters Only World MMA Awards. Photo by Gabe Ginsberg Getty Images

Sonnen is currently facing 11 counts of battery, including felony strangulation, after claims that he struck a Four Seasons Las Vegas employee as the man was exiting a hotel room. That man claims he called security, but before security could arrive, Sonnen had apparently accosted two other hotel guests Christopher and Julie Stellpflug.

The Stellpflugs claim that Sonnen struck Christopher repeatedly in the head and attempted to choke him, then turned on Julie, throwing her against a light fixture and striking her in the face, resulting in a bloody lip. The couple is currently in the process of suing Sonnen over the altercation.

Am I going to die? Is this monster going to kill my wife next, and my kids will have no parents? Christopher Stellpflug recently told Las Vegas Review-Journal. We did nothing wrong, and this guy went on a crazy rampage.

When security finally did arrive, police reports state that Sonnen attacked the guard as well striking him in the throat before going on to elbow and shove another bystander who witnessed the altercation.

While the Las Vegas Review-Journal s coverage of the incident includes information disputing Schaub s version of events, notably that Sonnen s wife had apparently been asleep for several hours at the time after taking sleeping pills, a new report from TMZ added another wrinkle: that Sonnen apparently told police at the time that couldn t remember the incident.

The report claims that Sonnen told officers that he and his wife had both taken sleeping pills and that he did not have memory of anything and could not recall anything else from the period of time after taking the pills and leading up to his arrest.

Sonnen is expected to appear in court for a hearing on the charges this week. Stay tuned to Bloody Elbow for more news and updates.