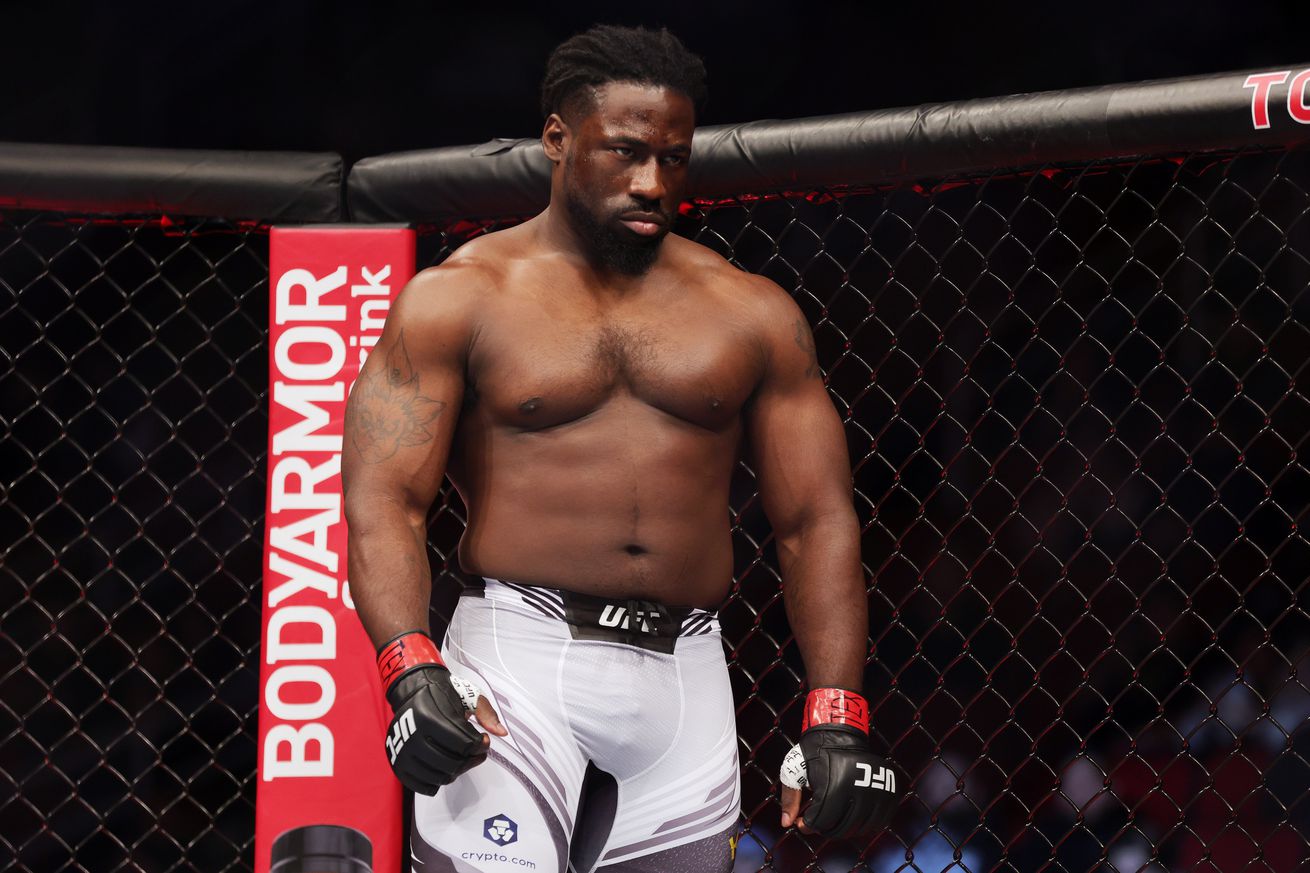 Get the Full StoryWilliam Knight awaits the opening round of his UFC 271 fight against Maxim Grishin. Photo by Carmen Mandato Getty Images

Knight is currently 3-2 inside the Octagon, as one of the most bricked up competitors in the light heavyweight division. There s a longstanding school of thought that weight training isn t the best idea for a combat sports athlete. Good striking mechanics require a flexibility and fluidity of form that excess muscle mass can hinder.

As a 5 10 current heavyweight following a recent weight miss , Knight has some room to bulk up in order to compete with his divisional peers. And in a couple of videos posted to his social media accounts, the Thornton MMA talent showed off the product of his extra strength and conditioning with the kind of bench press and squat numbers that would make any powerlifter proud.

Remember that video of Jon Jones squatting 500lbs? Here s Knight adding another 85 lbs to that and hitting it without even the help of a spotter.

Or that video of Jones pressing 345 lbs? Knight threw an extra 150 lbs of plate weight on there, just for good measure.

Obviously, Knight s got a long way to go to match the kind of success Jones has enjoyed inside the cage and not nearly as far to go to push that weight off his chest, with just a 73 inch reach . But he s certainly made a reputation for himself as one of the strongest men to ever step inside the Octagon.

Knight is currently coming off a unanimous decision loss to Maxim Grishin at UFC 271 back in February. He s currently scheduled to face Devin Clark on April 16th at UFC Fight Night: Luque vs. Muhammad 2 at the Apex facility in Las Vegas, NV. The bout is expected to take place in the heavyweight division, marking Clark s first venture into the new weight class.