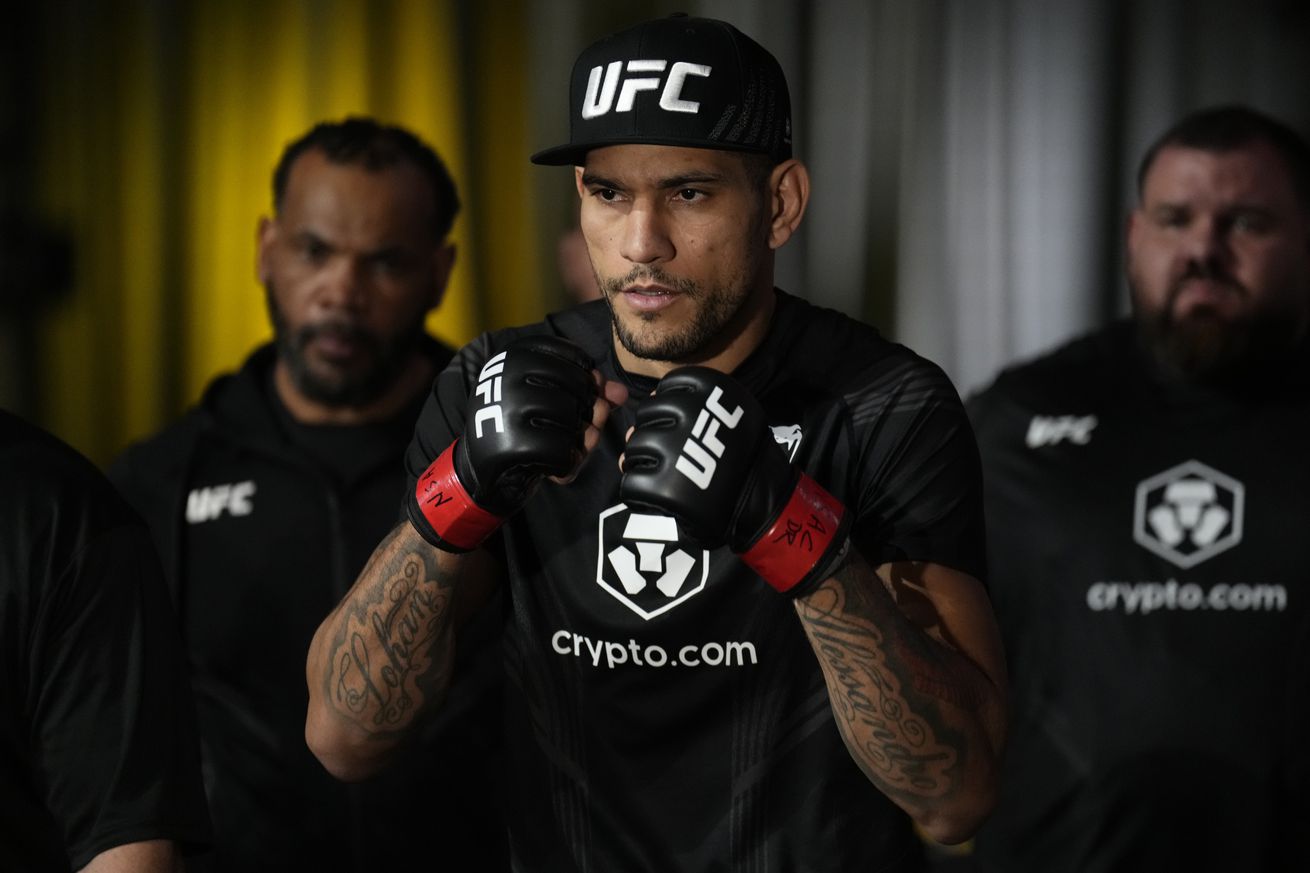 UFC middleweight Alex Pereira reached an important milestone in his personal life. Sometimes, training, sacrificing and performing are not all the hardships in the way of becoming a successful athlete in combat sports. As hard as finding success in the ring or the cage may be, there are moments when internal demons could take an even bigger toll.

UFC middleweight and former Glory kickboxing champion Alex Pereira knows the feeling all too well and can speak about it from experience. Although Poatan does not speak about it much, he did struggle with alcoholism during the early part of his career, until he was able to overcome it ten years ago.

In an interview with Combate, Pereira shared details about his addiction and what finally made him beat it. Now ten years clean, Poatan wants nothing more than just focus on his career and become a UFC champion.

I ve had a hard life, Pereira said. I only studied until eighth grade. I didn t like to study, I ve never read a book. I had many different jobs, I ve been a florist, a construction worker. Then I started drinking, I started drinking a lot. That really messed up my life. I can say I became an alcoholic. I had no education, so I started thinking about what I was going to do. Since I was a hoodlum, I liked to start fights, I thought professional fighting could be a way out. It worked for a while. I became a national kickboxing champion while drinking. Then it got to a point where I couldn t do it anymore.

I didn t drink for a while, Pereira added. I thought I had it under control. I went to a bar, I ordered one can of beer. I drank it. Cool. I ordered another one. My goal was to have two and go back home. I drank it and couldn t control myself. I walked out of the bar in bad shape. That was back in 2012. From that point on, I knew I couldn t control it. So I never put another drop of alcohol in my mouth. From that moment on, my life changed completely.

In his last outing, Pereira 5-1 defeated Bruno Silva via unanimous decision, putting himself on a two-fight winning streak in the Octagon, with a knockout victory over Andreas Michailidis before that. The 34-year-old s last loss happened in his mixed martial arts debut, when he got submitted by Quemuel Ottoni, back in October 2015.

Now, Pereira is scheduled to take on Sean Strickland at UFC 277, on July 30, in Las Vegas, Nevada. So far, an official main event has not been announced for the card.