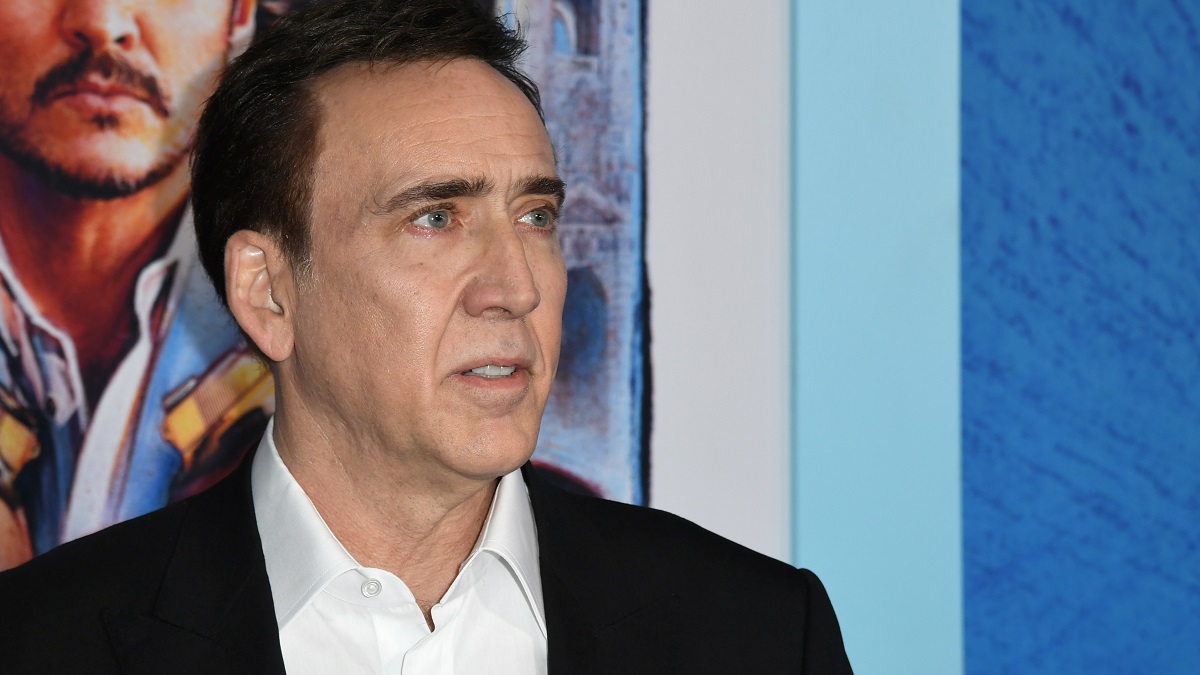 Get the Full StoryWe ve come to expect the unexpected from Nicolas Cage in both his personal and professional life, which has been encapsulated in spectacular fashion by this weekend s acclaimed action comedy The Unbearable Weight of Massive Talent, where the actor plays a fictionalized version of himself caught up in a bizarre situation.

Given what we know about the Academy Award winner s penchant for the outlandish and unusual, nobody should justifiably bat an eyelid after discovering Cage s plans to build an 80 million movie studio in Las Vegas were thwarted by none other than Elon Musk.