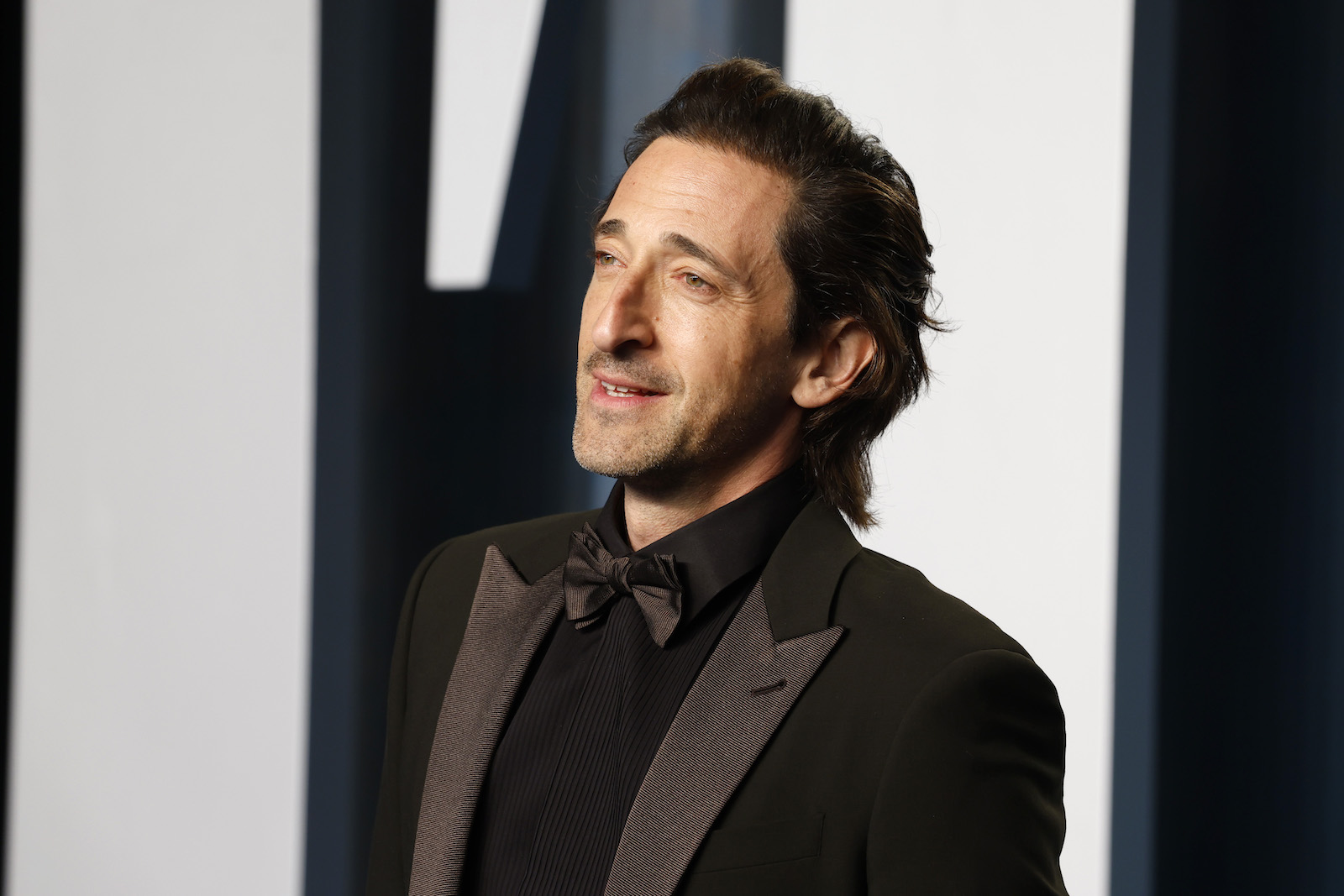 Brody has been in resurgence lately after a number of years under the radar, starting with a supporting role on Succession. He currently stars as legendary Lakers coach Pat Riley in Winning Time and is set to appear in the upcoming Marilyn Monroe biopic Blonde. Brody is also attached to an as-yet-untitled Charlie Day project and set to appear in longtime collaborator Wes Anderson s next film Asteroid City.

Poker Face is part of Johnson and T-Street s first-look film and television deal with MRC Television formerly Media Rights Capital deal. The company has also produced the successful Netflix series House of Cards and Ozark, as well as Johnson s Knives Out. The series, which Johnson describes to The Wrap as the type of fun, character-driven, case-of-the-week mystery goodness I grew up watching, is Johnson s first television foray.

Johnson also told The Wrap that he is delighted with his leading actor and their streaming host, It s my happy place, says the director. Having Natasha as a partner in crime is a dream, and we ve found the perfect home at Peacock.