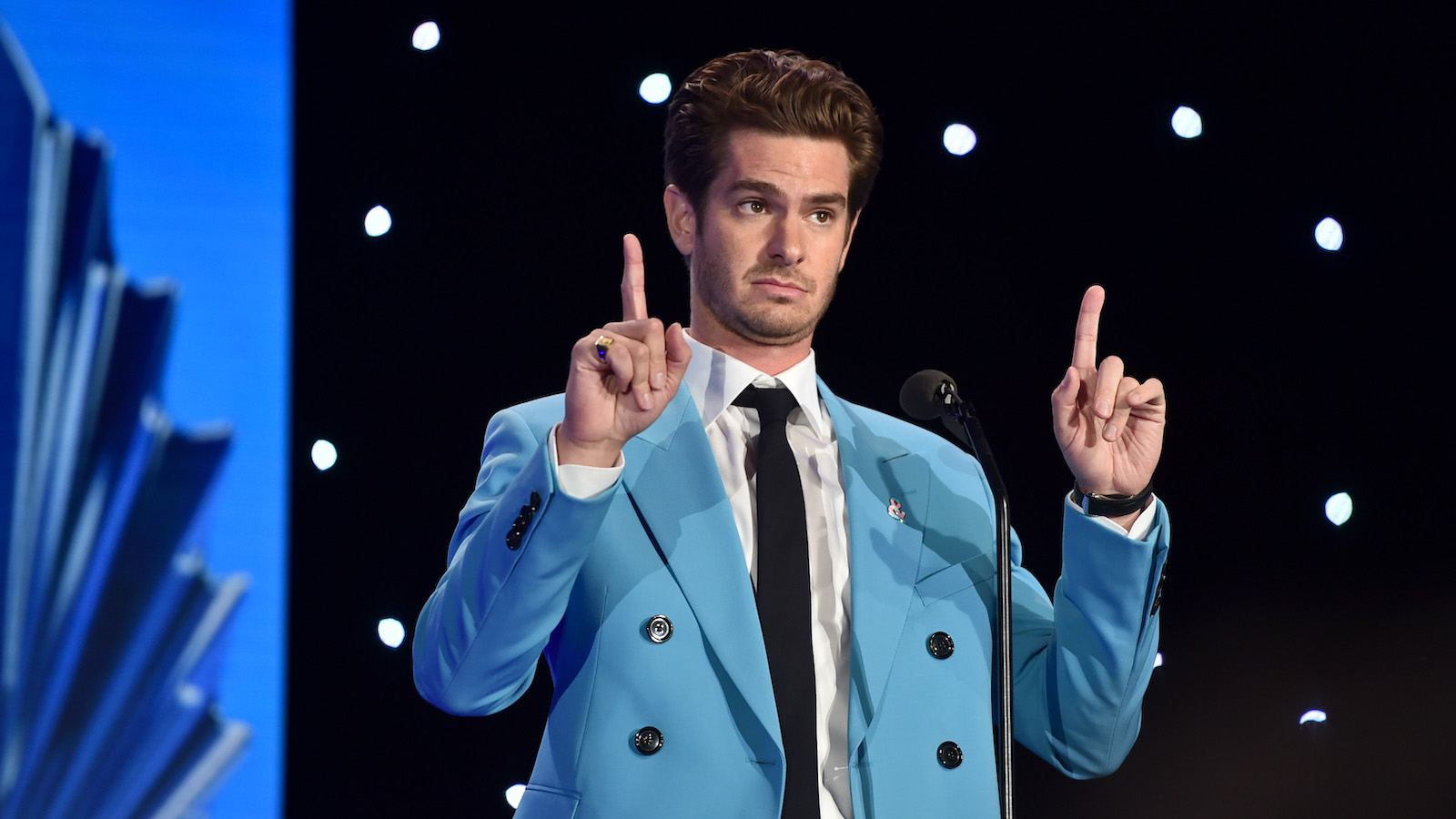 Get the Full StoryAndrew Garfield joined Today with Daisy Edgar Jones to talk about their upcoming series, Under the Banner of Heaven, and how the heart of the show really focuses on truth. Ironically enough, just moments later, Garfield admitted that he s not to be trusted.

Al Roker brought up the actor s appearance on Today just before Spider-Man: No Way Home hit theaters, Speaking of truths, Andrew, you were here recently just before the latest Spider-Man movie came out. It was so wonderful seeing you and Toby.

Garfield stepped in to say that he wasn t sure what Roker was talking about because he s definitely not in that movie. Roker continued by showing a clip of what Garfield said to Hoda Kotb during their chat.

We re catching up with actors Andrew Garfield and DaisyEdgarJones about their new true crime series, Under the Banner of Heaven, and more! pic.twitter.com xHo8oakPq1 TODAY TODAYshow April 27, 2022

Everyone laughed as they saw Garfield lie to Kotb and Guthrie about his presence in the Spider-Man: No Way Home and noted the hilarity of him praising truth-telling as he so effortlessly fibbed. Roker dared to ask if there was a future when Garfield would don the Spider-Man suit once more, and he immediately had a physical reaction to the question.

See my arms just cross immediately? I m a really bad poker player, believe it or not. No matter what I say at this point, I am a known liar, so it s over for me. There s nothing I can say that can satisfy you; it is over.

Lying or not, Garfield is a fan favorite across the entertainment realm, and we can t wait to see what s next for him. You can see Garfield and Edgar Jones in Under the Banner of Heaven, premiering on April 28 on FX.