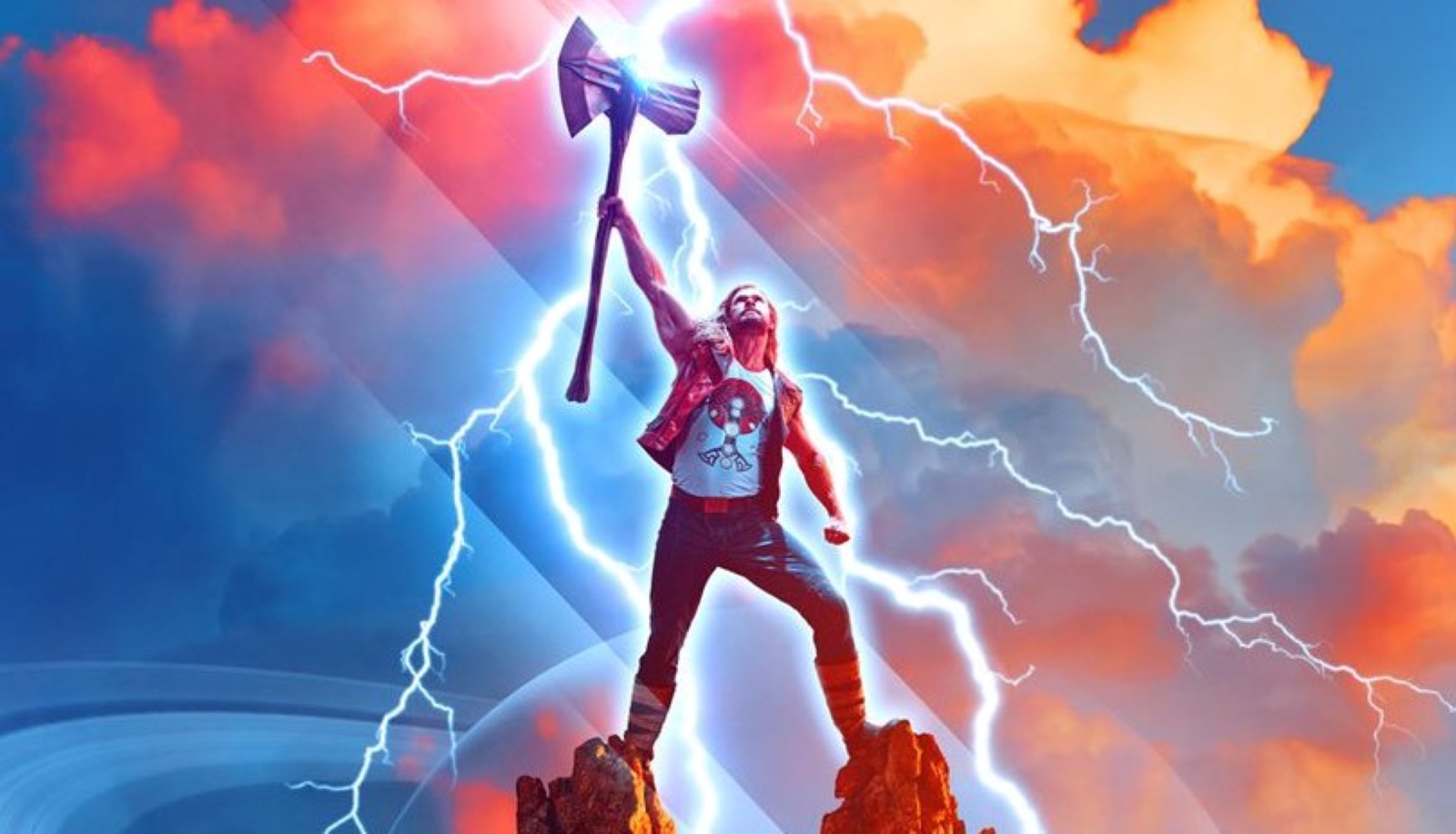 Get the Full StoryThe next decade of the Marvel Cinematic Universe will apparently be hashed out at a retreat led by Marvel Studios boss Kevin Feige, a report from CinemaCon suggests.

On Tuesday, Steven Weinbtraub, Collider s editor-in-chief, made a Twitter post confirming that Feige made the announcement on stage at the convention.

Kevin Feige just said on stage he s going to a Marvel Studios retreat from CinemaCon to work on the next 10 years of MCU movies. pic.twitter.com TKcs27Oj0g Steven Weintraub colliderfrosty April 27, 2022

The event, being held in Ceasars Palace in Las Vegas, is the official convention of the National Association of Theatre Owners NATO , according to its website. As such, it is touted as being a celebration of all things related to the moviegoing experience.

Though Marvel is known for breaking its movies up into various phases, the first eleven years of its existence can all be categorized under the umbrella known as the Infinity Saga, with a slow-building central antagonist being Josh Brolin s Thanos. That all culminated in the two-part epic film duology, 2018 s Avengers Infinity War and 2019 s Avengers Endgame, which have both left their marks as box office record-breakers.

It s not entirely clear what this current saga will eventually be known as, but we d hazard to guess something along the lines of the Multiverse Saga may be its ultimate moniker, since many of the Marvel titles in the past couple of years have focused on the idea of alternative dimensions, including the Disney Plus shows WandaVision and Loki, and the Marvel films Spider-Man: No Way Home, and Doctor Strange in the Multiverse of Madness.

The Doctor Strange sequel, helmed by horror master Sam Raimi, is the next movie in the MCU to hit theaters, on May 6.