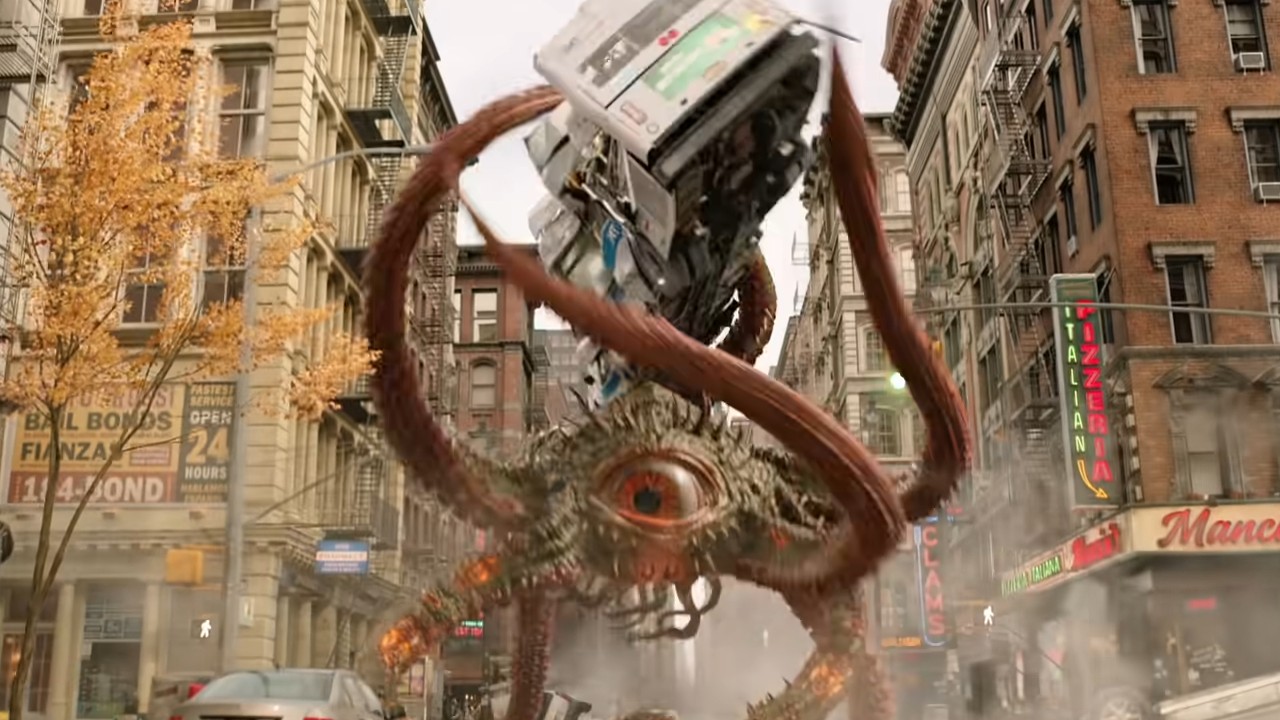 Get the Full StoryThe first 15-20 minutes of Doctor Strange in the Multiverse of Madness has just screened at CinemaCon, a week ahead of the Marvel movie s premiere into theaters.

Reports came flooding in about the screening on Twitter via two entertainment news journalists, Fandango s Erik Davis, and Steven Weintraub, the editor-in-chief at Collider.

Weintraub said the opening scene garnered a huge thumbs up from him. He added that Disney is also screening 30 minutes of their upcoming Lightyear film to attendees.

Just saw the opening 15 min or so of the #DoctorStrange sequel and huge thumbs up. Now DisneyStudios is showing us 30 minutes of #lightyear. Steven Weintraub colliderfrosty April 27, 2022

According to Davis, the opening scene of the Doctor Strange sequel features multiples battles in multiple universes. That includes the entire fight against a one-eyed monster, a great Spider-Man joke, and a stellar appearance by Xochitl Gomez s America Chavez.

NEW: At #CinemaCon, we just previewed the first 20 min or so of #DoctorStrange, which features multiple battles in multiple universes. We saw the whole fight against the one-eyed monster & there s a great Spider-Man joke, too. Loving America Chavez so far. Not spoiling the rest pic.twitter.com rTvxcB8r8p Erik Davis ErikDavis April 27, 2022

As for what else might be in store within those first 20 minutes or so, Davis stopped short of divulging many more details so as not to spoil it for fans.

CinemaCon, which is currently being held at Caesars Palace in Las Vegas, is a convention for the National Association of Theatre Owners, and is touted as a celebration of the moviegoing experience, according to its website.

At that same convention, Marvel boss Kevin Feige also took the stage earlier Wednesday to announce he would soon be going on a retreat to determine the direction of the next 10 years of the Marvel Cinematic Universe. Presumably, this will button up what the over-arching theme of the current saga will be, following up the franchise s first decade being the Infinity Saga. With alternate dimensions in such heavy focus, so far, we d guess the current saga will have the idea of the multiverse central to its theme.

Doctor Strange in the Multiverse of Madness hits theaters May 6.