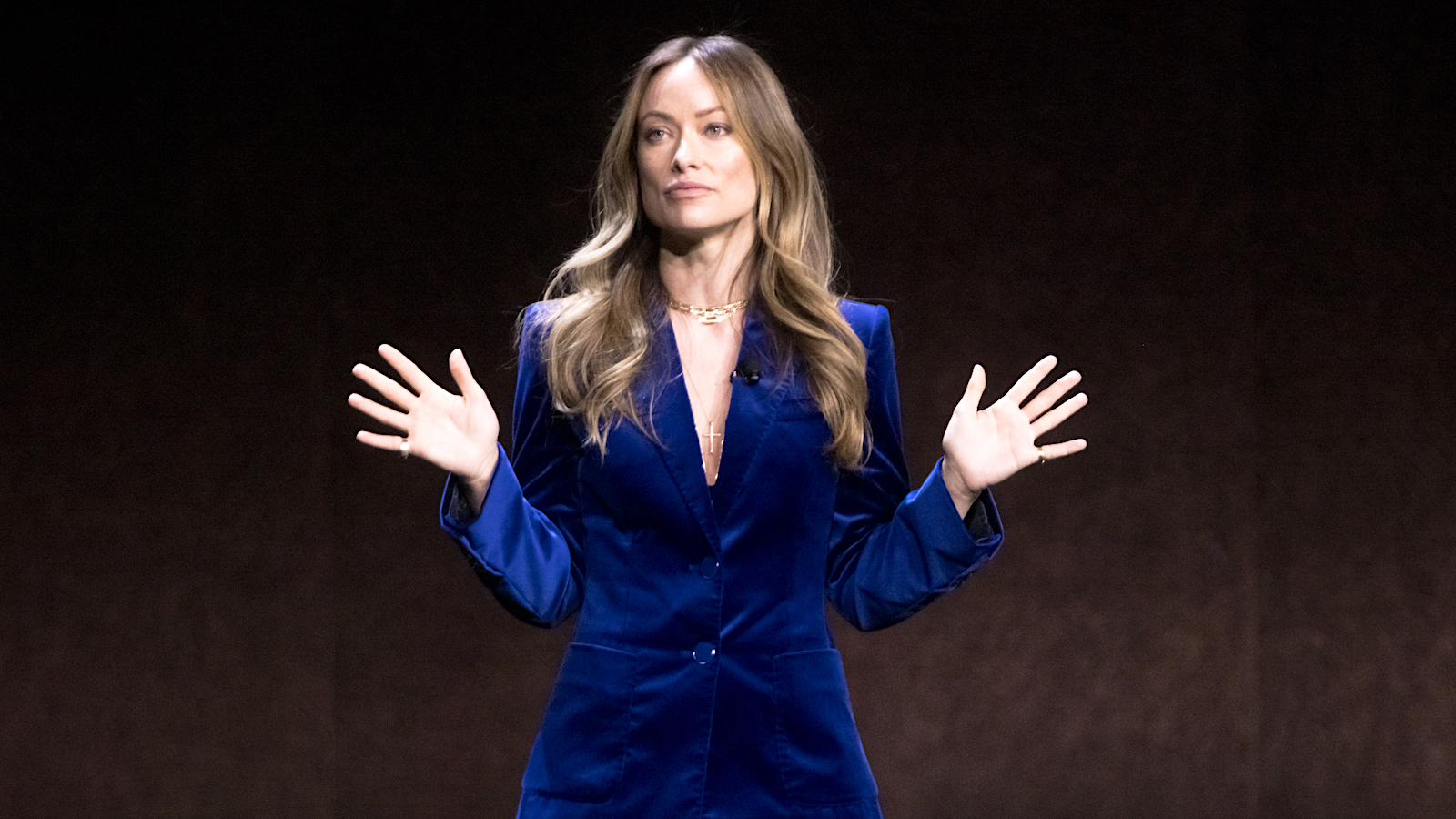 Get the Full StorySome custody drama apparently went down at this year s CinemaCon between Hollywood stars, co-parents and ex-partners Olivia Wilde and Jason Sudeikis.

CinemaCon is a trade show for theater owners, which was held this year in Las Vegas Caesars Palace. Wilde had been giving a presentation during Tuesday night s Warner Bros. session at the event, when she was suddenly interrupted by an unidentified person who approached the stage. The individual slid a large manila envelope across the stage, in her direction, to which Wilde asked, This is for me? She then grabbed the envelope and opened it, and then continued on with the presentation.

It is now being reported by Deadline that the papers were actually legal documents from Ted Lasso star Sudeikis.

Wilde and Sudeikis, who share two children, separated in late 2020. Though the couple never wed, they were engaged at one point in time. The legal documents were apparently custody papers from Sudeikis, issued to Wilde.

Despite the interruption, Wilde s talk culminated in the trailer being played for Don t Worry Darling, which was met with uproarious applause, the report said. The entire incident raises questions about the vetting that occurs at the yearly convention.