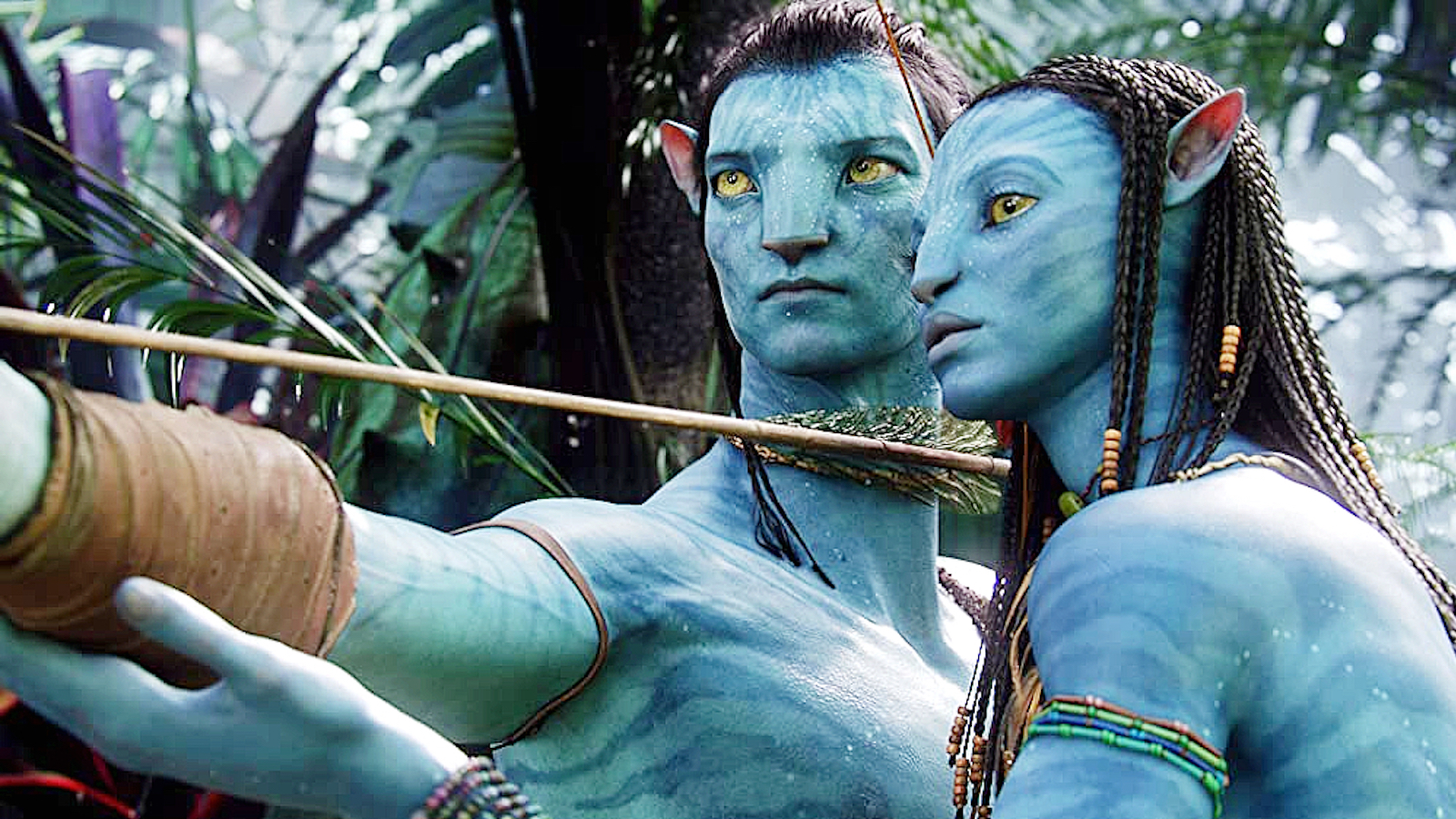 Get the Full StoryThe first images from James Cameron s Avatar: The Way of Water have finally arrived, and fans are blown away by their sheer beauty.

We ve been waiting 13 years for the highly-anticipated sequel to Avatar, a sci-fi classic that maintains its rank as the highest-grossing film of all time, although it was briefly dislodged by Avengers: Endgame.

The return to Pandora has been a long time coming. Fans hoped to finally catch a preview of the sequel at 2022 CinemaCon in Caesar s Palace in Las Vegas. Disney did not disappoint, showing a clip of the upcoming film as the crowning glory of their presentation.

Per Cin Bistro, the new film chronicles the lives of the Sully family and the challenges they face in their quest for survival.

Set 10 years after the events of the first film, The Way of Water begins to tell the story of the Sully family the trouble that follows them, the lengths they go to keep each other safe, the battles they fight to stay alive and their tragedies .#Avatar2 #AvatarTheWayOfWater pic.twitter.com v8kiffgkRJ Cin Bistro cinebistro1 April 30, 2022

One fan wrote that the images depicted Jake Sully, now a patriarch, and his son Ikran.

Impressive images of the Teaser of #Avatar2 "The Way of Water" that will be released soon.Where we see Jake Sully on his Ikran, as well as new creatures and characters. It looks really good, I really want to see this movie in December this year pic.twitter.com CwBoPpNlBm Blayken michel_elia April 30, 2022

Another fan had praised Cameron s talent for color grading:

The sequel is shaping up to be a technological wonder. Many scenes take place in the aquatic depths of Pandora, the Na vi homeworld, with Cameron shooting in multiple film formats simultaneously. Like its predecessor, Avatar: The Way of Water will be available to watch in 3D.

Fans will also be delighted to know that Cameron cleverly shot both Avatar 2 and Avatar 3 in one go, so they won t have to wait another decade to watch the next installment in the franchise.

Avatar: The Way of Water will be released worldwide on December 16, 2022.