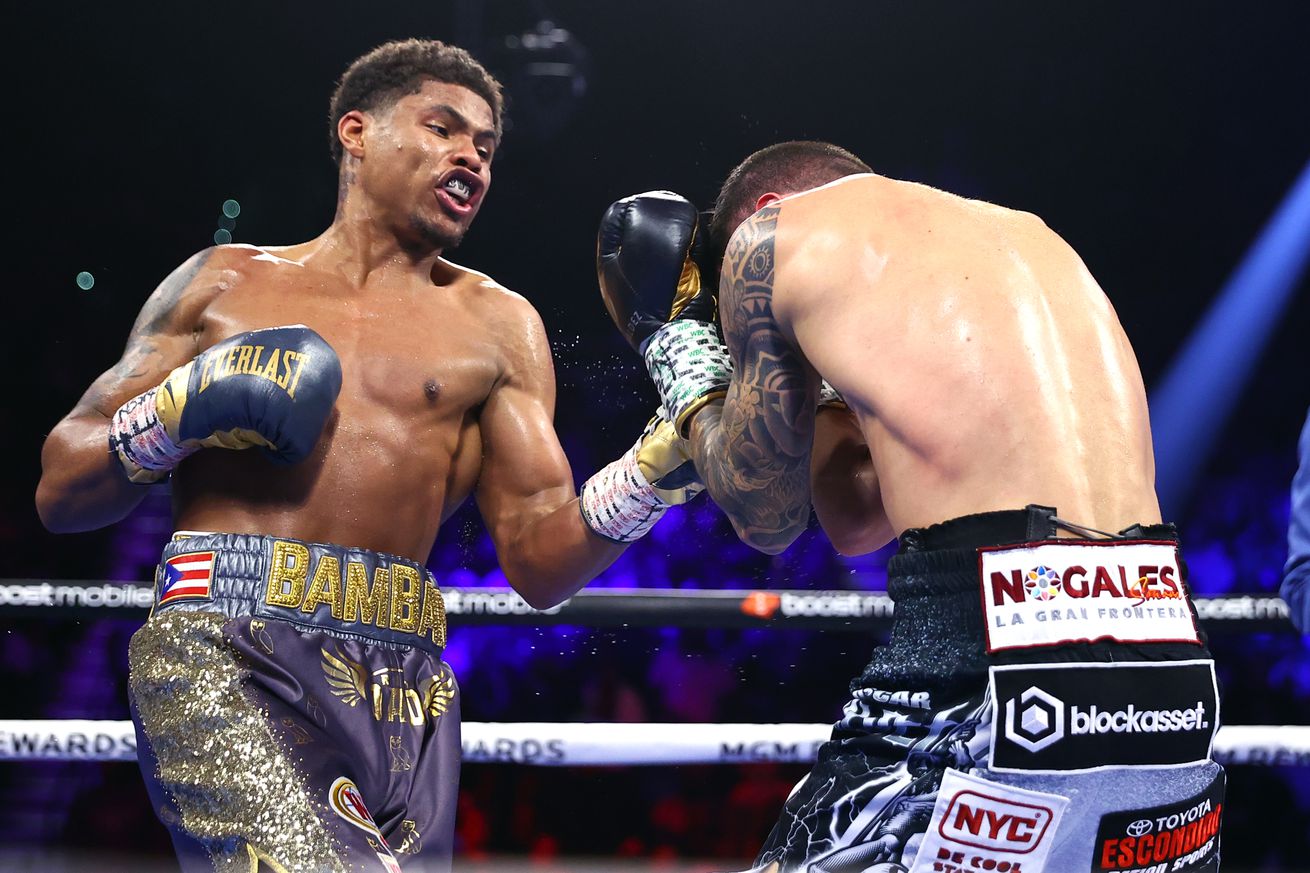 Stevenson scored a knockdown and was otherwise in full control against the Mexican in what was a pro-Valdez crowd inside Las Vegas MGM Grand. His speed, precision, shot selection, ring generalship, and defense all blended together to make a world-class opponent look ordinary. Valdez never quit and he kept searching for punishing shots to knock Stevenson down and out, but it never materialized. Stevenson ate some punches but showed a good chin, and his combinations were leaving Valdez flustered and panicked.

By the end of the fight, Stevenson looked like he d just done light sparring, whereas Valdez s face was marked up everywhere. This is not to leave out Stevenson s exemplary body work, which hurt Valdez on more than one occasion.

Stevenson won by unanimous decision 117-110, 118-109, 118-109 and there s no doubt now that he is one of the top boxers in the world. Big fights await him potentially up at lightweight, including the Devin Haney-George Kambosos Jr winner and Vasiliy Lomachenko, but maybe he ll stay out at 130 lbs and try and become the undisputed champion. The 24-year-old just continues to impress against increasingly tougher competition.

By the way, Stevenson had one more W in the form of proposing to his girlfriend, who said yes.