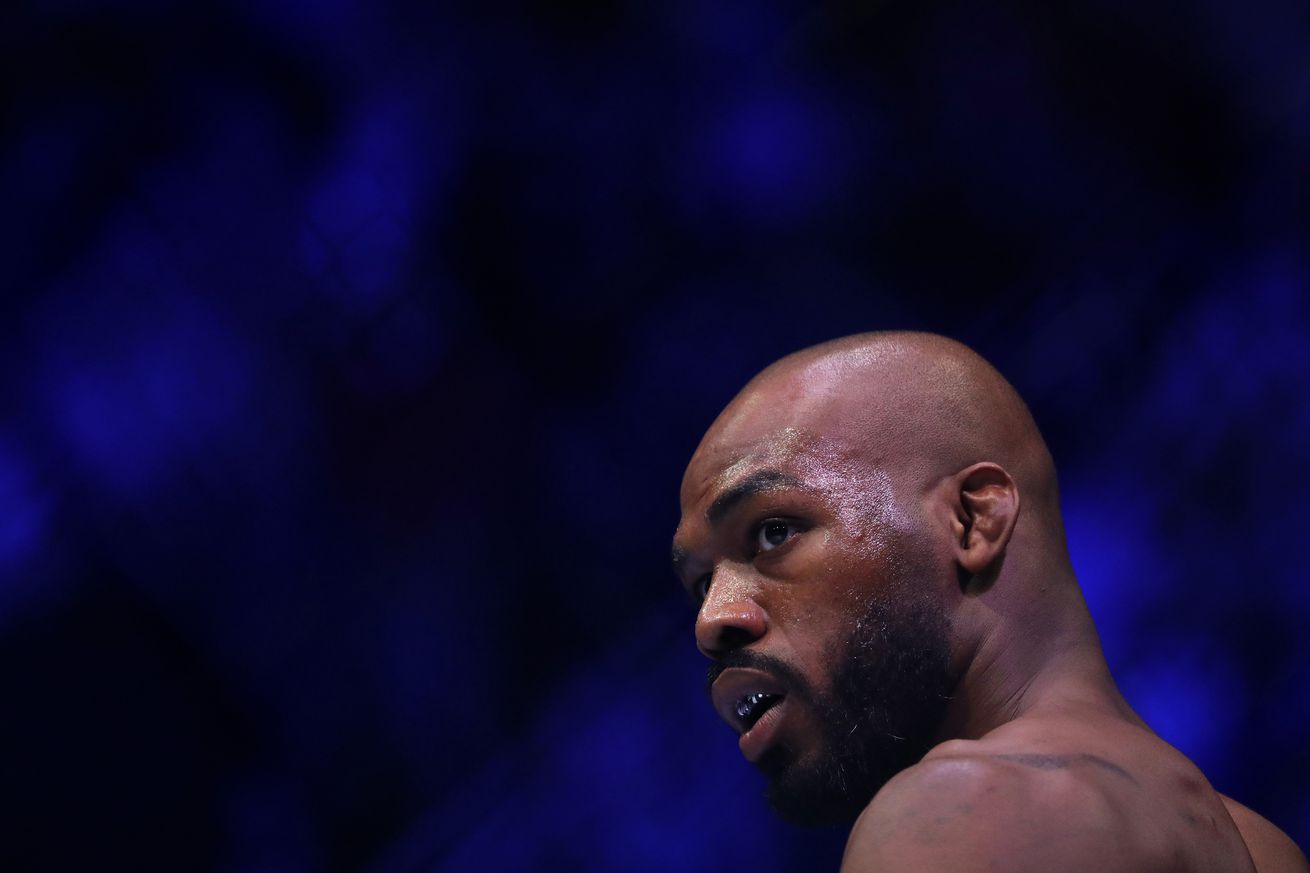 Get the Full StoryJon Jones during his fight with Dominick Reyes at UFC 247. Photo by Ronald Martinez Getty Images

Romero made the leap to Bellator after spending seven years with the UFC. Romero recently spoke to CBS Sports Shakiel Mahjouri about his upcoming opponent. He also spoke about his time partying with Jon Jones.

Every time I ve gone out with Jon Jones, it s been a hell of a party, revealed Romero. It s been a great time. Granted, even though he has had his issues, every time he has gone out with Yoel, there s been no issues. Just a very good time. Good vibes, everything... Jon Jones doesn t have proper guidance around him at all times or someone to take care of him and guide him the right way. But the times with him have been nothing but great.

Jones issues are well documented. The former UFC light heavyweight champion has been at the center of a number of controversies outside of the cage.

Among his run-ins with the law are a hit-and-run incident that resulted in a pregnant woman suffering a broken arm and accusations that include battery against a waitress in a strip club and negligent use of a firearm. Jones has also faced a number of driving offences.

Last year Jones was arrested on suspicion of domestic battery after police were called to a hotel in Las Vegas. Police were alerted to an incident at the hotel after one of Jones children asked a security guard to call 911. Police on the scene described encountering Jones then-fiancee, who they said had a swollen lip and blood on her sweatshirt.

Battery charges against Jones would later be dropped after he secured a plea deal with prosecutors. Cases of domestic violence are often dropped by prosecutors because the legal system relies on participation from the alleged victims in such cases these individuals rarely feel safe and supported enough to participate in these cases.

Around the time of his most recent arrest, Jones cited alcohol as a major contributing factor to his legal problems. After the arrest he swore that he would go sober.

Jones hasn t appeared in the Octagon since a 2019 title defence against Dominick Reyes. Since then he has pledged to join the ranks of the heavyweight division.

It is rumoured that Jones will return to action later this year, possibly against former heavyweight champion Stipe Miocic.