GSP: Oliveira missing weight might have a very negative effect on his performance 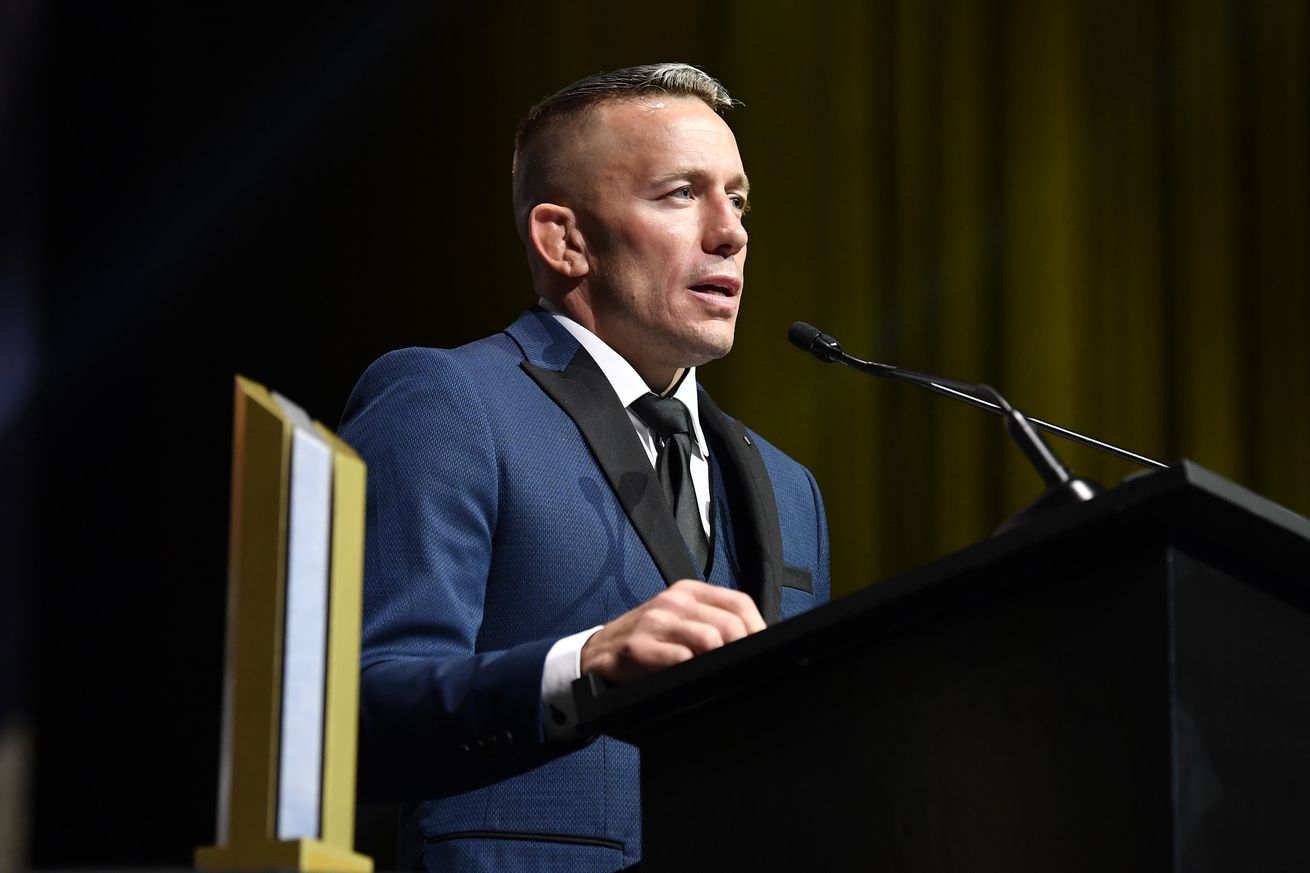 Get the Full StoryWelterweight legend Georges St-Pierre is inducted into the UFC Hall of Fame on Sept. 23, 2021 in Las Vegas, Nevada. Photo by Chris Unger Zuffa LLC

Georges St-Pierre reacts to the news of Charles Oliveira missing weight and being stripped of the UFC lightweight title. Georges St-Pierre isn t going to throw Charles Oliveira under the bus for missing weight at UFC 274, but Rush does think it might have a very negative effect on his performance if Justin Gaethje can drag him into the championship rounds.

St-Pierre doesn t think Oliveira missed weight due to a lack of professionalism but believes the now-former UFC lightweight champion will be at a major disadvantage against Gaethje after pushing his body to the limit of dehydration in an attempt to make weight.

Well, maybe he got sick, maybe he got food poisoning, St-Pierre said of Oliveira during a recent appearance on the Patrick-Bet David podcast h t Sportskeeda . Like, you know what I mean, there s a lot of x-factor we don t Sometimes we re tempted to judge something when we see the headline. But we don t know that. I think it s sometimes we don t know the whole story I don t think it s a lack of professionalism, you know. It could be, but you have to wait to have more data on what happened, you know.

But I think in this situation it may be more damageable for Oliveira because that means if you miss weight that means he tried to really make weight. He pushed himself to the limit of dehydration. So maybe his body will be more messed up. Especially if it goes a few more rounds If the fight goes longer it might have a very negative effect on his performance.

Olivera hit the scales half a pound overweight on Friday after weighing in at 155.5 pounds. The Brazilian was stripped of his lightweight title and will forfeit an undisclosed percentage of his purse to Gaethje. If he loses, Gaethje will be crowned the undisputed UFC lightweight champion.

UFC 274: Oliveira vs. Gaethje takes place tonight, May 7, at the Footprint Center in Phoenix, Arizona.