Usman fires back at boxing critics, says he sent Masvidal to the shadow realm 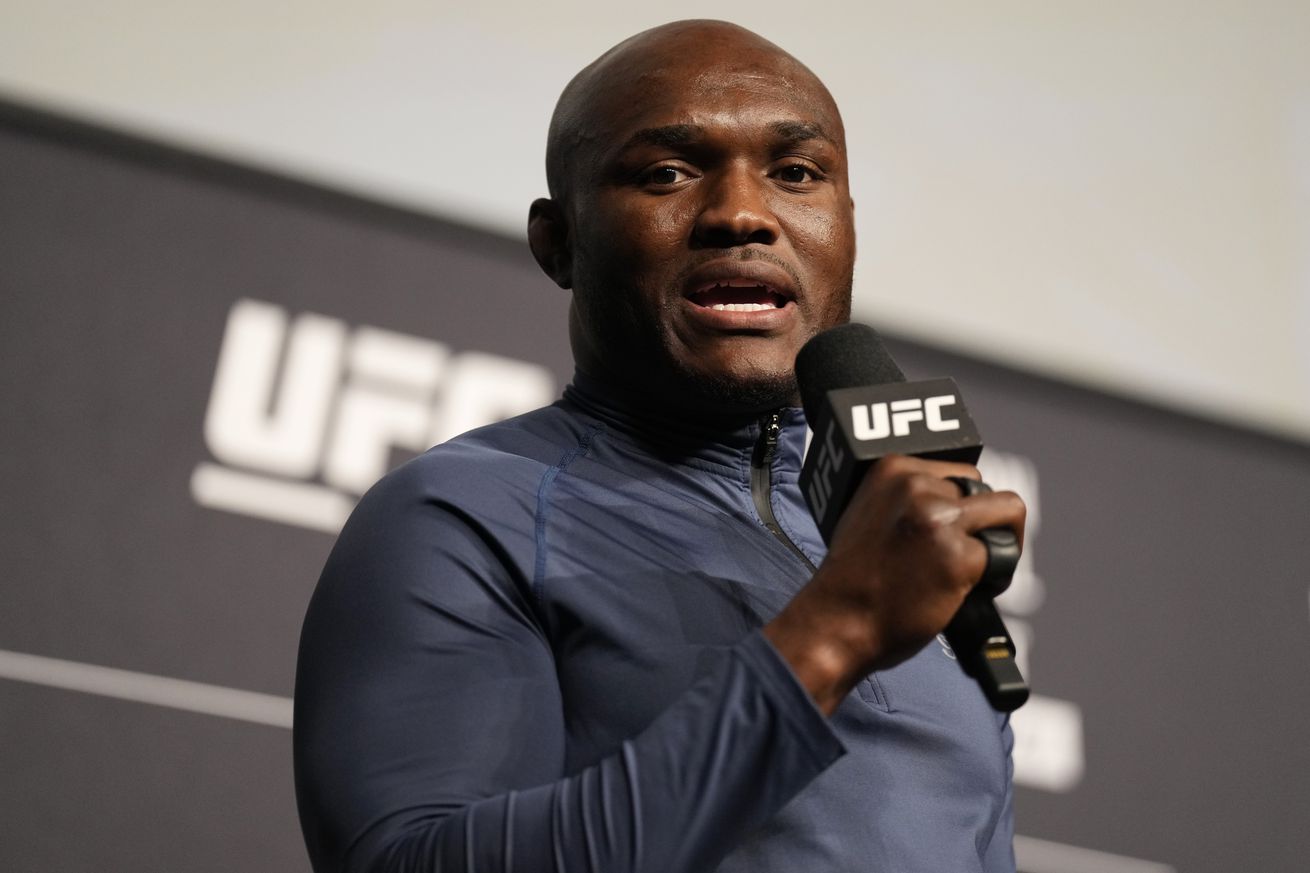 Get the Full StoryKamaru Usman interacts with fans during a Q&A session prior to the UFC 272 ceremonial weigh-ins in Las Vegas, Nevada. Photo by Chris Unger Zuffa LLC

The 35-year-old has been laughed at and berated for pursuing a crossover boxing match with Canelo Alvarez, but he feels the criticism is unwarranted.

Usman cited his 2021 knockout of Jorge Masvidal as proof that The Nigerian Nightmare is not only one of the best boxers in MMA but that he is more than equipped to defeat Canelo in the boxing ring.

I put in work. I put in work each and every day, whether it s boxing or kickboxing, Usman said during a recent appearance on The Pat McAfee Show h t BJPenn.com . We put in the time. With that time, I m confident in my abilities. Listen, when I said, Hey, Jorge Masvidal, you said you wanted a full camp, that you were going to be able to take me out with a full camp. I said, Hey, this time I m going to knock your head to the moon and I m going to do it.

After I went out there and dealt with Gilbert Burns, I got him back and said, Masvidal, you re next. I ll give you another shot, I ll give you a full camp and I m knocking your head to the moon this time. Everyone said, Masvidal s the best boxer in MMA. I sent him to the shadow realm. I think he s still up there.

Usman might not be the best boxer in the world but he is most certainly one of the most well-rounded, dangerous, and intelligent fighters in MMA today. The Onx Sports product is currently #1 in the UFC men s pound-for-pound rankings and potentially on track to surpass Georges St-Pierre as the greatest UFC welterweight of all time.

Usman is still recovering from hand surgery and expects to return to the UFC by the end of the year where he will likely defend his welterweight title against Leon Edwards.