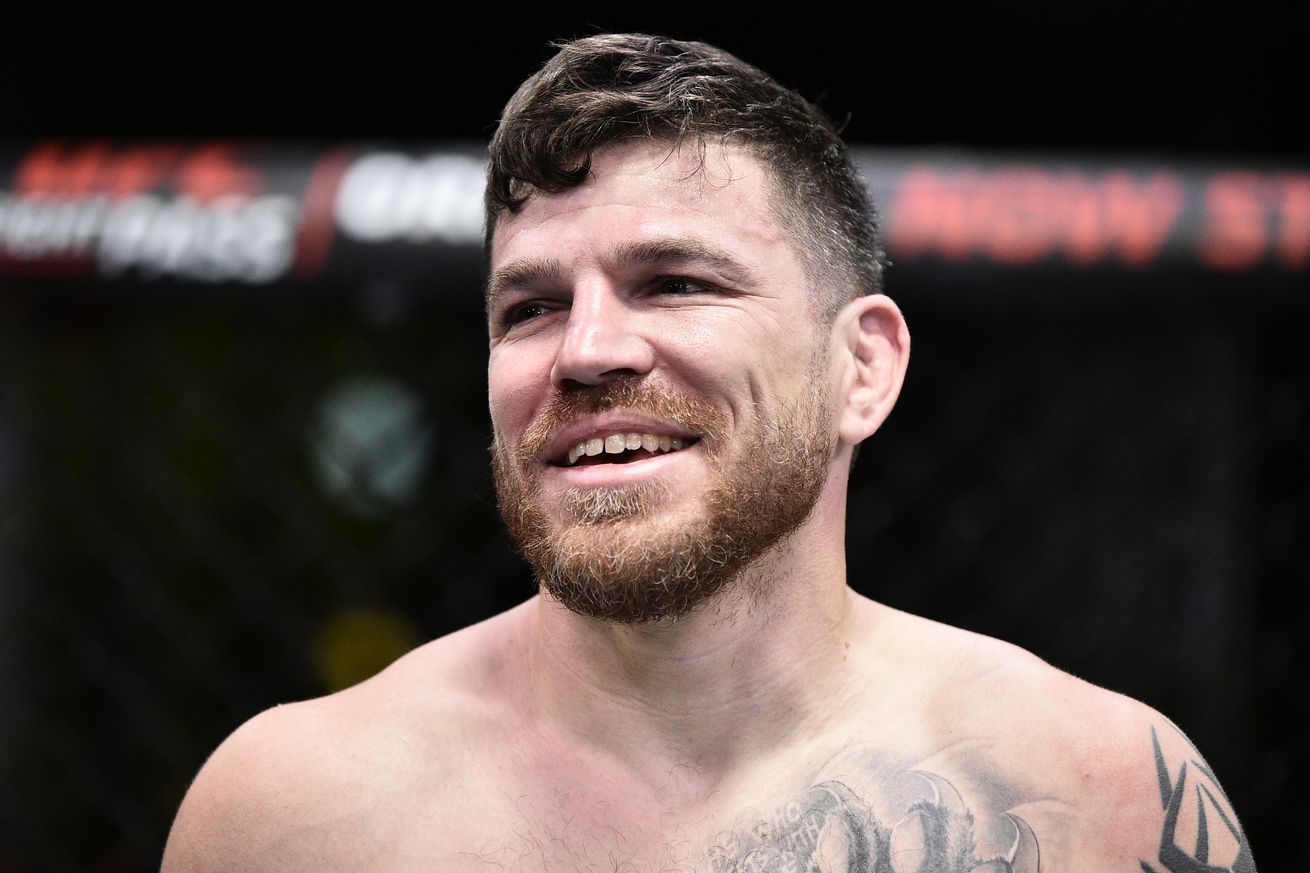 Get the Full StoryJim Miller when he fought Roosevelt Roberts at the UFC APEX. Photo by Chris Unger Zuffa LLC

Octagon veterans will meet on July 2. UFC 276, which is set for July 2 at Las Vegas T-Mobile Arena, has added a clash between two of the company s longest serving lightweights. MMA Fighting reports that Jim Miller and Bobby Green will meet on the prelims for that event.

Between them Miller and Green have 93 pro bouts. They have been matched-up twice before, most recently at UFC 258 last year, but both times Green pulled out due to medical reasons.

Miller is on a two-fight winning streak with recent victories over Nikolas Motta TKO and Erick Gonzalez KO . He is tied with Donald Cerrone and Andrei Arlovski for the most wins in UFC history 23 . He stands alone with the record for most bouts in UFC history 39 . In the UFC s lightweight division he holds records for most wins 21 and finishes 14 . He also has the most submission attempts in UFC history 45 .

Green s last Octagon appearance was as a short notice replacement for Beneil Dariush against Islam Makhachev in February. He lost that bout by first round TKO. That loss snapped a two-fight winning streak for Green, who beat Nasrat Haqparast unanimous decision and Al Iaquinta TKO over that span.

Green has 19 UFC bouts under his belt, having signed with the company in 2013. Prior to that he was with Strikeforce.

UFC 276 is shaping up to be a blockbuster card for the promotion. The headliner is scheduled to be UFC middleweight champion Israel Adesanya vs. Jared Cannonier. The co-main is expected to be the trilogy fight between UFC featherweight champion Alexander Volkanovski and Max Holloway.

Also on the card is Miesha Tate vs. Lauren Murphy, Sean Strickland vs. Alex Pereira and Pedro Munhoz vs. Sean O Malley.